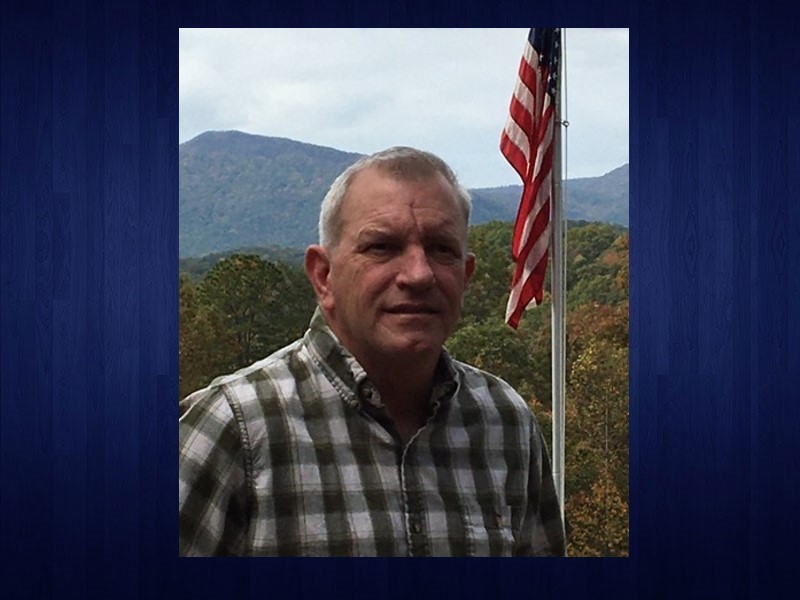 Habersham County Commissioner Tim Stamey is resigning from the board due to health issues.

According to a press statement sent this afternoon from the Habersham Commission Office, Stamey announced his decision on Monday. He also let the public know that the resignation "comes in the middle of an ongoing battle with health issues", according to the statement. The statement did not say when Stamey's resignation would go into effect.

Stamey has served as the District 5 commissioner for a little over 16 months. He was elected to fill the unexpired term of former District 5 Commissioner Ed Nichols in December 2019.

According to the statement, Stamey said that his greatest accomplishment while serving on the board was coordination efforts between the county and Health Board at the start of the COVID-19 pandemic. Another was the work in 2020 and 2021 to establish additional hangers at the Habersham County Airport.

He said that the most important thing he learned during his service is that "nothing is as it first appears, you must research."

Fellow co-workers took time to thank Stamey for his service.

"Commissioner Stamey has served Habersham County well and we are all wishing him the best as he focuses on his health," said County Manager Phil Sutton. 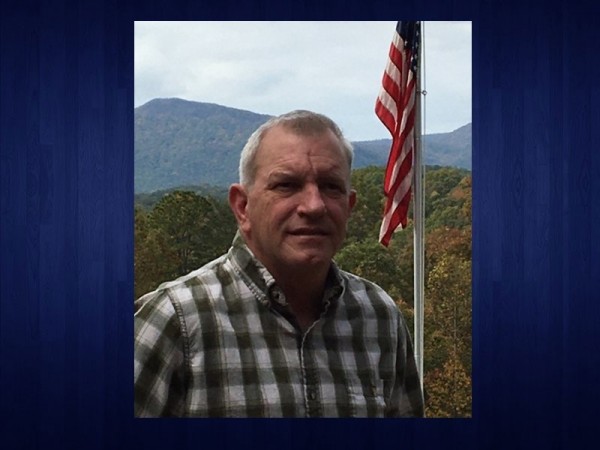 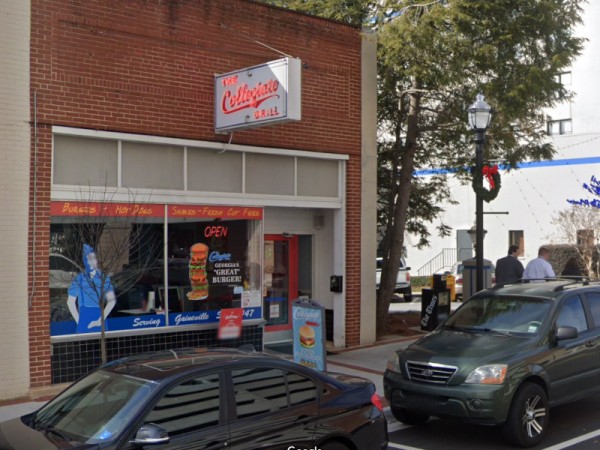 Gainesville restaurants face staff shortages as business increases
As the public becomes more comfortable returning to normalcy in the wake of COVID-19, several Gainesville area restaurants are struggling to find enough workers to keep up with this increased traffic.

Body identified in possible Hall County homicide
The body of man found off of Candler Road has been identified.
Updated
Local/State News 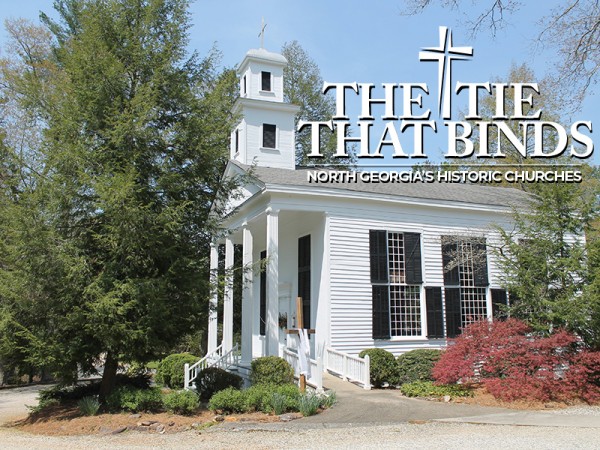