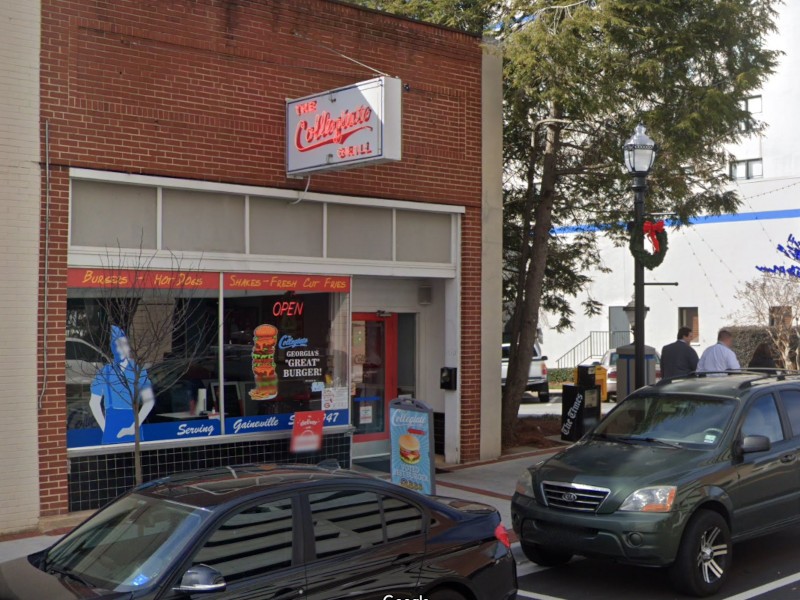 As the public becomes more comfortable returning to normalcy in the wake of COVID-19, several Gainesville area restaurants are struggling to find enough workers to keep up.

Jeff Worley, owner of The Collegiate Grill, said his restaurant is currently about 50 percent staffed, and they have received very few job applications for the positions they have open.

“In the last two weeks I’ve had one applicant, and I hired … and the guy did not even show up the next day, no joke,” Worley said. “Donna and I just look at each other and we just chuckle, we’re like ‘this is a joke.’”

This comes in contrast to Gainesville’s preliminary March 2021 unemployment rate, which is 2.6 percent, according to the Georgia Department of Labor.

Similarly, Scott Dixon, owner of Scott’s Downtown, has experienced a similar situation when it comes to staffing at his restaurant.

“It used to be where we had stacks of applications that, you know, people waiting for some of these jobs, and now we can’t even get one person to apply,” Dixon said. “Or, if we do get them to, I guess because whatever they are mandated to do to keep unemployment, they will send in an application, but then when you call them to come for an interview, they never show up for it.”

Worley and Dixon both said they believe the current unemployment benefits from the Federal Pandemic Unemployment Compensation program are at the root of staff shortages in the area. Under the FPUC program, unemployed individuals can receive an additional $300 a week on top of their regular unemployment compensation until Sept. 6, 2021.

Kit Dunlap, president, and CEO of the Greater Hall Chamber of Commerce said other restaurant owners around the area are experiencing similar staffing problems.

“We’ve heard from several restaurants that … say ‘I would like to be open more hours, or at night, but I can’t find any help,’” Dunlap said.

This staff shortage is happening at a bad time, as Worley and Dixon both said their business is steadily increasing with the public becoming more comfortable returning to normal as things like COVID-19 vaccine distribution grows.

“My business is coming back, we’ve got people that want to come out to eat, much like any other restaurant out there that survived this,” Dixon said. “Now we dread every day if we’re going to have enough people either show up or apply so that we can service the guests that are coming in.”

To adjust to this increased business while operating with reduced staff, Worley has had to make a few compromises.

“Our strategy has been to focus on peak hours with minimal staff,” Worley said. “We had to cut out Monday, which gave us a Tuesday through Saturday work week, with business hours being 11 to three.

Likewise, Dixon has had to make similar concessions at Scott’s Downtown.

“We’ve throttled back, even though now with the new regulations, we could add tables back and we could move things closer back together, we haven’t just because of capacity issues,” Dixon said.

Dixon has placed signs in his restaurant asking patrons to remain patient during the staff shortage. Similarly, Worley said the wait staff at The Collegiate has been trained to inform customers that they could experience an extended wait time due to the staff shortage.

“Anytime that wait time creeps up, they are required to let the consumer know, prior to them ordering, that your wait time could exceed 30 minutes before you place your order,” Worley said.

In the meantime, Dunlap advised that restaurant owners “hang in there” as the workforce recovers.

“I think the public needs to understand that, maybe things are different in restaurants,” Dunlap said. “You might not get the immediate service that you normally do because you have to just respect those that are in there that are trying to work on less help.”