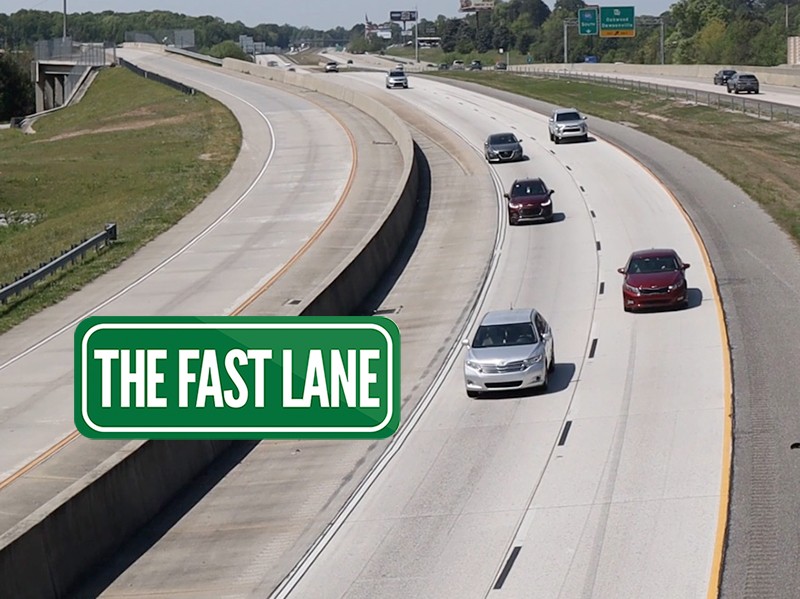 Since the start of the Coronavirus pandemic, police say they've seen an uptick of a dangerous trend in the metro Atlanta area in the form of street racing.

Gwinnett County Police Corporal Collin Flynn says they've seen it as well, and are taking a number of measures to try to combat it.

"(We've) set up specific details on the weekends," Flynn said. "We're monitoring social media, we're having officers come in specifically for these details. We've got multiple helicopters that the department has, they can be utilized to identify when these people are meeting up and the areas that they're meeting up so we can better direct ground officers."

Flynn said it's a difficult task, as often times the racers will gather in large organized groups, giving authorities a limited window of time to intervene. He also said it's not just the interstates that have been the targets.

"We do see it a lot on the smaller roads as well. We'll see a large meet up of people that might show up and you'll have very organized crews that will come out there and they'll essentially close off the road way, they'll block the entire roadway on both the beginning portion of the race and the ending portion," Flynn said. "They're going into private parking lots and doing donuts and leaving damage in those parking lots."

Flynn said the uptick began when pandemic shutdowns led to less-crowded roadways, especially on normally busy interstates like I-85, making it easier for racers. As businesses have opened back up, however, the trend has not gone away.

While the racing is dangerous for the participants, Flynn also said it's creating dangers for the driving public across Gwinnett County.

"It's the innocent people that are just driving to and from work or to their daily activities that might be caught up in one of these street races and don't know how to get out of the way," Flynn said.

He said if you find yourself in one, the best thing to do is slow down, don't engage with the participants and contact police. He said many people will get road rage or try to intervene with the race themselves and he said that can lead to a serious crash.

Anyone with information on any potential street races is encouraged to contact the Gwinnett County Police Department.

To hear more from Gwinnett County Police Corporal Collin Flynn, click play on the video above.