United opens with draw vs. Orlando

ORLANDO — Atlanta United opened its 2021 MLS regular season with a 0-0 draw against Orlando City SC at Exploria Stadium on Saturday.

Brad Guzan made three saves to keep his 43rd clean sheet for the club and the team ran it’s shutout streak to three consecutive matches to start its competitive season.

An evenly played first half ended with a pair of opportunities for each team. After a pair of free kicks led to aerial opportunities for Orlando that ultimately missed the net, one of Atlanta’s better chances came in the 43rd minute. After receiving a pass near the wing, Jake Mulraney cut inside and unleashed a left-footed shot from the top of the box that forced a save from Pedro Gallese.

The game opened up in the second half with each team having opportunities early. Orlando’s best chance came in the 72nd minute when Chris Mueller found Alexandre Pato inside the penalty area. Last-ditch defending from Anton Walkes may have saved a goal, but his deflection still required a save from Guzan that the veteran was ultimately able to make.

Next up for Atlanta (0-0-1, 1 point) is the club’s home opener of the 2021 MLS Regular Season at Mercedes-Benz Stadium next Saturday, April 24 against Chicago Fire SC (8:00 p.m. ET, Bally Sports South, Sports Radio 92-9 The Game). It will take on Philadelphia Union in the 2021 Scotiabank Concacaf Champions League Quarterfinals at Mercedes-Benz Stadium Tuesday, April 27.

United opens with draw vs. Orlando
Atlanta United opened its 2021 MLS regular season with a 0-0 draw against Orlando City SC at Exploria Stadium on Saturday... 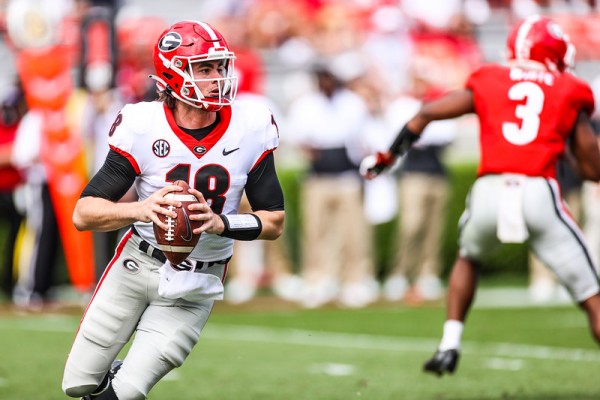 Daniels sharp as Red beats Black in G-Day game
Quarterback JT Daniels passed for more than 300 yards and three touchdowns to lead the Red past the Black 28-23 in Georgia’s G-Day Game on Saturday in front of 20,524 at Dooley Field at Sanford Stadium... 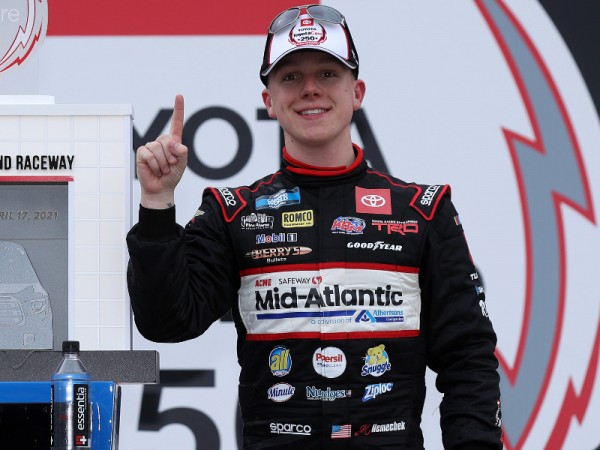 Nemechek bests Busch to score Richmond Truck victory
John Hunter Nemechek earned his second NASCAR Camping World Truck Series win in the last four races and had to hold off his boss Kyle Busch to do so Saturday afternoon.
Sports 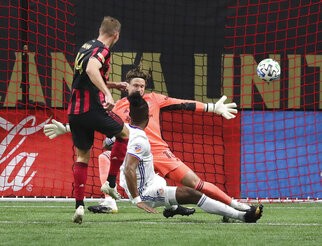