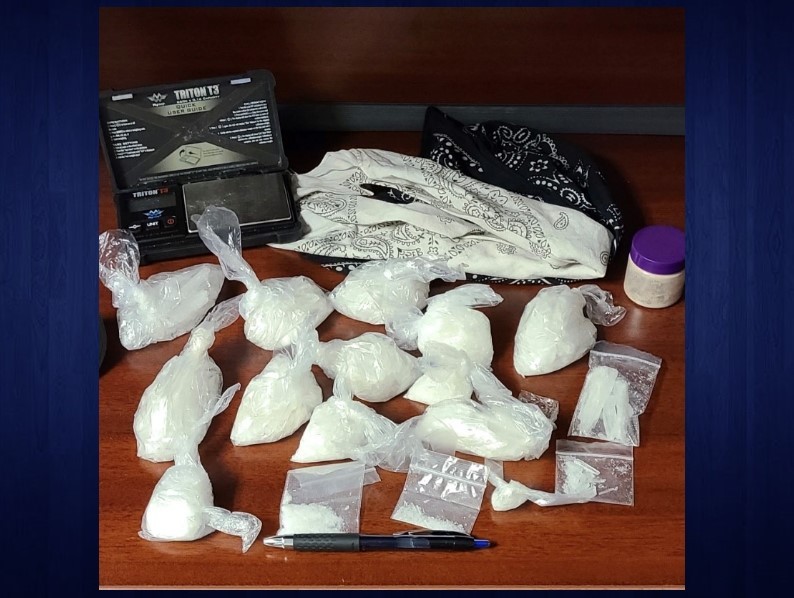 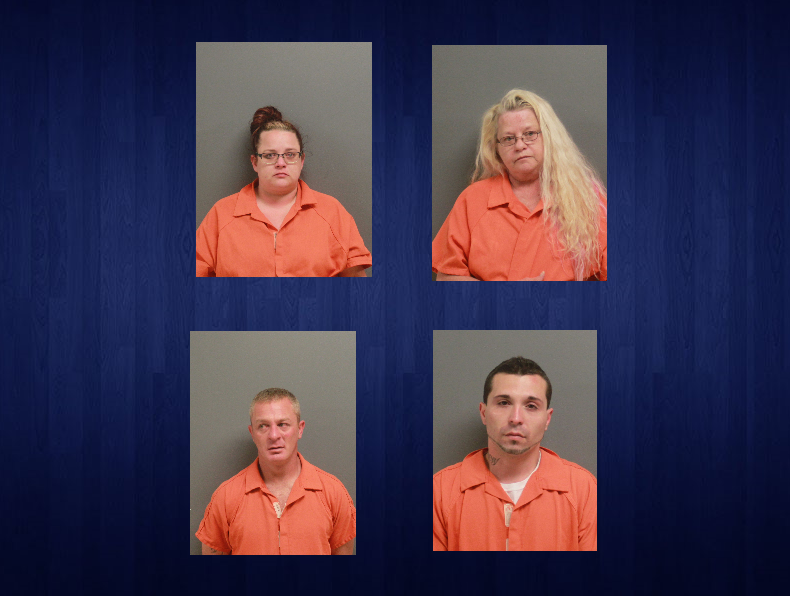 Nearly 300 grams of methamphetamine were seized at a home in Lumpkin County on Tuesday. According to a press release from the Lumpkin County Sheriff’s Office, the home had been under investigation for several months and a search warrant was obtained. When authorities searched the residence at 1085 Lewis School Rd., they found 295 grams of methamphetamine, along with an unknown amount of another drug, suspected to be heroin.

The investigation was a joint collaboration between the Lumpkin County Sheriff's Office and the GBI Appalachian Regional Drug Enforcement Office (ARDEO).