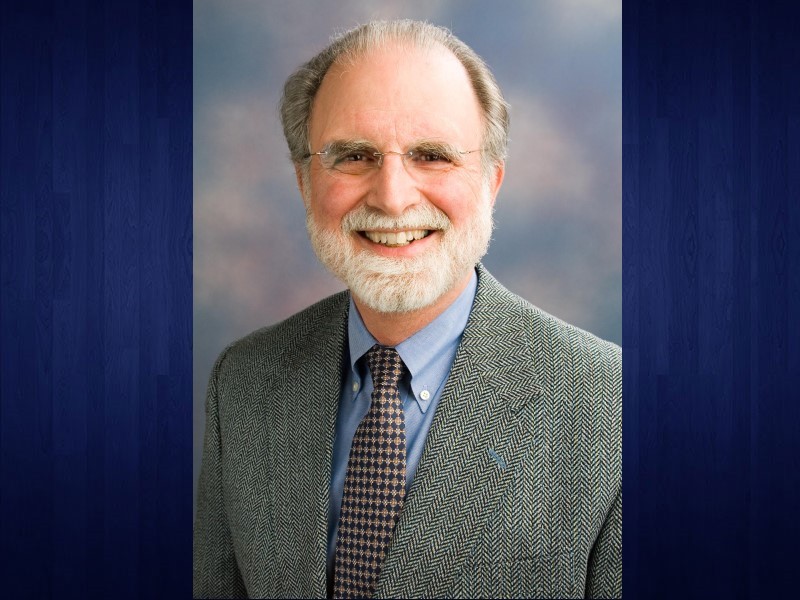 Longtime Gainesville pediatrician Everett Roseberry, who was instrumental in the founding of The Longstreet Clinic (TLC), died Sunday, April 11 at the age of 79.

Roseberry came to Gainesville in 1978 after serving as Chief Resident at Emory University's Egleston Hospital. An obituary announcement said Roseberry decided to specialize in pediatrics because it gave him the opportunity to know his patients well and care for them over a long period of time. It's believed he cared for thousands of patients during his 40-year career in Gainesville, often caring for generations in the same family.

In an article published upon his retirement in 2018, Roseberry said patients would often stop to visit when they saw him in town.

"I still have people who stop me out in the community to tell me about their kids," he was quoted as saying. "One person told me recently that I had seen her, her mother and her grandmother, and that Dr. [Buddy] Langston had seen her great grandmother. It’s humbling and tremendously gratifying to be trusted over that long period of time.”

Roseberry was one of the establishing physicians of The Longstreet Clinic. He also served as Chief of Staff for Northeast Georgia Medical Center (NGMC), TLC President, and he was the recipient of NGMC’s 2012 Lifetime Achievement Award.

Dr. Eugene Cindea, Chairman of the Pediatric Department at The Longstreet Clinic, met Roseberry when he arrived in Gainesville in 1990 to practice at another pediatric group. Cindea said they became friends first, and then Roseberry recruited him to become part of the pediatric department under the Longstreet umbrella.

Cindea said Roseberry not only was a physician, but he was a counselor to patients and their families.

Prior to his decision to pursue a career in pediatric medicine, Roseberry considered a career in the ministry. He was described as "a man of deep faith who believed in the power and grace of God."

Cindea said he saw that faith in action.

"Everett believed that he had a gift from God and that gift from God was his ability to be a pediatrician," Cindea said. "He felt so strongly that it wasn't a gift to him - it was a gift to share."

A memorial service to honor Everett Roseberry will be scheduled at a later date. 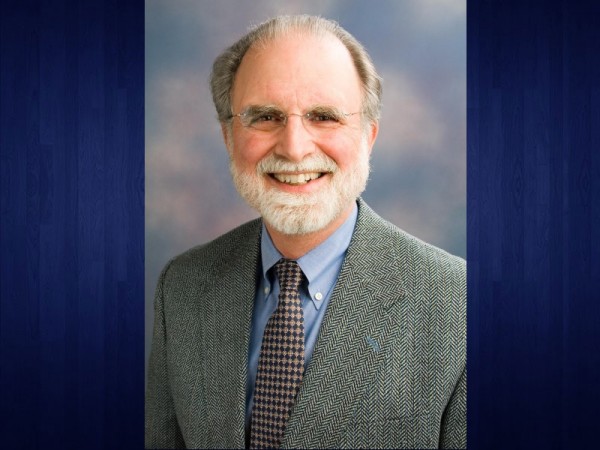 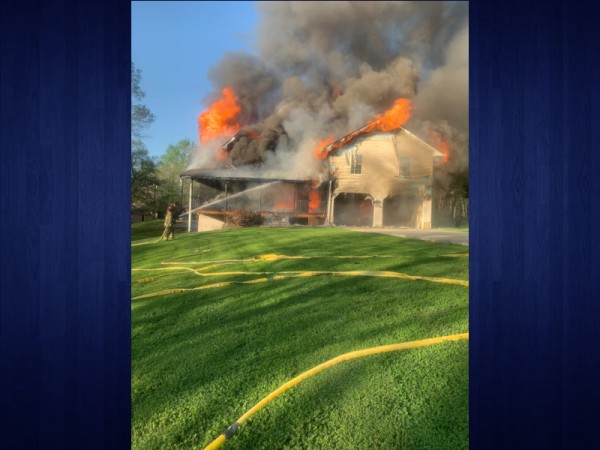 US recommends 'pause' for J&J vaccine over clot reports
The U.S. is recommending a “pause” in using the single-dose Johnson & Johnson COVID-19 vaccine to investigate reports of potentially dangerous blood clots
Local/State News

Vernon Jordan, activist, former Clinton adviser, has died
According to a statement from his daughter, Vernon Jordan, a civil rights activist and former adviser to President Bill Clinton, has died
Death / Obits News 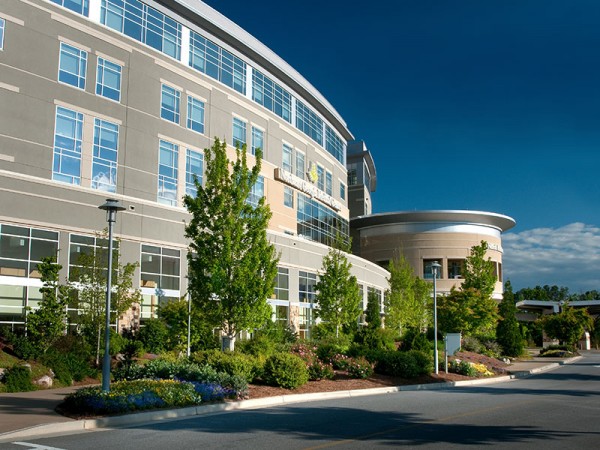 NGMC gets accreditation for emergency medicine education
A residency program at Northeast Georgia Medical Center has received inital accreditation from the Accreditation Council for Graduate Medical Education.
By Caleb Hutchins 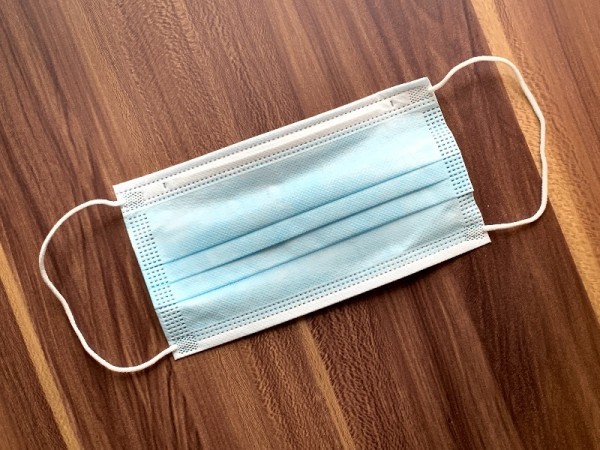 Local vocal expert: Save your voice while wearing a mask
Face masks have become an increasingly important part of society throughout the COVID-19 pandemic, and while they help stop the spread of the virus, they also make communicating effectively more challenging.
By Austin Eller 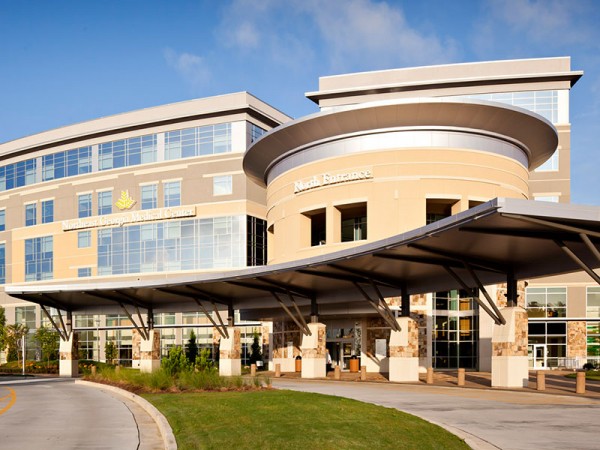