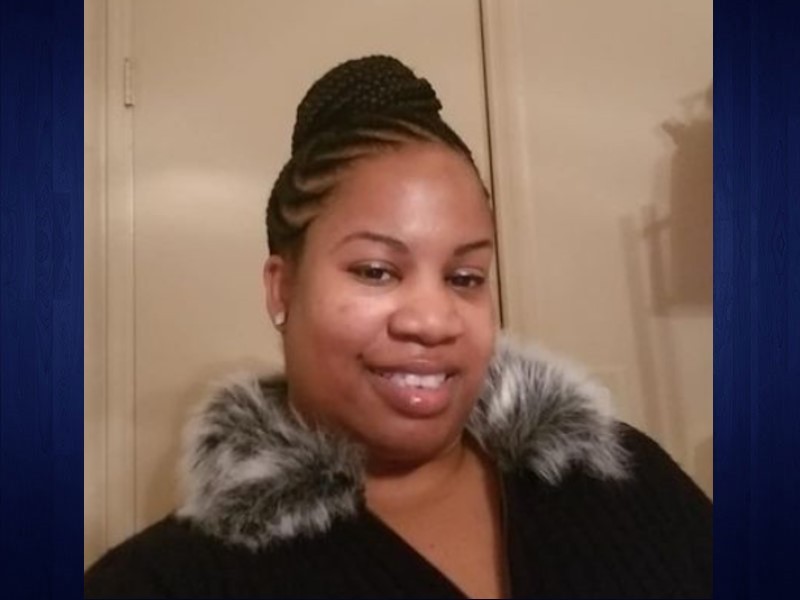 Family members had reported Kim Mason missing over the weekend. Her body was found in a shallow grave under a Barrow County residence on Tuesday morning. (Photo: Facebook)
Contact Editor

Investigators arrested Adam Heard and charged him with Concealing the Death of Another, Tampering with Evidence, Possession of a Firearm by a Convicted Felon, Theft by Taking - Motor Vehicle, Theft by Taking and Violation of Probation. Authorities said other charges could be levied once they get autopsy results.

Heard is being held at the Barrow County Detention Center as of Tuesday afternoon.

Barrow County Sheriff Jud Smith told Fox 5 News in Atlanta that Heard and Mason had been involved in a relationship. He did not speculate on a motive in the death.

The Barrow County Sheriff's Office is working with the Gwinnett County Police Department and the Georgia Bureau of Investigation on the case.