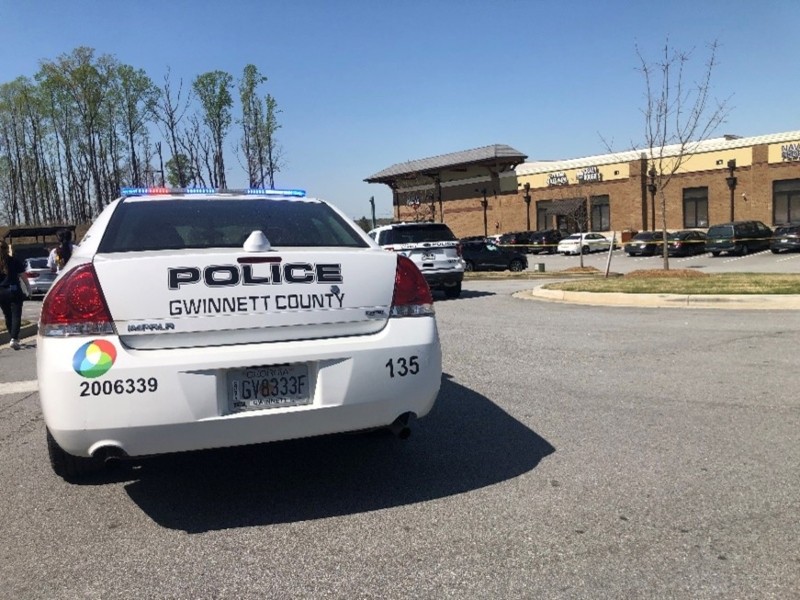 A Monday afternoon road rage incident in Buford led to a shooting that left a man with non-life-threatening injuries.

According to a press release from the Gwinnett County Police Department, the department received an emergency call just after 1:30 p.m. from a man who told dispatchers that he had shot someone in a parking lot near 3730 Buford Drive.

Officers discovered that a man had been shot at least one time by the 911 caller. The man who was shot was transported to a local hospital, according to the release.

The shooter was also at the scene and met with officers.

Detectives and crime scene investigators also responded to the scene to process evidence and speak with witnesses. No charges have been filed at this time.

Anyone with information on the case is asked to contact GCPD detectives at 770-513-5300. To remain anonymous, contact Crime Stoppers at 404-577-TIPS (8477) or visit www.stopcrimeATL.com. Crime Stoppers tipsters can receive a cash reward for information leading to an arrest and indictment in this case.