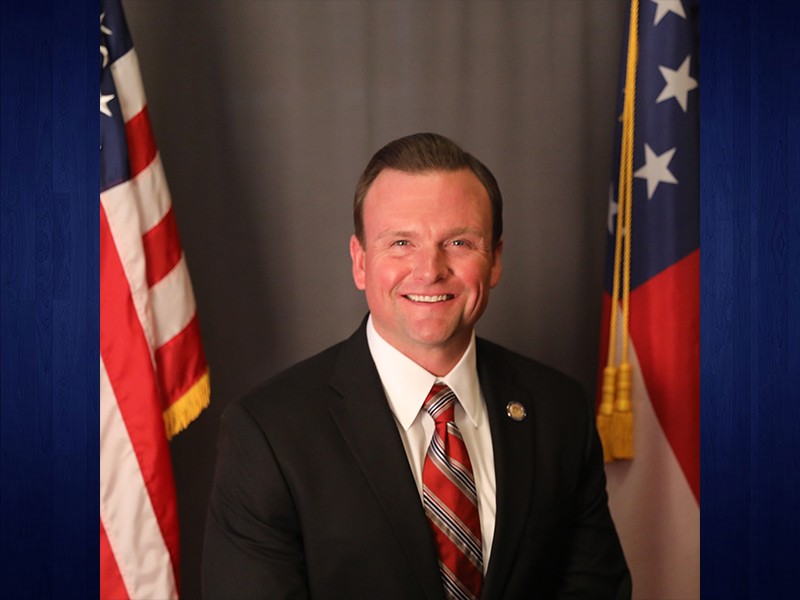 Georgia State Senator Clint Dixon wrapped up his first session in the State Legislature this week and has time now to look back on some of the most noteworthy legislation.

Dixon, who represents the 45th district, said the session will most likely be remembered for the passage of Senate Bill 202, also known as the election reform bill. He set the record straight on many misconceptions surrounding the legislation, which became law March 25 with Governor Brian Kemp’s signature.

“The narrative of ‘the new Jim Crow laws’ and some of the comments of racial divide and racism with the GOP is just completely false,” said Dixon. “We simply secured the election process and we also expanded voting.”

He explained that the bill in its final form does require a state-issued form of identification, but from his research, only three percent of Georgians do not have this form of ID. In addition, a provision in the bill allows a person to use their birthdate and last four digits of their Social Security Number to cast an absentee ballot.

“Simply by doing that we’re securing the absentee process as far as where there’s room for fraud and illegal activities with the voting process,” said Dixon.

Another portion of the bill that has drawn nationwide criticism is the removal of absentee ballot drop boxes, but the law actually codified their use. Dixon said the drop boxes were only installed because of Governor Kemp’s emergency order during the COVID-19 pandemic and would be removed anyway once the order expired.

He added that the bill allows municipalities the option to install drop boxes, but either way, municipalities are required to report regardless how many ballots go out and then come back in.

“It’s just another part of securing the vote, [there’s] nothing in the law that suppresses any votes or singles out any ethnicity, it’s just all about securing our vote and making sure that voters have confidence in our election process,” said Dixon. “Because without that, we lose the republic, in my opinion.”

But despite the upheaval in the last few months, Dixon said that his term started off slowly- then it was time to get to work.

Aside from the election reform bill, Dixon said that he worked on several other bills this session, each of which passed the State Legislature and are pending the governor’s signature.

For Dixon, whose district encompasses the northwestern portion of Gwinnett County, these bills are a way to help eliminate human trafficking that already exists in his area and beyond.

“I fully believe that there’s cases in every county in the state, so it’s affecting everybody,” said Dixon.

Dixon worked closely with First Lady Marty Kemp on the legislation; Kemp has made fighting human trafficking a priority during her husband’s term.

While this first session has certainly been a busy one for Dixon, he said that it’s an honor to serve the state’s citizens.

“I always like to tell people that no matter where you live in the state, I’m your state senator,” he said. “The people in the 45th, they get to decide for how long.” 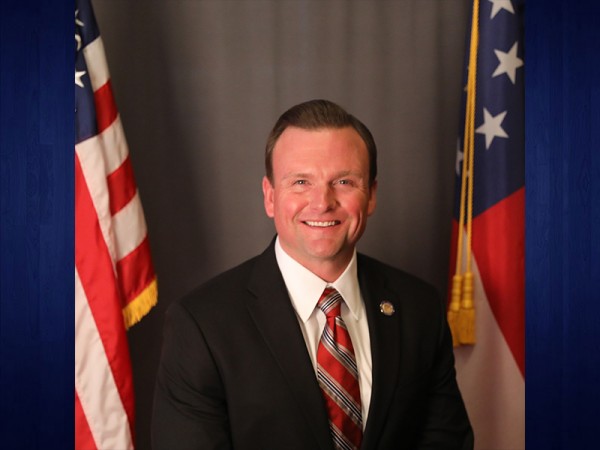 State senator reflects on first session
Georgia Senator Clint Dixon wrapped up his first session in Congress this week and has time now to look back on some of the most noteworthy legislation.

Man rams car into 2 Capitol police; 1 officer, driver killed
A Capitol Police officer has been killed after a man rammed a car into two officers at a barricade outside the U.S. Capitol and then emerged wielding a knife 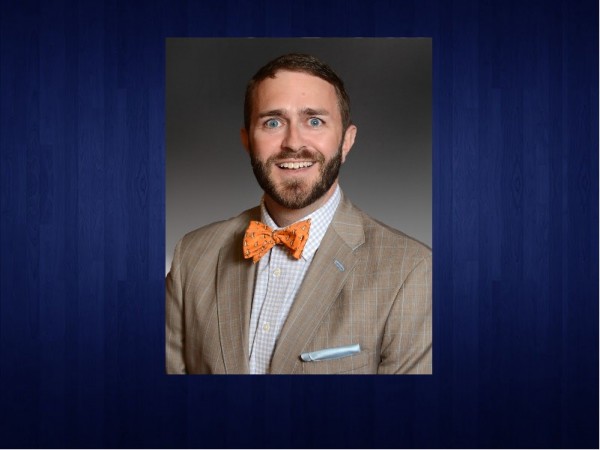 Local state lawmaker reacts to 2021 General Assembly
With the 2021 session of the Georgia General Assembly now concluded, a local state representative is speaking out about some of the key bills that were passed before Sine Die.
By Austin Eller

Georgia legislators have one more day to wrap up business for 2021
Georgia's General Assembly concludes its 2021 session on Wednesday, with lawmakers still needing to act on the state budget and many other bills.
By Associated Press

Georgia lawmakers propose big raises for themselves, other officials
Georgia's House speaker is backing a plan that would nearly double pay for lawmakers and also boost pay for all statewide officials except the governor.
By Associated Press

Pressure to raise spending clear in Georgia budget talks
Georgia lawmakers are racing to revise the current year's budget, aiming to produce a reworked spending plan as early as next week.
By Associated Press