The city of Oakwood currently does not have its own fire department, but that could change.

The city council has had a fire department on its list of capital projects for about 10 years, according to City Manager B.R. White.

"Now with the plan, what we're looking at is having a consultant come in, identify locations that would best serve the citizens of Oakwood, and serve them to keep the ISO insurance rating down," said White.

Since it's early in the exploration and development of a city fire department, White said they don't know some of the details yet, like where a fire station might go.

"Because if we locate a fire station in the wrong place, some people's ISO rating could go up, and that would force their insurance to go up," White said. "And we don't want anything to go up, including taxes or ISO for our citizens, our industry and our businesses."

Or, how much it will all cost. But White said they have ballpark numbers for things like building and staffing.

The city is currently getting fire service from the Hall County Fire Services, stations 4 and 5. A spokesman for the county department said since nothing has been finalized, they couldn't say how they would impacted.

CDC says many Americans can now go outside without a mask
U.S. health officials say fully vaccinated Americans don't need to wear masks outdoors anymore unless they are in a big crowd of strangers 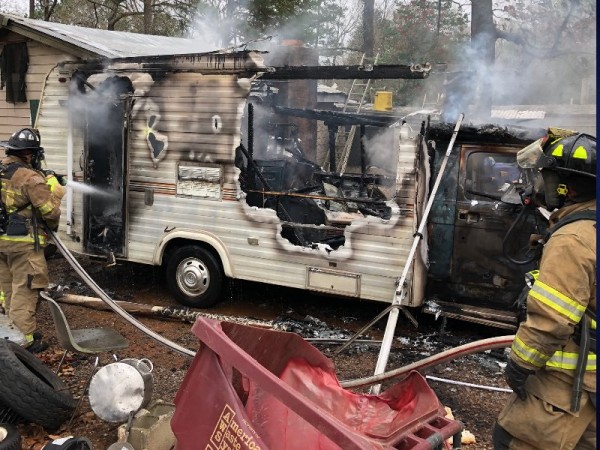 RV fire threatened nearby home
An RV fire next to a house on Sunday, March 22, 2020 caused some concerns about it spreading to the residence.
By Kimberly Sizemore 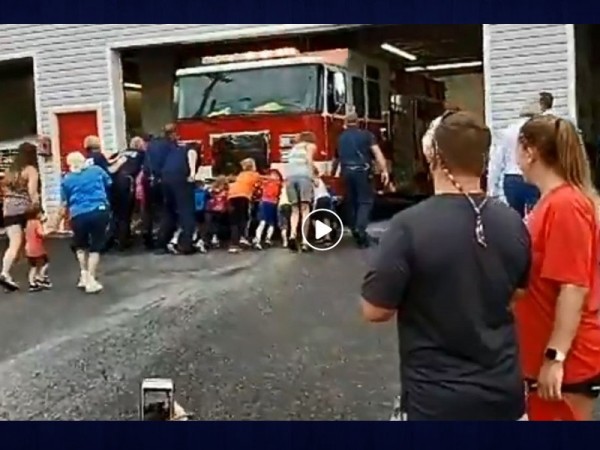 Dawson County welcomes new fire engine with traditional ceremony
The community helped christen a new engine for Station 3 in Dawson County last week in a "Wet Down, Push In" ceremony. 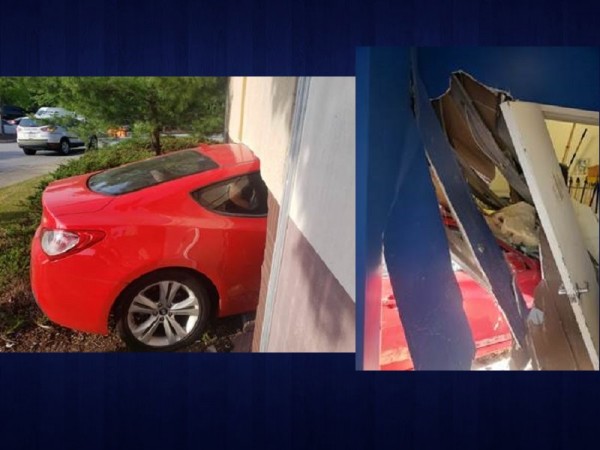 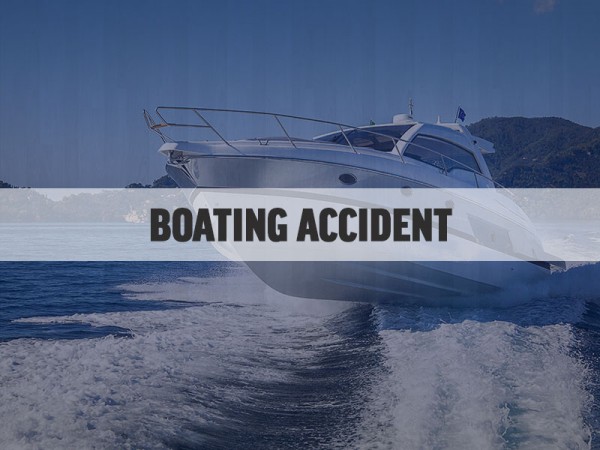