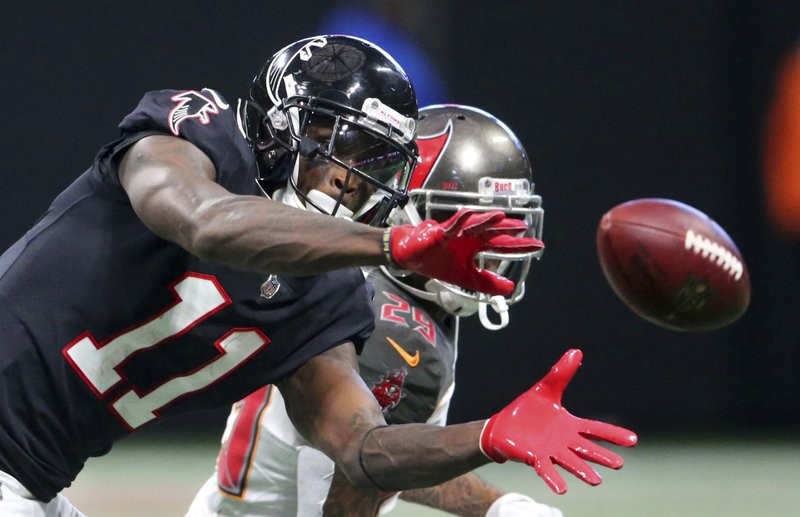 Although he skirted around the question, Fontenot told Fox 5 that they are in a difficult cap situation.

"You have to listen when people call on any player," Fontenot told Fox 5. "We are in a difficult cap situation. So, when teams call about any players, we have to listen, weigh it and determine what is best for the organization."

Fontenot told Fox 5 that he holds high regard for the seven-time pro-bowler.

"He's special, what he's done, and what he continues to do here," he said about Jones.

Because the Falcons didn't restructure Jones' deal, which would be a $23.05 million cap hit, the Falcons, most likely, wouldn't make a deal before June 1. Jones also is guaranteed a base salary of $15.3 million. If they wait to deal Jones, they can spread out the financial hit over the next two seasons.

The Falcons will pick fourth in the NFL Draft on Thursday, and most of the mock drafts say they'll take Ohio State quarterback Justin Fields. But the news of a possible Jones trade could signal the organization is going in a different. 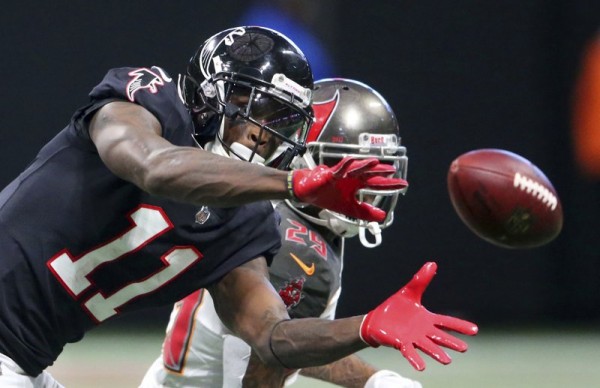 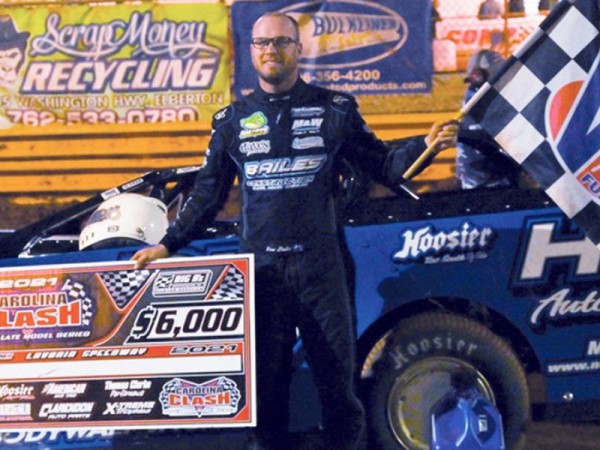 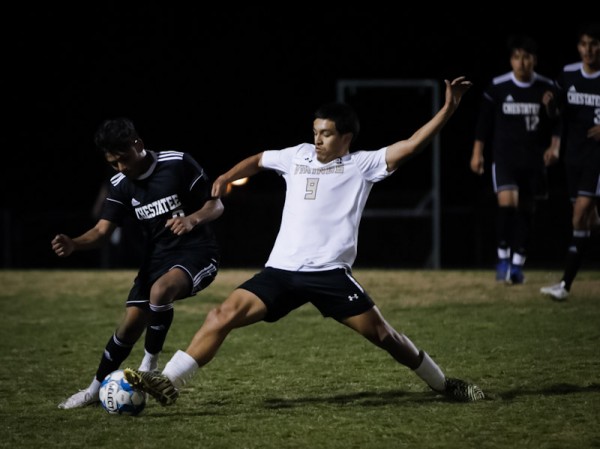 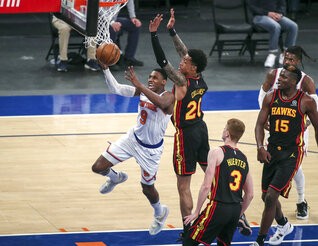 Knicks beat Hawks 122-119, win streak at NBA-best 8 games
Julius Randle had 40 points and 10 rebounds to lead the New York Knicks to a 137-127 overtime victory over the Atlanta Hawks. 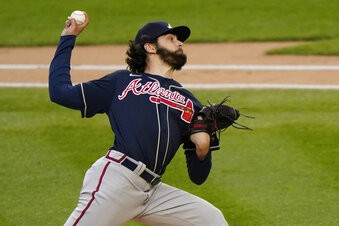 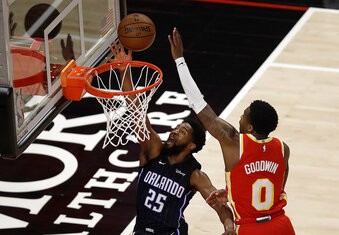 Young scores 25, Williams 22, Hawks defeat Magic 112-96
Trae Young scored 25 points, Lou Williams added 22 in his best game since returning to Atlanta and the surging Hawks pulled away in the final period for a 112-96 victory over the Orlando Magic on Tuesday night.
Professional Sports 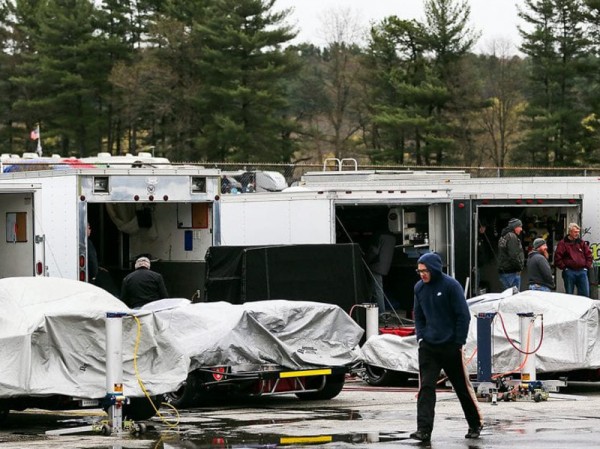 Rains wash out area speedways, touring series plans
The strong storms that rolled through the southeast over the weekend took out the racing plans for several tracks and series.
By Brandon Reed
Privacy | User Agreement | Contact | Advertise With Us
2021 © Jacobs Media Corporation. All rights reserved. EEO Report. Website by Full Media
Login / My Access
close
Search