NASCAR races postponed until Monday due to rain 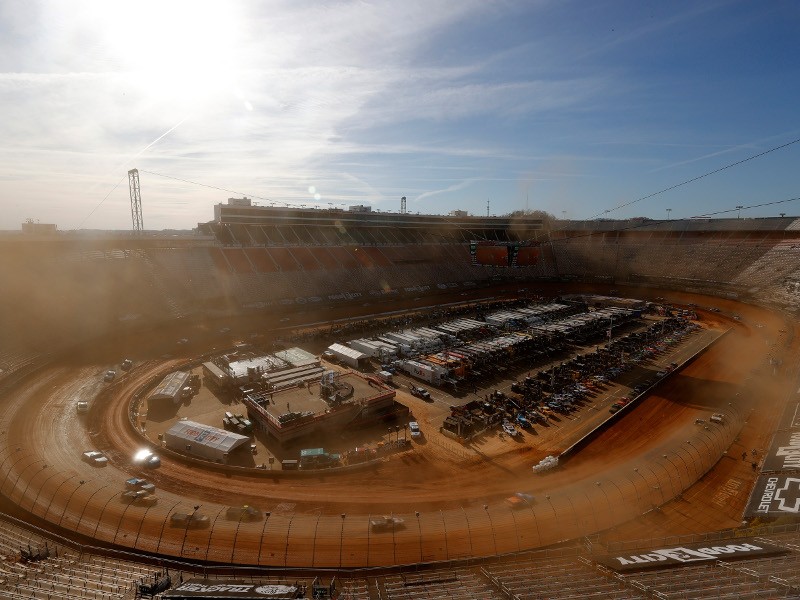 The NASCAR Cup Series’ return to dirt will have to wait another day.

With a steady rain frustrating track preparation efforts at Bristol Motor Speedway, and flooding in the area of the race track raising safety concerns, NASCAR has postponed both the Food City Dirt Race for the NASCAR Cup Series and the Pinty’s Truck Race on Dirt until Monday.

The seventh NASCAR Cup Series race of the season is now scheduled for 4 p.m. ET, to be broadcast on FOX, PRN and SiriusXM NASCAR Radio.