The cancellation follows a positive test, subsequent quarantining, and contact tracing within the Virginia men’s basketball program. The team is adhering to the outlined protocols within the ACC Medical Advisory Group report, which is available on theACC.com (full report).

With the cancellation, Georgia Tech (16-8) advances to the ACC Tournament championship game and will play the winner of tonight’s Florida State vs. North Carolina game that will now tip at 8:30 p.m. on ESPN. It is the Yellow Jackets’ first berth in the championship game since 2010, and the eighth time in their conference history. 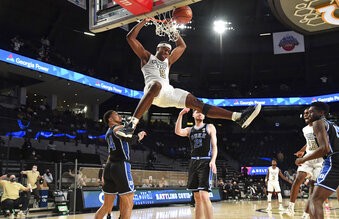 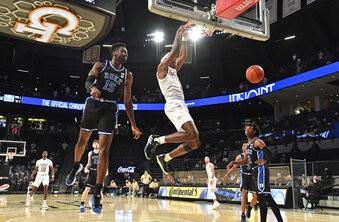 Georgia Tech wins in OT, ends 14-game losing skid with Duke
Moses Wright scored 29 points and grabbed two of his 14 rebounds in the final 35 seconds, and Georgia Tech snapped a 14-game losing streak against Duke with an 81-77 overtime victory.
By The Associated Press 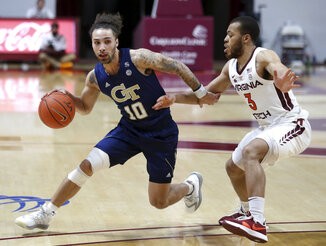 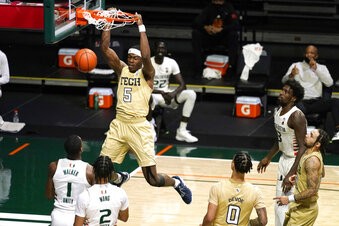