GAINESVILLE — The Lakeview Academy girls ran their win streak to five straight after taking a thrilling 6-5 victory over Gainesville on Tuesday at home.

Millie Filson scored four goals for the Lady Lions (6-2) including the game-winner in the final minutes.

Filson started the scoring in the first half off a nice assist from Hannah Perkins but Gainesville answered with goals from Amayia Lukie and Lauren Baudin to take a 2-1 halftime lead.

The offenses turned it up in the second half.

Hannah Perkins scored the equalizer for the Lady Lions just moments into the second half, but Lukie drew a penalty kick and converted to put Gainesville back up, 3-2.

Lakeview answered again as Filson scored back-to-back goals to make it 4-3. The Lady Lions kept the pressure on as Annie Nivens scored to push the lead to 5-3 off a rebound after a terrific save by Gainesville keeper Michelle Bonilla on a Lauren Scott shot.

But Gainesville responded back as Baudin scored off a rebound after Lakeview keeper Celia Wilson-Patino made an excellent save on a Lukie shot. Lukie then tied with seven minutes left on a second penalty kick. But Filson scored to give Lakeview the win minutes later.

Lakeview Academy next will play host to Pinecrest Academy on Friday to open its Region 6-A Private schedule.

Gainesville will jump back into Region 6-7A play entertaining Lambert on Friday.

Girls soccer: Lakeview rallies for 5th straight win over GHS
The Lakeview Academy girls ran their win streak to five straight after taking a thrilling 6-5 victory over Gainesville on Tuesday at home... 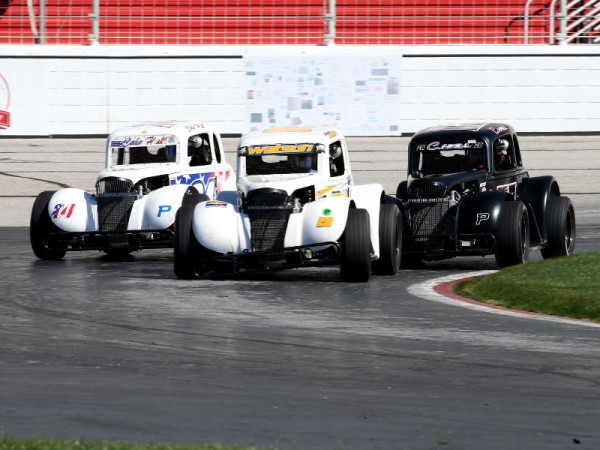 Girls soccer roundup: Lady Lions knocked off No. 6 Lumpkin; Lady Bears roll in region opener
The Lakeview Academy girls soccer team looked impressive in taking an 8-2 win over Class 3A No. 6 Lumpkin County on Tuesday at home...
By AccessWDUN Staff