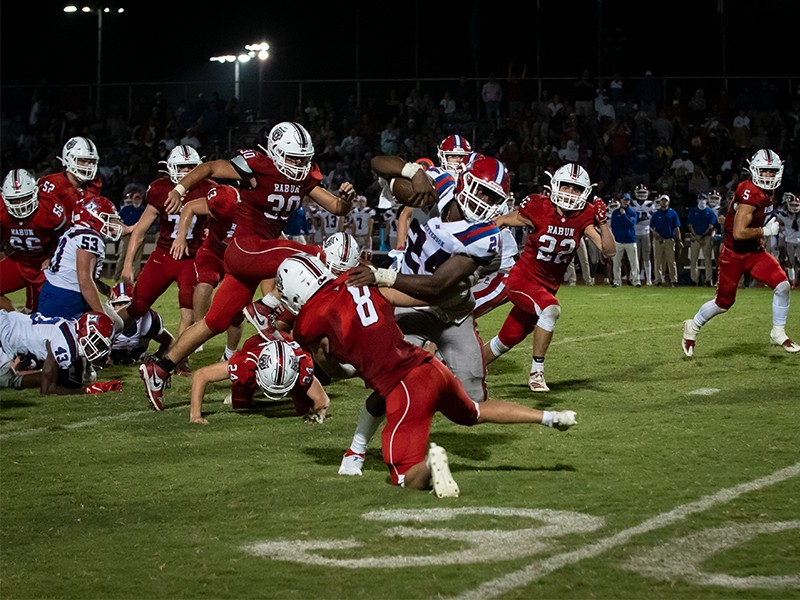 JEFFERSON — Malaki Starks, one of the state's, and the nation's, top football recruits, has announced that he will make a desion on where he plans to play at the next level.

The Jefferson standout announced on twitter that he will make his decision on March 25 at 5:30 p.m. at the Civic Center in Jefferson. He has said recently his top three choices are between Georgia, Alabama, and Clemson.

Starks helped lead the Dragons (14-1) to an undefeated regular season and to the Class 4A state championship game in December. They lost 30-14 to Marist at Georgia State Stadium.

Boys playoffs: Towns County headed to Class A Public finals
For the first time in their history, the Towns County boys will play for a state championship...

Dogs fall to No. 8 Alabama in season-finale
Herbert Jones had two baskets in a 9-0 run to open the second half that gave No. 8 Alabama the lead, and the SEC champion Crimson Tide beat Georgia 89-79 on Saturday...
Sports 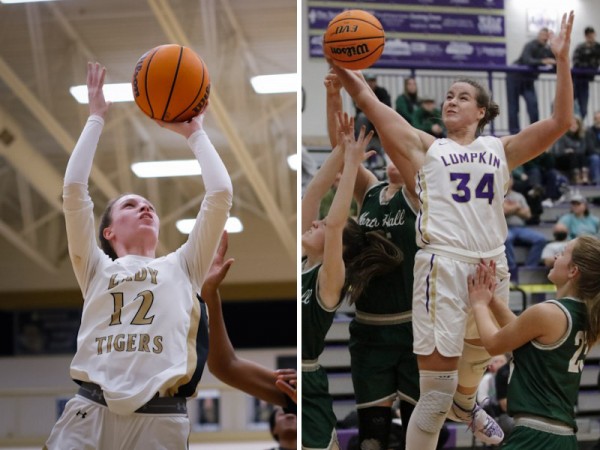 Baseball roundup: Jefferson knocks off No. 1 Hart Co.; Chestatee wins, Branch, NHall fall
Class 4A No. 4-ranked Jefferson handed Class 3A No. 1 Hart County its first loss of the season on Thursday with a 4-3 win at home... 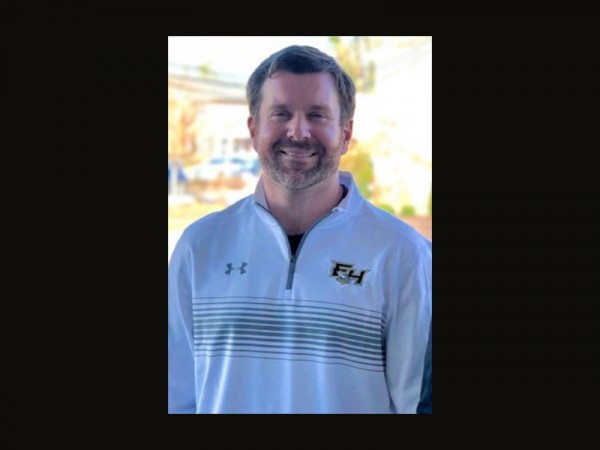 Football: Perry leaving East Hall for Union County
Michael Perry is taking his "air raid" offense to the mountains as the now-former East Hall head football coach will take the reins of the Union County Panthers... 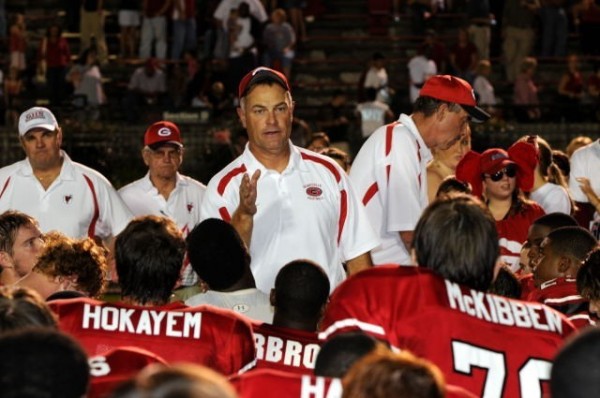 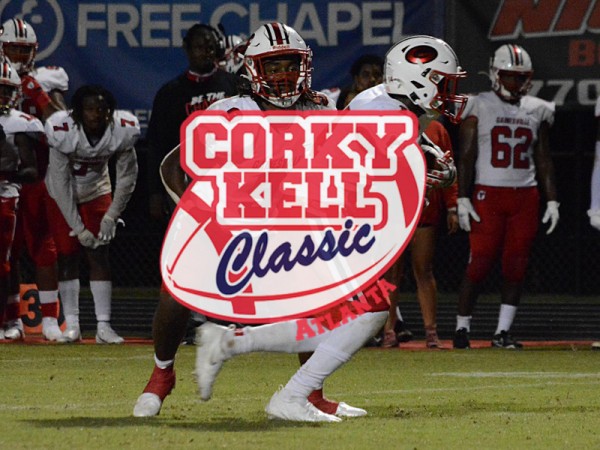 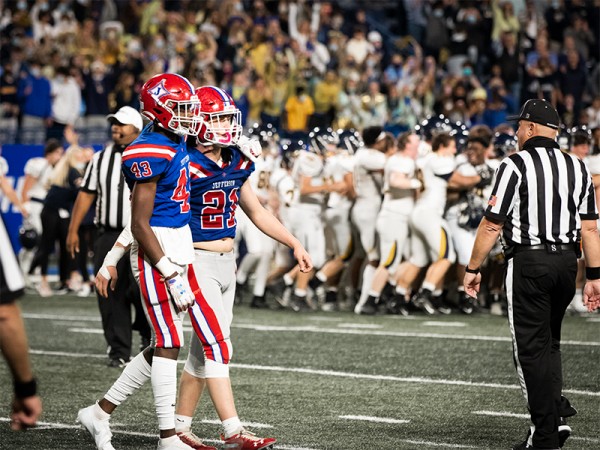 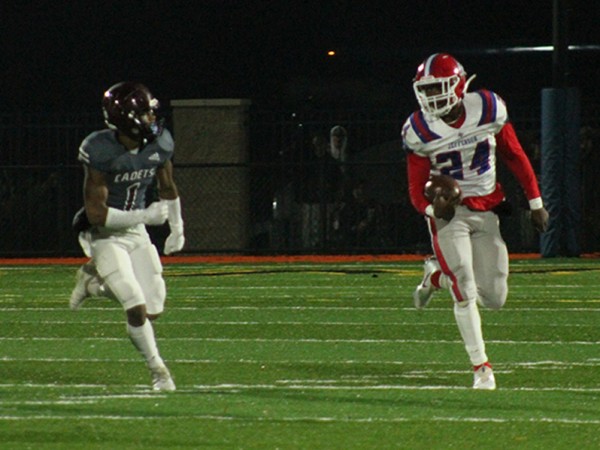 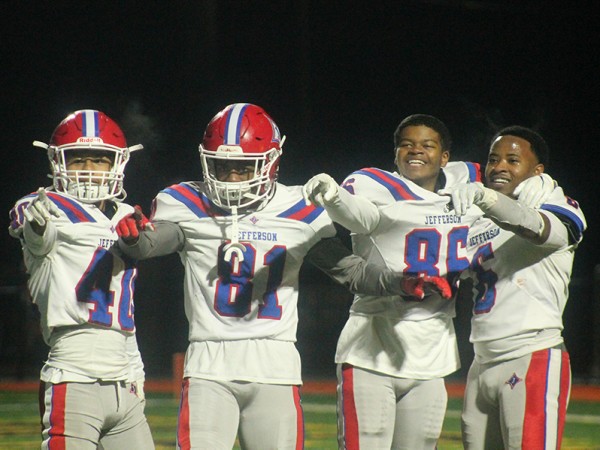