Rapper shot, killed on I-85 in Gwinnett County 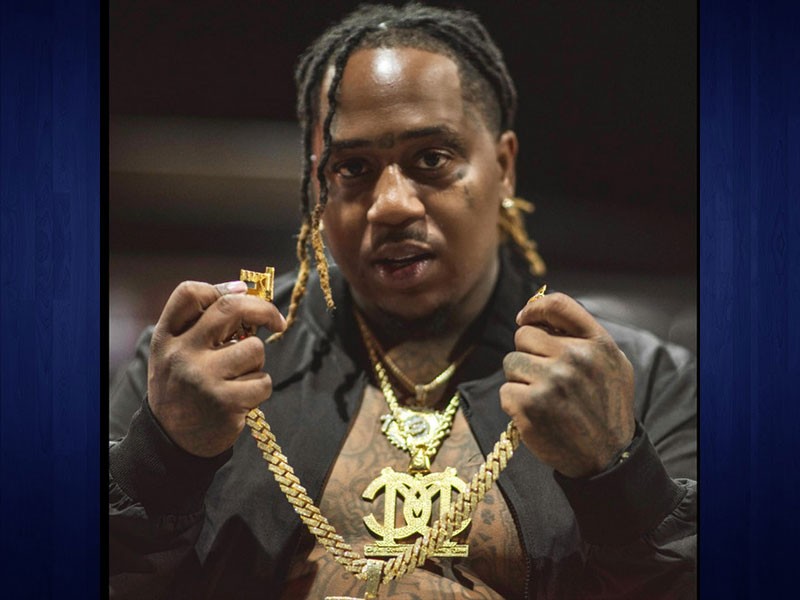 A Houston, Texas, rapper who went by the name Chucky Trill was shot and killed on I-85 southbound in Gwinnett County early Friday morning, and police investigators are searching for a suspect.

Gwinnett County police identified the man at Corey Detiege, 33. His manager told a Houston newspaper Detiege is the real name of the rapper. Detiege was in Atlanta for this weekend's NBA All-Star Game. It was the fourth deadly interstate highway shooting this year in Atlanta.

The Gwinnett County Police Department received an emergency call just before 3 a.m., according to an email statement from Cpl. Collin Flynn.  Officers arrived at the scene near Jimmy Carter Boulevard and found a stopped vehicle with the victim inside.

"The victim in this shooting was shot at least one time and died at a local hospital," Flynn said. "Detectives responded to the scene and began speaking with witnesses."

Flynn said investigators believe there may be others who know what happened prior to the shooting.

"Detectives are asking those people to come forward and contact the police department with any information that they have," Flynn said.

At this point, authorities have no description of a suspect vehicle. They also are unsure of a motive.

Flynn said if anyone has any information to share in this case, they should contact GCPD detectives at 770-513-5300.  To remain anonymous, tipsters should contact Crime Stoppers at 404-577-TIPS (8477) or visit www.stopcrimeATL.com.