Several highly-ranked northeast Georgia teams will be in action on Wednesday and Thursday in baseball action around the area and on the national scene.

Buford, which is ranked fourth nationally by Perfect Game, and is No. 1 in Class 6A, will take part in a Perfect Game tournament in Hoover (Ala.) over the weekend. They have a doubleheader scheduled for Thursday with more games planned for Friday and Saturday. The Wolves opened their Region 8-6A slate this past week sweeping Shiloh in a three-game series.

Perhaps the best showdown on Wednesday locally will be Class 3A No. 2 North Hall playing host to Class A Private No. 1 Wesleyan at Lynn Cottrell Field.

Meanwhile, Class 4A No. 2 Flowery Branch will play host to George Walton on Wednesday in a non-region showdown at the Hog Mountain Sports Complex. Jefferson, ranked fourth in Class 4A, will play host to Hart County on Thursday.

In Class A Public, seventh-ranked Commerce plays host to Lincoln County in a Region 8-A doubleheader.

(Check below for the schedule for Wednesday and Thursday for northeast Georgia area teams.) 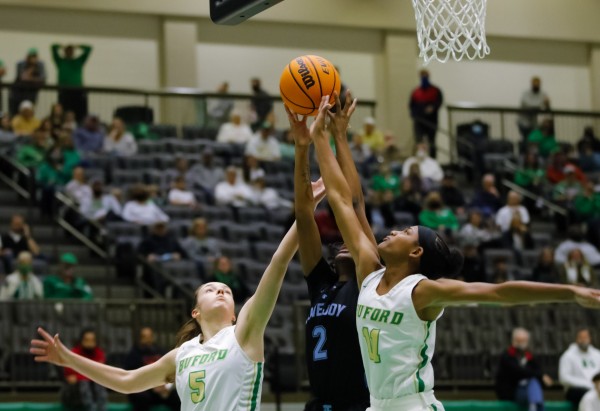 Basketball: Lumpkin County girls, Towns County boys advance to semis; Buford, Jefferson girls fall in quarters
It was a night that saw the state's perennial powers go down in the quarterfinals and for two other programs, their Cinderella seasons continue. 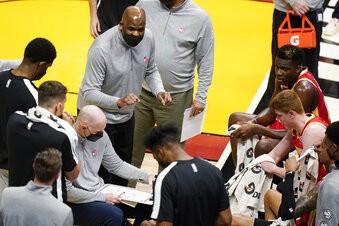 Baseball: Jefferson splits with ranked teams Loganville, Wayne County
Class 4A No. 4 Jefferson split a pair of games on Saturday against two ranked Class 5A teams in tournament play...
By AccessWDUN Staff

Baseball: Buford opens region play in style; Branch, Dawson, GHS, Chestatee all get wins
Buford pitched a pair of no-hitters in taking a 10-0 and 9-0 doubleheader sweep over Shiloh on Thursday at Gerald McQuaig Field...
By AccessWDUN Staff