Class 4A No. 4 Jefferson split a pair of games on Saturday against two Class 5A teams in tournament play.

The Dragons dropped a tough 2-1 decision to No. 3 Loganville but rebounded with a 13-9 win over No. 9 Wayne County.

In the first game, Jefferson (4-2) scored in the top of the first on an RBI hit from Rem Maxwell. But the Dragons would manage just two hits the rest of the way.

Loganville answered in the bottom of the first on a Jackson Daniel home run and got another solo shot from Brocker Way in the second.

From there Riley Cruce and Matthew Heard held off the Jefferson offense.

In the second game, Jefferson used a big nine-run fourth inning to rally for the win over Wayne County.

All nine players in the lineup had at least one hit for Jefferson. Cooper had two hits while Cole Watkins belted a solo home run.

Maxwell, Richards, and Jake Walker each had two RBI for the Dragons.

Jase Peoples got the win for Jefferson giving up five runs on seven hits in four innings.

Wayne County took a quick 2-0 lead in the first inning on the first of two Luke Boyken home runs. Boyken finished with four RBI for the game.

It stayed that way until the Dragons plated a run in the third and Wayne County scored three more runs in the fourth for a 5-1 lead on Boykin's second long ball.

But Jefferson took the lead for good with its big eruption in the fourth for a 10-5 lead. The Dragons pushed the lead to 13-5 in the sixth but Wayne County scored four in the seventh and left runners on base when Watkins got the final out to hold on for the win.

Jefferson next will travel to Hart County on Tuesday to open its Region 8-4A schedule.

Baseball: Jefferson splits with ranked teams Loganville, Wayne County
Class 4A No. 4 Jefferson split a pair of games on Saturday against two ranked Class 5A teams in tournament play... 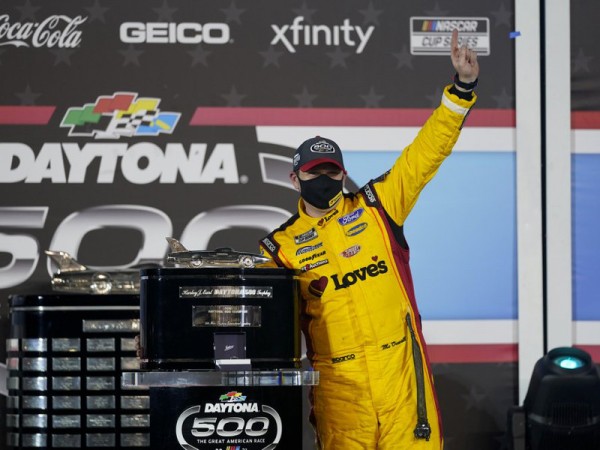 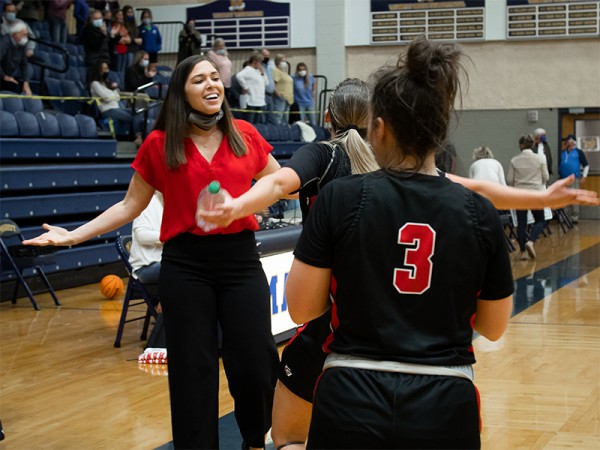 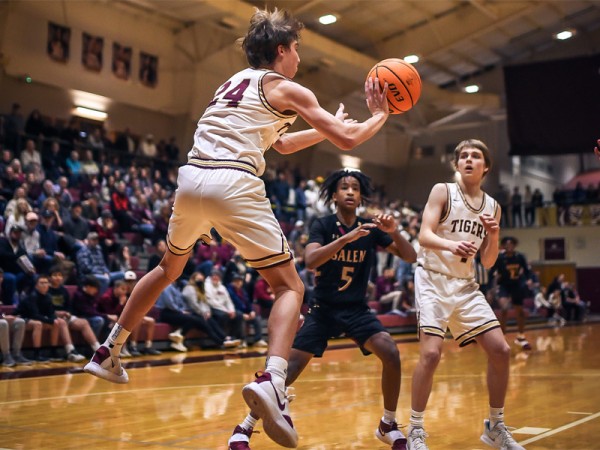 Boys playoffs: Poor shooting leads to blowout loss for Dawson County
The state tournament is not a good place to have an off night offensively.

Girls playoffs: Buford girls roll into Elite 8 with big win over Sprayberry
The Buford girls had four players score in double figures to blow past Sprayberry, 90-63, in the second round of the Class 6A tournament on Friday at the Buford Arena. 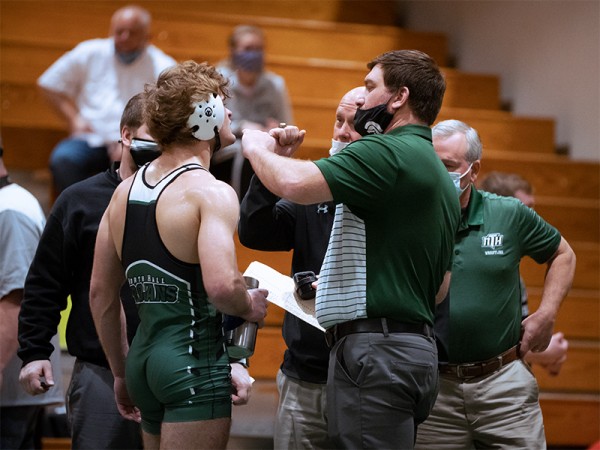 Wrestling: Nichols stepping down at North Hall
North Hall's David Nichols announced Friday he was stepping down after five seasons as the head wrestling coach for the Trojans...
High School Sports

Baseball: Buford opens region play in style; Branch, Dawson, GHS, Chestatee all get wins
Buford pitched a pair of no-hitters in taking a 10-0 and 9-0 doubleheader sweep over Shiloh on Thursday at Gerald McQuaig Field...
By AccessWDUN Staff

Baseball roundup: Trojans get 7th inning rally to beat Forsyth Central; Chestatee, Branch, Dawson all win
There were several tremendous pitching performances and one big offensive explosion to highlight the baseball action around northeast Georgia on Tuesday...
By AccessWDUN Staff