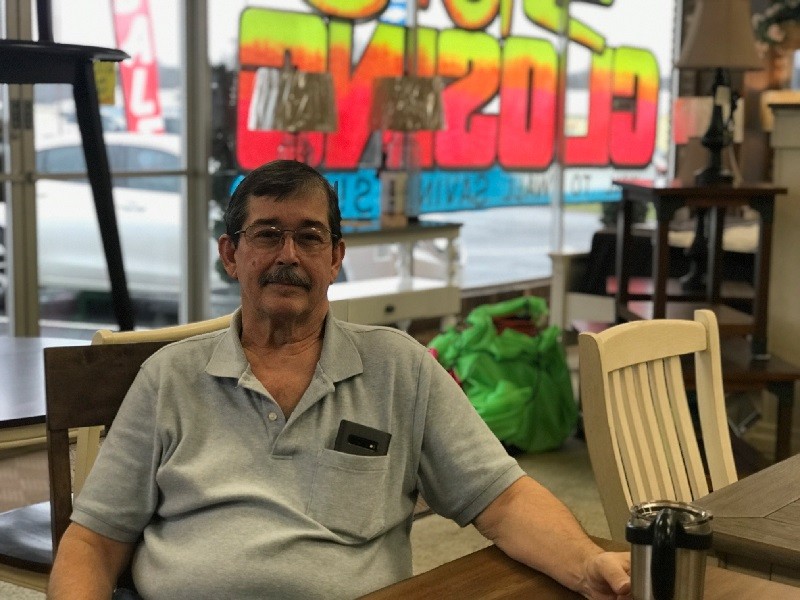 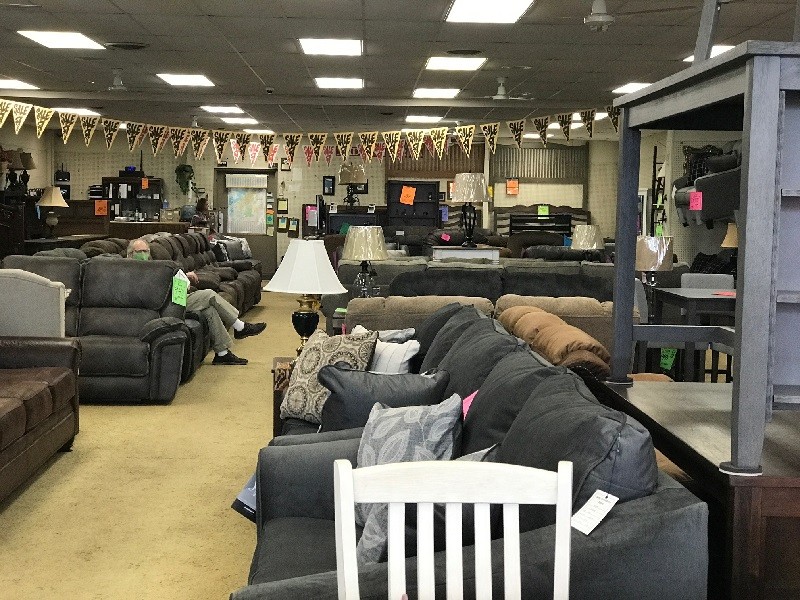 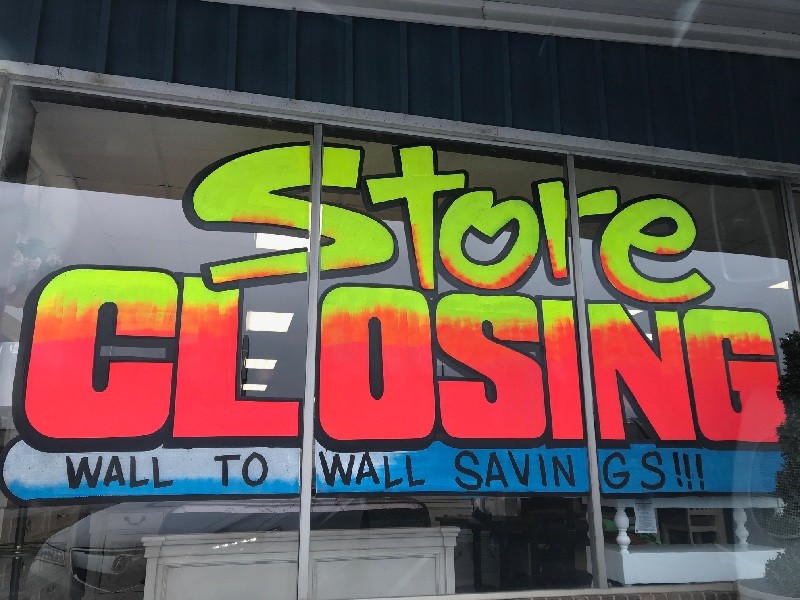 Ed Ivey made the bittersweet decision to retire from selling furniture after over 40 years in the business.

"It's been a wonderful ride," Ivey said Friday. "It's been a lot of fun. I've met tons and tons of wonderful folks over the years, and so many of them that I will miss."

Ivey owns Ivey Furniture on Browns Bridge Road in Gainesville. It's been operating just under 40 years in that location selling furniture and mattresses. He said his daughter said it best, "If I'm happy, why am I tearing up?"

Ivey has spent nearly every day at the furniture store since he purchased it from a previous employer. His daughter even learned to walk in the building, and Ivey recalled spending many days with the kids in tow in the showroom.

"It's emotional, but it's been a long time and it's time," he said.

"The owner of that business I've known for over 40 years, and is really a super nice guy," Ivey said.

Ivey said there will be some transition time as Ivey Furniture liquidates stock. "Once they get everything closed out, we'll close the store temporarily for a little bit of remodeling, they'll reopen and continue to be a furniture store in this location."

Ivey won't be too far away from his former store. He owns the building and is leasing it to the new store.

He said he looks forward to spending time with his family, following personal interests, and going on a cruise when the ships are back in business. 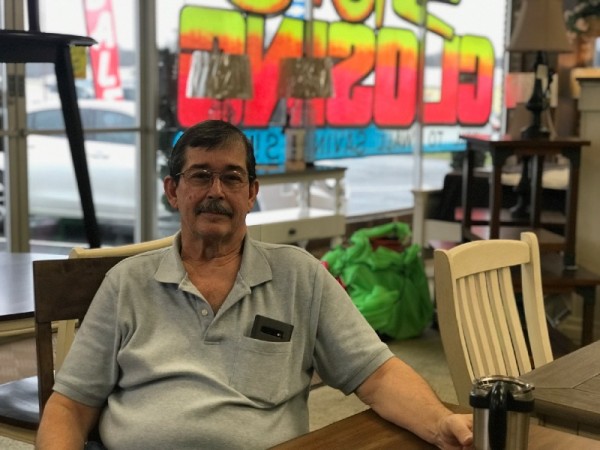 Ivey Furniture closing, new furniture store follows
Ed Ivey made the bittersweet decision to retire from selling furniture after over 40 years in the business. 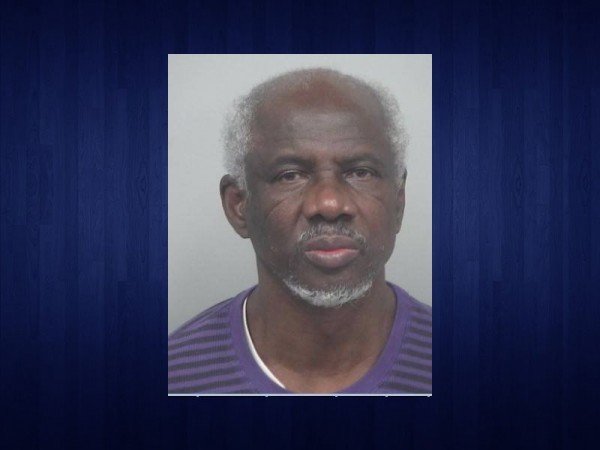 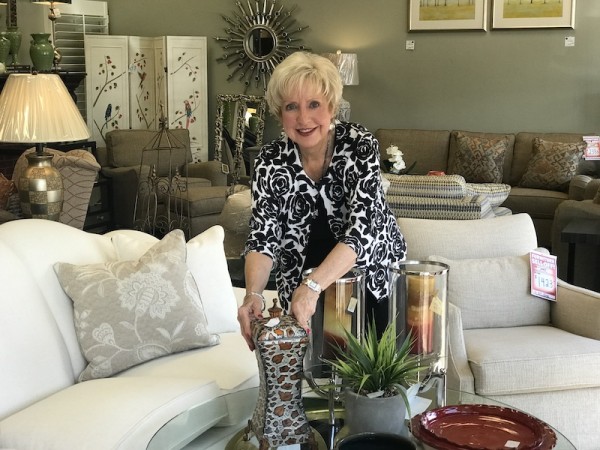 Gainesville-based furniture, design company to close after 25 years
After 25 years, Today’s Traditions Furniture and Design on Thompson Bridge Road will close its doors.
By Alyson Shields 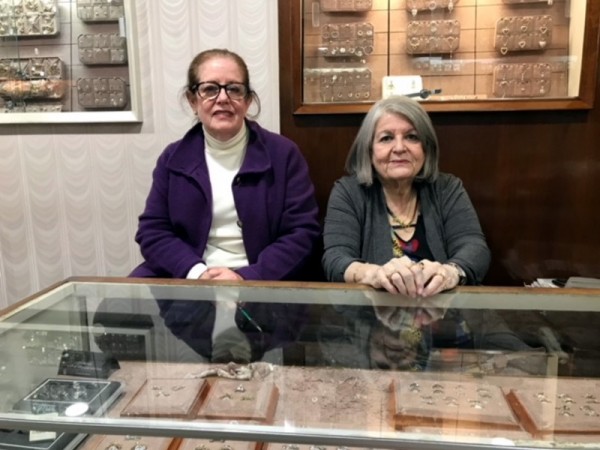 Gainesville's Gem Jewelry to close by end of 2017
The Orenestein sisters are hoping Christmas in their store will be a little less sparkly this year. That's because they are hoping all of the jewelry, crystal, silver, china and other fine gifts that have made their shop, Gem Jewelry, sparkle for over 80 years will instead be in the homes of their customers, adding an extra glimmer to their holiday.
By Alyson Shields 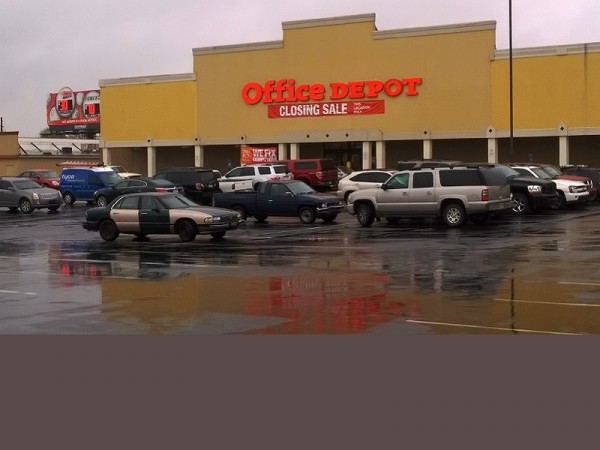 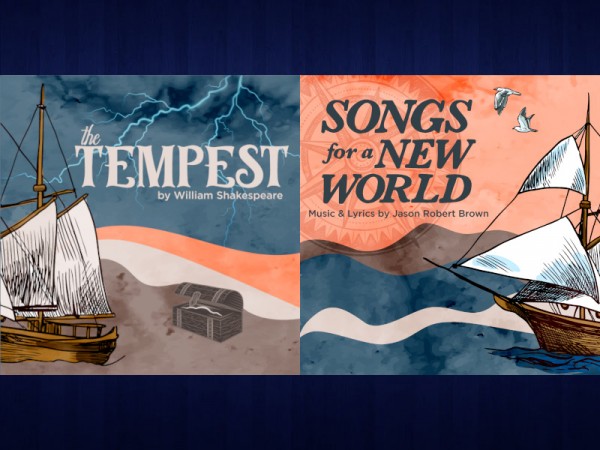