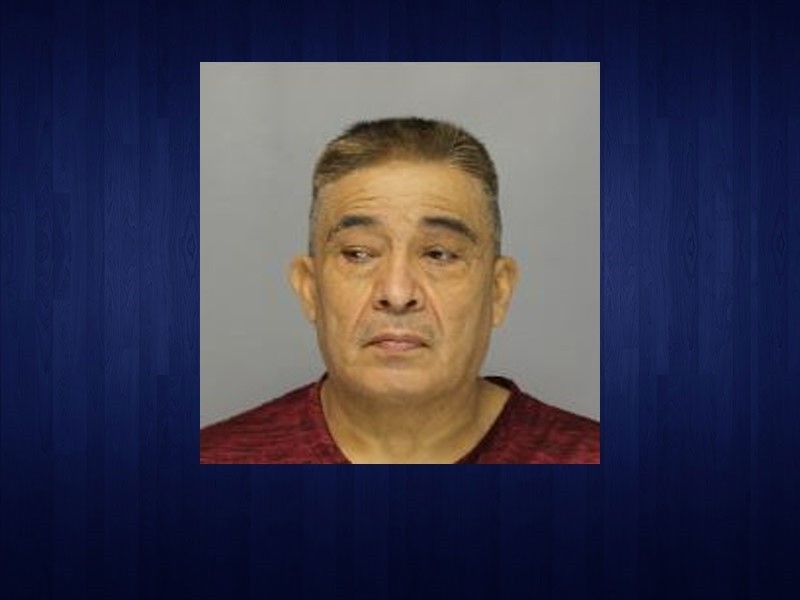 A Gainesville man faces an additional 30 counts of electronic exploitation of a minor following further investigation of his electronic devices.

More than 30 images of child pornography were discovered on the devices belonging to 57-year-old Martin Santillian, according to a report from the Hall County Sheriff's Office.

Invesigators seized the devices during the execution of a search warrant of Santillian's home on Poplar Springs Road on January 27. Santillian was arrested that same day and charged with six counts of electronic exploitation of a minor and one count of second-degree forgery. He now faces a total of 37 charges.

An investigation between the Sheriff's Office and Georgia Internet Crimes Against Children (ICAC) Task Force continues. Santillian remains in the Hall County Jail.