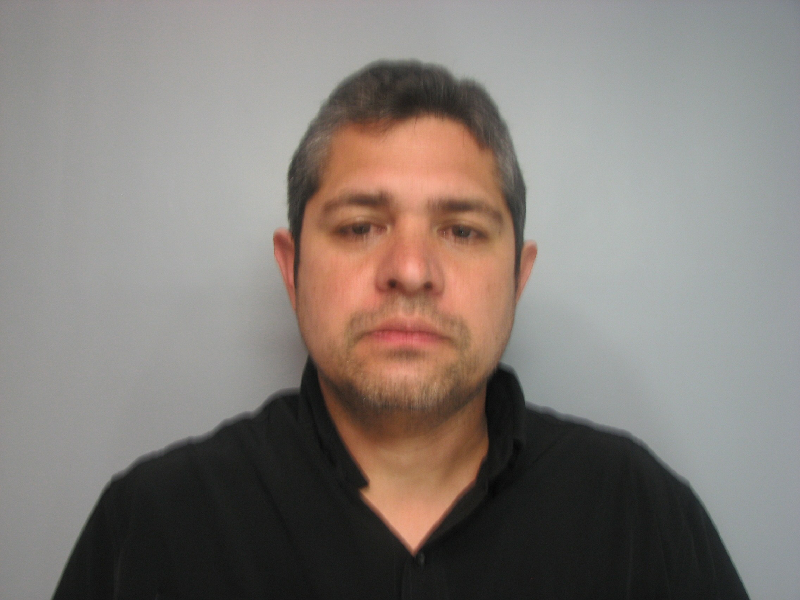 A teacher employed by the Gainesville City School System has been arrested on charges of child molestation. Gabriel Ramon Espinoza, 45 of Gainesville, was arrested Wednesday after a claim that he had inappropriate contact with a child.

According to a press release from the Gainesville Police Department, allegations were brought to school administrators and police by a child this past week. Both the school system and the police department worked together to carefully verify the evidence. It wasn’t until a thorough investigation that Espinoza was arrested.

Jeremy Williams, Superintendent of the Gainesville City School System, says that Espinoza is on administrative leave. “Earlier today, we were made aware of charges and arrest against one of our employees,” he said in a press release on Wednesday. “The safety of our students is a top priority, and future personnel actions will be handled appropriately.”

Espinoza is listed on the Gainesville City Schools website as being a Science, Technology, Engineering, Arts and Math (STEAM) teacher for Centennial Arts Academy.

Espinoza is being charged with one count of child molestation. He remains in the Hall County Jail.

The case is open and the investigation is ongoing.