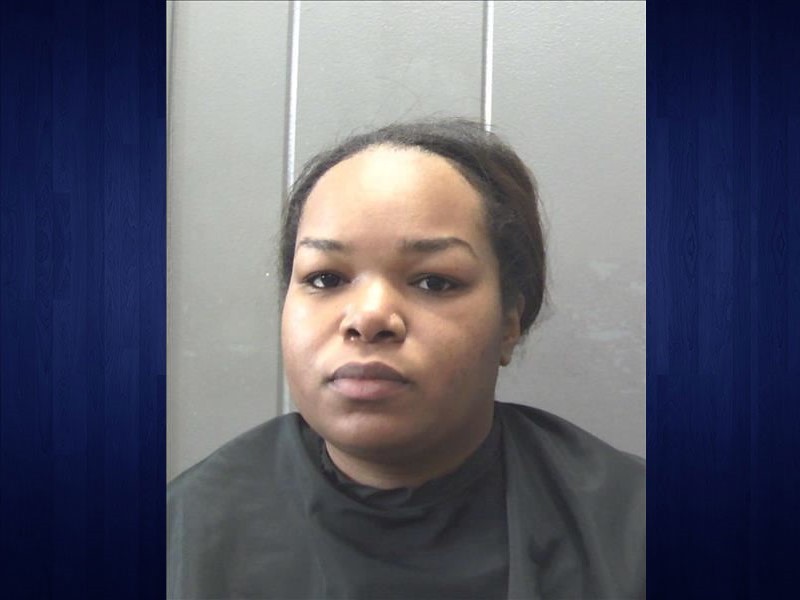 A Hartwell woman has been charged with murder in a Monday night shooting incident.

Brittany Traneese, 30, first told law enforcement officers she found the body of the male victim inside a residence in the city, according to information released by the Georgia Bureau of Investigation.

When authorities arrived at the scene around 7 p.m., they found Jermaine Edward Maxwell, 39, dead from a single gunshot wound.

The GBI and investigators with the Hartwell Police Department said they quickly determined the shooting was the result of a domestic dispute, and Traneese was arrested on a murder charge.

The GBI did not give a specific address where the crime occurred nor did they give details about the relationship between the victim and the suspect.

The investigation is ongoing.