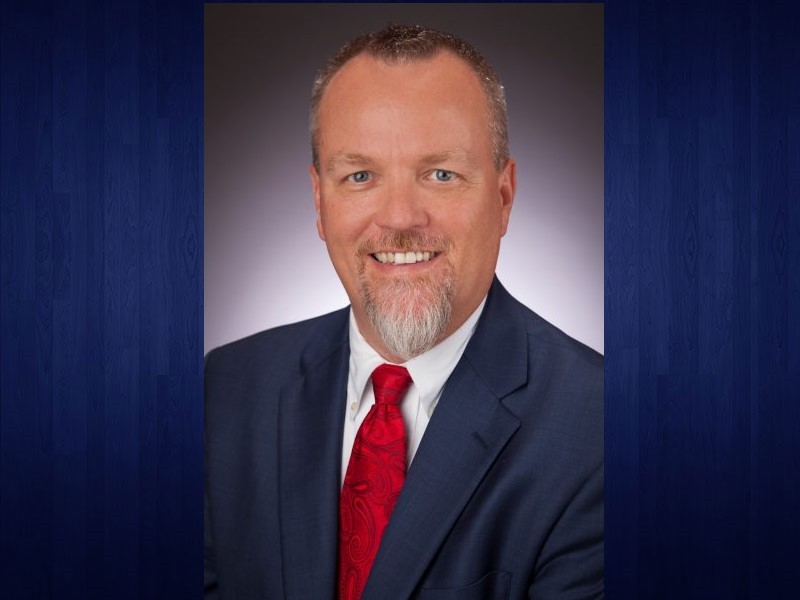 The doctor who has led the charge when it comes to Northeast Georgia Health System's game plan for handling the coronavirus pandemic said Monday he is encouraged by the declining number of hospitalizations for the virus.

Dr. John Delzell, Vice President of NGHS and incident commander for the hospital system's COVID-19 response, said the numbers have made a steady decline following a peak in early January.

"Back on Jan. 8 our peak was at 355 patients in the health system and now we're down to 109 today...so we've dropped by about a third in a little less than six weeks," Delzell said.

He said even more promising is the fact that a higher number of patients will leave the hospital and go home; that's a different trend than they were seeing just last month.

"We had a period of time leading up to that peak where we really were seeing a lot more deaths than we had previously," Delzell said. "We had really toward the end of the year and the beginning of the new year, a lot of patients who were sicker, they were coming in and getting admitted to the ICU and really struggling."

The last four weeks, however, the decline in hospitalizations represents people going home.

Additionally, numbers of confirmed COVID cases are on the decline in the region. Delzell said when they see the lower number of positive test results, they feel confident that fewer people will end up in the hospital.

"We've seen a pretty steady decline in the number of patients that are testing positive - the community testing is the early indicator of what's going to happen in the hospital," Delzell said. "Over this last several weeks, we've really dropped drastically where our percentage that's positive is down around 9%, which is awesome. That's actually about as low as we've been since the summertime last year."

Even with the encouraging news of declining hospitalizations, NGHS has no plans right now to close the mobile pod set up for COVID care at the main campus in Gainesville. Delzell said it's too soon for that.

"Whether it's the tents outside of the emergency department or the use of the mobile unit or use of the gymnasium at Laurelwood...we really evaluate that every day as far as what's our capacity, how many patients do we have waiting that need to be in the hospital," Delzell said. "...we're not closing anything. We want to make sure that we have capacity to take care of the patients that are coming in."