GAINESVILLE — Cherokee Bluff scored seven runs in the top of the seventh to blow open a close game in a 9-1 win over Chestatee on Friday at War Eagles Field.

Chestatee led 1-0 in the fourth on an RBI hit by Hunter Fouche scoring Mattox Miller. War Eagles’ starter Nolan Turner was making it stand up into the fifth.

But Cherokee Bluff scratched out a run in the fifth and one in the sixth to take a 2-1 lead.

In the seventh, Cherokee Bluff got RBI hits from Reece Chambers, Caleb Miele, and Dylan Kautz, Clay Tyas had a two-RBI single to cap the big inning.

Braxton Beal got the win for the Bears tossing five innings, allowing just one hit and one run while striking out seven. Tyas and Tyler Zawacki  closed out the game in relief.

Baseball: Bluff uses big inning to rally past Chestatee
Cherokee Bluff scored seven runs in the top of the seventh to blow open a close game in a 9-1 win over Chestatee on Friday at War Eagles Field... 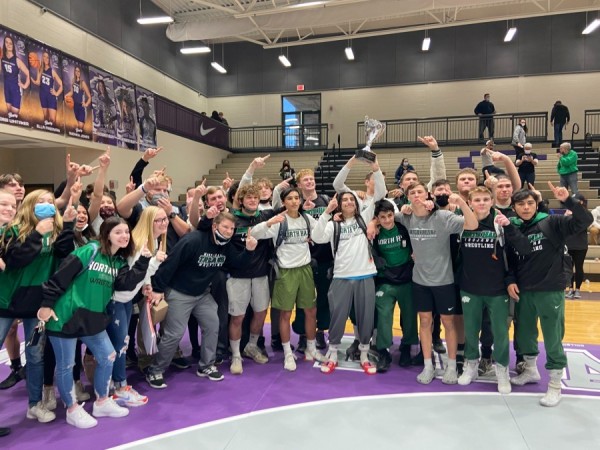 Wrestling: Procedural error costs North Hall its 2021 state dual championship
The North Hall wrestling team will have to vacate its 2021 Class 3A dual state championship title due to a procedural error by the school, according to a release from Hall County School's Director of Communications Stan Lewis.
Sports 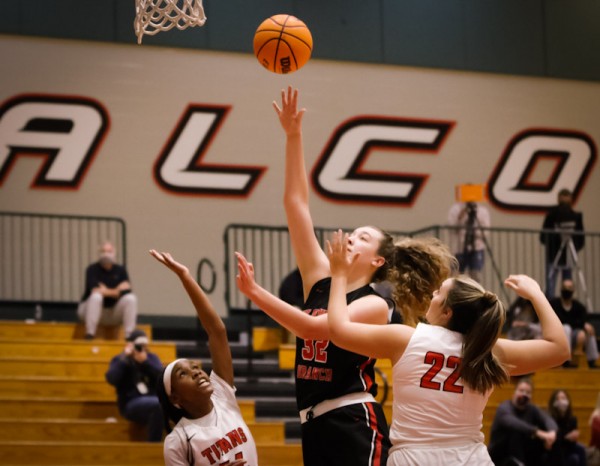 Girls basketball: Flowery Branch storms into Region 8-4A finals
The Flowery Branch girls walked all over No. 2 seed North Oconee, 54-34, in the semifinals at home on Thursday. 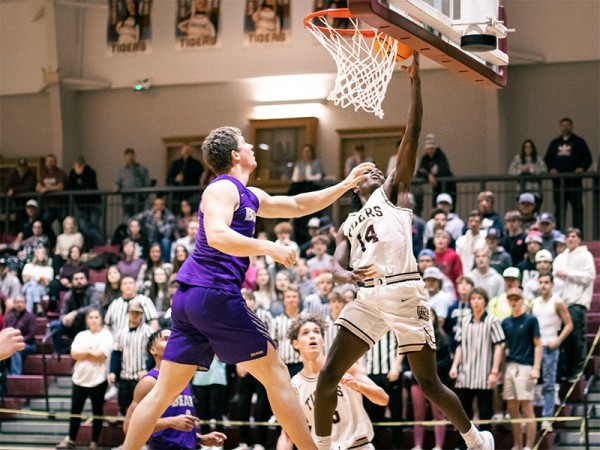 Baseball: Area teams in full swing over the weekend
Early-season tournaments are already upon us as the 2021 baseball season closes out its first week of action...
By Jeff Hart

Baseball: Buford opens with no-hitter over Parkview in battle of national powers
In a showcase between two of the nation’s best teams, Buford proved Wednesday it definitely belongs...
By AccessWDUN Staff 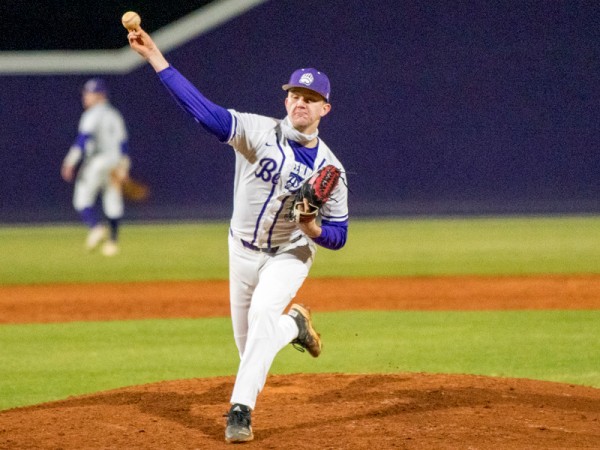 Baseball: North Hall, Chestatee, Bluff, Branch all get opening wins
Area baseball teams finally were able to get their 2021 campaigns under way on Wednesday...
By AccessWDUN Staff

Baseball: Elusive opening day on tap today for many area teams
The 2021 Georgia High School Association baseball season has gotten off to a slow start as Mother Nature has wreaked havoc on the first two days of the season...
By Jeff Hart
Privacy | User Agreement | Contact | Advertise With Us
2021 © Jacobs Media Corporation. All rights reserved. EEO Report. Website by Full Media
Login / My Access
close
Search