Boys basketball: Gainesville drives past Lambert; takes No. 3 seed into Class 7A tournament 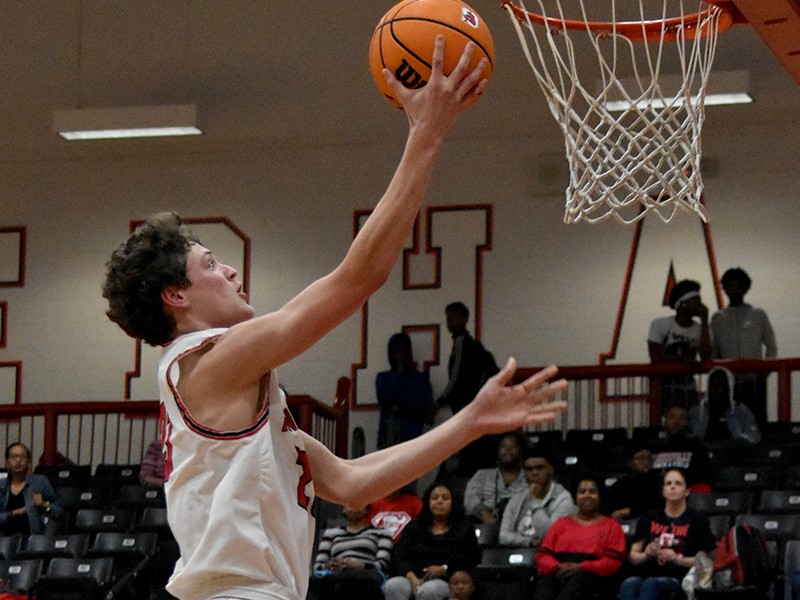 And even though Lambert made a run in the second half, Gainesville's Robert Reisman scored 11 of his 23 points in the fourth quarter to hold off the Longhorns and lift the Red Elephants to a 74-68 victory in the consolation game of the Region 6-7A tournament at South Forsyth.

Gainesville coach Chuck Graham said he was pleased with the way his team responded against Lambert after losing to Denmark.

"After Tuesday night's game, I knew we would play better tonight," Head Coach Chuck Graham said. "But the guys challenged themselves yesterday in practice, so I knew we would come out with a different energy. We shot the ball tonight with confidence. I thought Rob made some big plays tonight, and we had different guys step up and hit some 3s."

Gainesville (19-8) will be a No. 3 seed in next week's Class 7A tournament and play the Berkmar-Archer loser out of Region 7-7A.

Graham says both teams are very good but is happy to be playing in the state tournament.

"We have prepared all season for this moment," Graham said. "In games like this, I think our guys will definitely be prepared. Our focus over the next couple of days will be on ourselves, then we'll take a look at the upcoming opponent. But our guys are looking forward to playing in the state tournament regardless of who we're playing against. We just have to take care of ourselves first and control what we can control."

The Red Elephants pushed ahead 7-3 early in the first quarter, but the Longhorns (12-14) kept it close in the opening eight minutes. Gainesville led 14-13.

Luke Blackburn's 3-pointer to open the second quarter set Gainesville on a 19-2 run with Robert Reisman, Eli Pitts, Charlie Reisman and Jimmie Jackson fueling the spurt and a 34-15 advantage.

"I was happy with the way we moved the ball, but I was very pleased with how we took a lot of shots in rhythm and made them," Graham said.

The Longhorns ended the quarter, however, with a 7-1 run, led by Mason Barnes.

In the second half,  Lambert came out extending the defense into the backcourt, and the offense began to hit shots, behind Niko Wilson, Paul Lunguana, James Tyre and Keenan Gagen. The Longhorns outscored Gainesville 17-7 in the first 4:30 of the quarter to cut the lead, 42-39 -- the closest they had been since the second quarter. Lunguana led the Longhorns with 22 points.

But Gainesville pulled the rug out from under the Longhorns for the next 3:30, pushing the lead to 10 points thanks to a Robert Reisman, Charlie Reisman and Eli Pitts draining three 3-pointers to go up 56-46.

In the fourth quarter, Robert Reisman's 3-pointer with 1:47 to go gave the Red Elephants their largest lead of the game, 71-59. 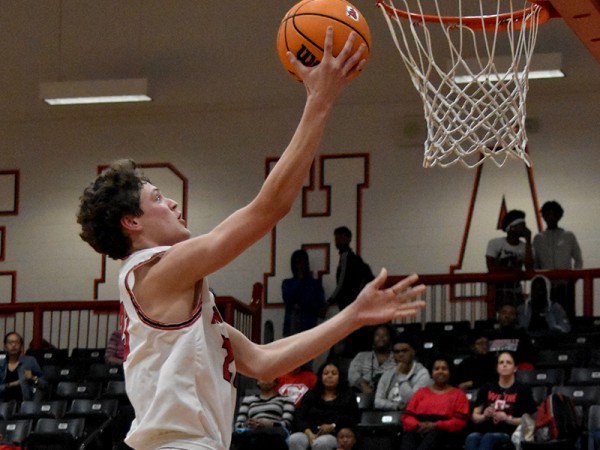 Boys basketball: Gainesville drives past Lambert; takes No. 3 seed into Class 7A tournament
It was the same Gainesville team that lost to Denmark in the semifinals on Tuesday. The difference, however, on Thursday, the offense was clicking.

Girls basketball: No. 2 Rabun Co. falls to No. 1 Elbert Co. in 8-2A title game
In the end, it was too much Elbert County quickness and too many turnovers from Rabun County in the Region 8-2A championship game Thursday night...
Sports 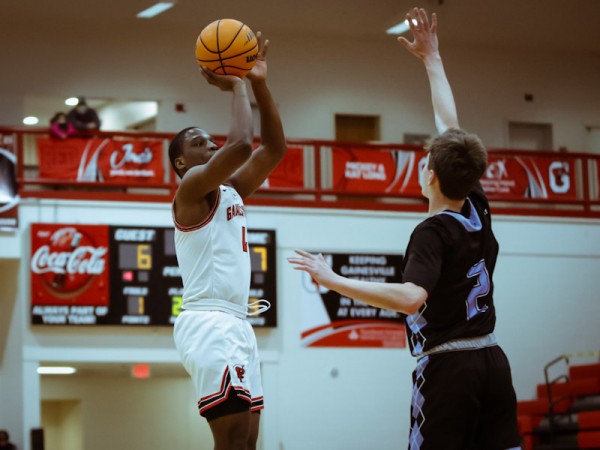 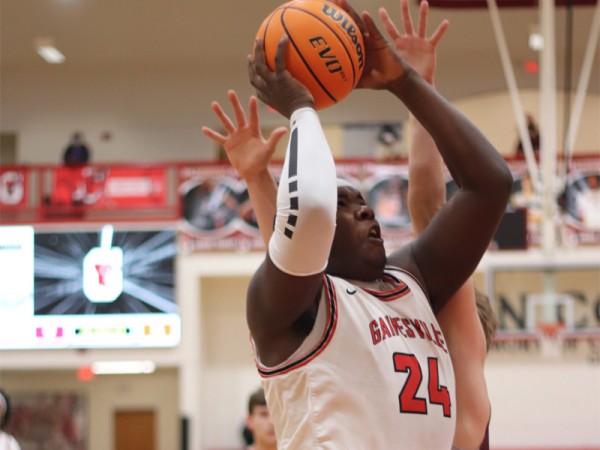 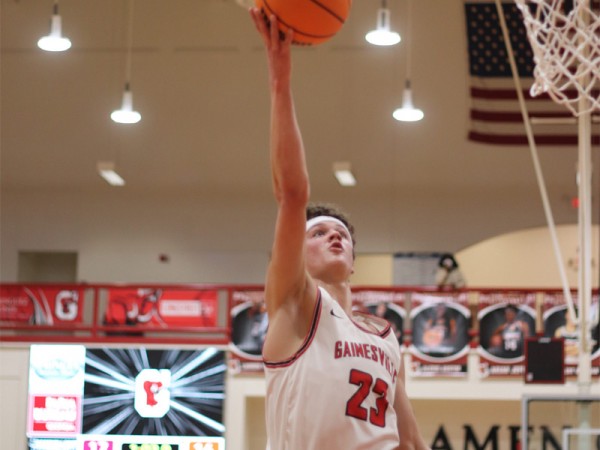