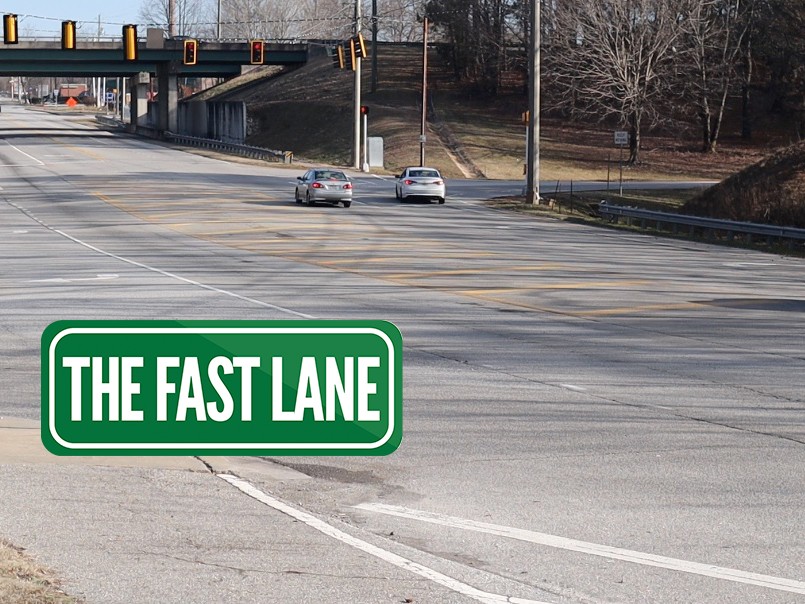 Most road striping that drivers encounter on a day-to-day basis is simple. Yellow lines to divide the middle of the road, dotted lines to indicate lanes that can be crossed and white lines to stop at intersections rarely cause any confusion in traffic.

However, there is some road striping that is commonly misunderstood and it can lead to dangerous situations on the roads. Last week, the Flowery Branch Police Department took to Facebook to remind drivers about goring, which is yellow horizontal striping across a section of roadway that indicates no vehicle traffic.

"You're not supposed to travel more than 300 feet through the center turn lane. We see people treat those as a passing lane or they just get in it and ride for several hundred feet," Hall said.

"It's not something that can be done overnight because there are a lot of things that are taken into consideration," Whidden. "Plus the fact that people are used to flying through some place with everything being as it was and maybe they go through there every day. You come through there and change something and you're also causing problems."

Hall said if a driver has any questions about a type of road striping, they can contact the police department for information or instruction.