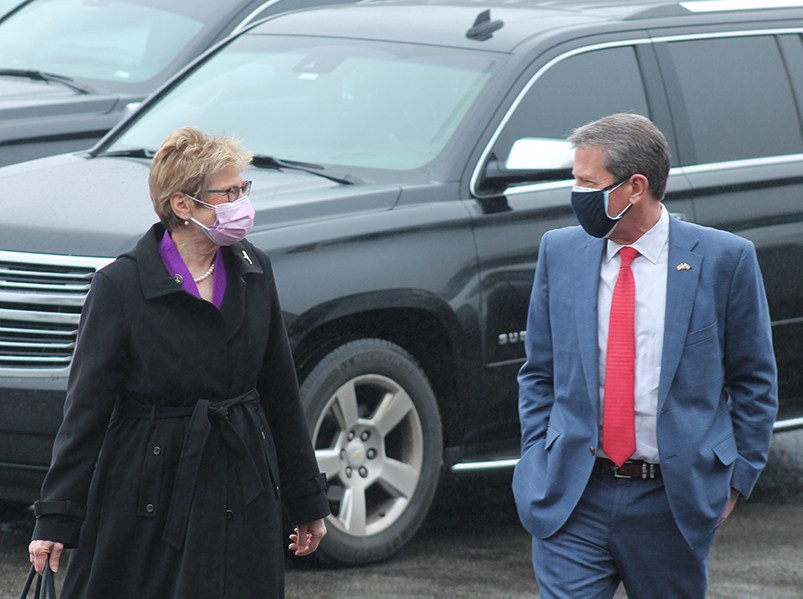 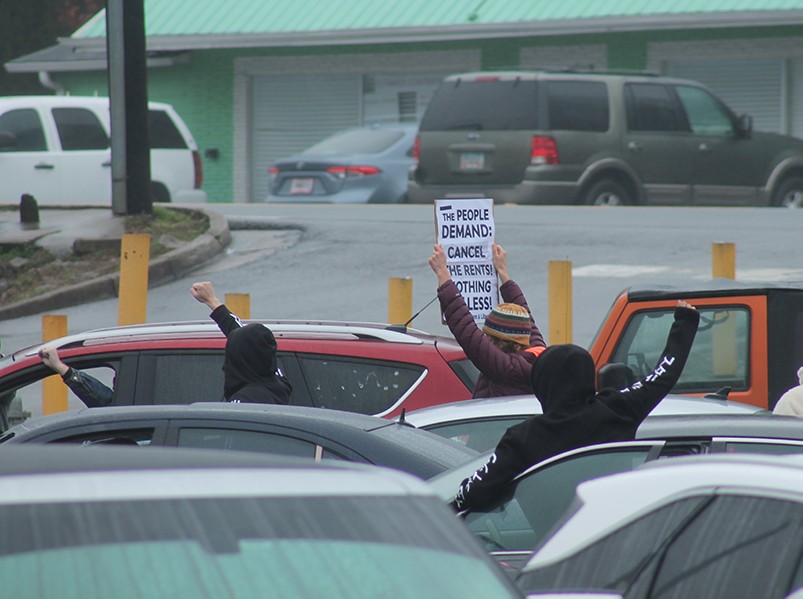 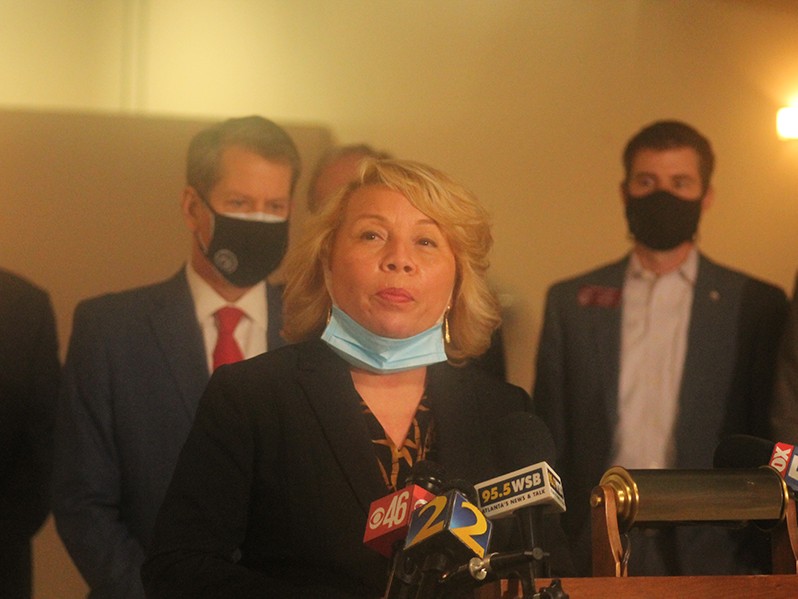 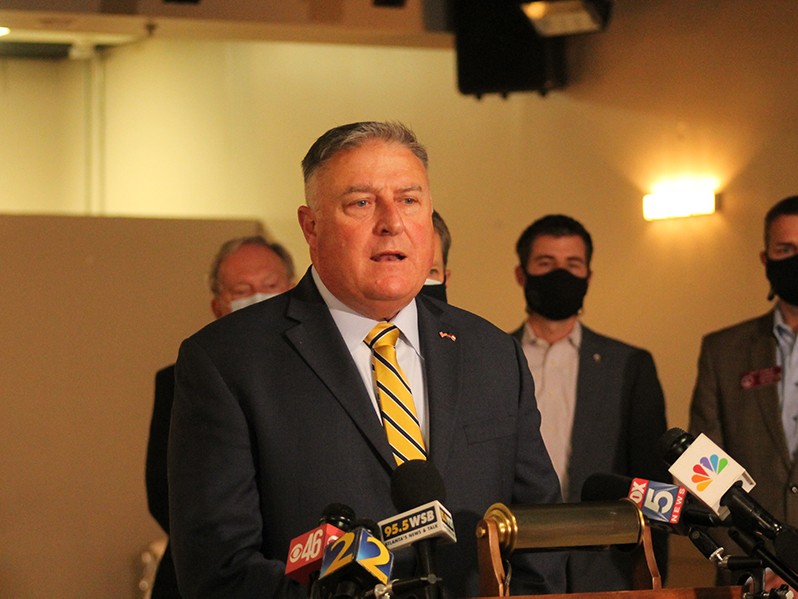 Governor Brian Kemp and members of the Coronavirus Task Force visited Gainesville this morning to join in a roundtable discussion with leaders of the Hispanic community.

Among the top priorities, the meeting was held to address the hesitancy among some members of the Hispanic community to receive a COVID-19 vaccine. The meeting itself was closed to media, however Kemp and others in attendance answered questions shortly after.

"Certainly we’ve seen hesitancy in minority communities," said Kemp. "When we get to that point when we can expand the supply and we have that supply, we need people to be comfortable taking the vaccine, that’s what will put an end to the pandemic.”

Kemp said that a large portion of helping community members feel confident about getting a vaccine includes administering doses in places where they are comfortable.

“We’re gonna go give vaccines where people are comfortable getting them, obviously many of them are very comfortable going to their place of worship to get a vaccine," said Kemp. "We talked about that this morning and we’ll continue to do that to make sure that the setting is comfortable and people are confident.”

Kemp said that based on his latest update from the Biden administration, the supply of COVID-19 vaccine for Georgia will remain the same for the next two to three weeks.

Kemp's visit was met with some unexpected response, as shortly after the roundtable discussion began at the Gainesville Ballroom on Atlanta Highway just before 10 a.m., protestors gathered in the parking lot outside. Their greviances centered around the recent tragedy at the Foundation Food Group plant on Memorial Park Drive several weeks ago, where six plants workers died following exposure to a liquid nitrogen leak.

According to Gainesville Police Lieutenant Kevin Holbrook, the protestors were peaceful, but were asked to leave because their event was non-permitted and on private property.

"Those property owners did not wish for those individuals to be there as it was effecting their business, so we had to ask them to leave," said Holbrook. "They were very peaceful and were willing to have discussions with us and they were willing to move on."

Holbrook estimated that approximately 30 protestors were in attendance. He added that no arrests were made in the incident. None of the leaders in attendance for the meeting directly addressed the protestors.

Kemp and others in attendance said that a large portion of today's meeting centered around the poultry industry and vaccinating workers. Doctor Zachary Taylor, District 2 Public Health Director, said that state leaders are looking at two options for vaccinating workers when there are enough doses available.

“The larger producers can become vaccinators themselves, so they can order the vaccine directly. They have the medical staff that will be able to vaccinate the employees," said Taylor. "Smaller producers may not be in that position, and we will work with them to arrange vaccination events at their plants.”

No time estimate was given as to when workers in the poultry industry would be eligible for the vaccine.

Georgia Insurance Commissioner John King addressed the possibility that workers in the poultry industry may also be hesitant to receive a vaccine.

“I think the message has been very clear from the very beginning since we started, it’s about getting local leaders, people with ‘street cred’ making that case, talking about their personal experience," said King. "That’s what we’re trying to encourage the leaders here today that if they take the vaccine, they need to share that experience with the community.”