The 2021 Georgia High School Association baseball season has gotten off to a slow start as Mother Nature has wreaked havoc on the first two days of the season.

Most of our 22 area teams were scheduled to open on Monday or Tuesday with several games moved to Wednesday. And, the forecast looks promising for Wednesday as there are still some big games on tap around the northeast Georgia area.

(Check below for Wednesday and Thursday's schedule around the area.)

Several teams come into the season highly-ranked. In the Georgia Dugout Club preseason rankings, Buford is ranked No. 1 in Class 6A and the Wolves are ranked fourth nationally by Perfect Game.

The Wolves have a monster opener set for Wednesday against Class 7A No. 2-ranked Parkview at Gerald McQuaig Field. First pitch is set for 5:30 p.m. The game was originally scheduled for Tuesday but fortunately the two powerhouses were able to keep this one in tact.

In Class 4A, Region 8-4A dominates the top 10 in the Georgia Dugout Club. Flowery Branch is ranked No. 2 right behind fellow 8-4A foe North Oconee, who tops the rankings. Jefferson sits fourth and Madison County, also in 8-4A, is 10th. Jefferson moved its opener with rival Commerce to Wednesday.

The Falcons were scheduled to open with perennial power Whitewater on Monday but rain forced the two teams to cancel the game with no make-up date.

In Class 3A, North Hall is ranked second behind Hart County while Cherokee Bluff is ranked fourth. In Class 2A, Banks County sits eighth. The Trojans' opener with Cherokee was postponed Tuesday morning and a make-up date has yet to be determined. North Hall will now open the season on Wednesday at home against Mt. Paran.

Commerce is ranked eighth in Class A Public.

REGION 8-5A
Cherokee Bluff at Johnson

Baseball: NEGa area teams ready to open 2021 season
Weather permitting, the 2021 Georgia High School Association baseball season will get under way around the state and in northeast Georgia... 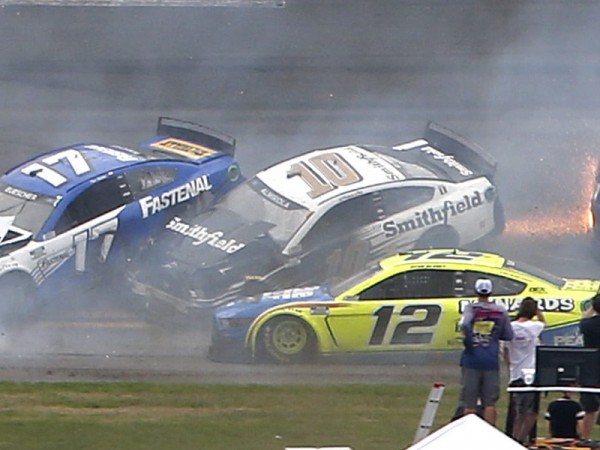 Aric Almirola’s hard luck continues in Daytona 500
Aric Almirola just can’t seem to catch a break at Daytona. Just four days after taking the checked flag in one of the two 60-lap qualifying races on Thursday, Almirola found himself... 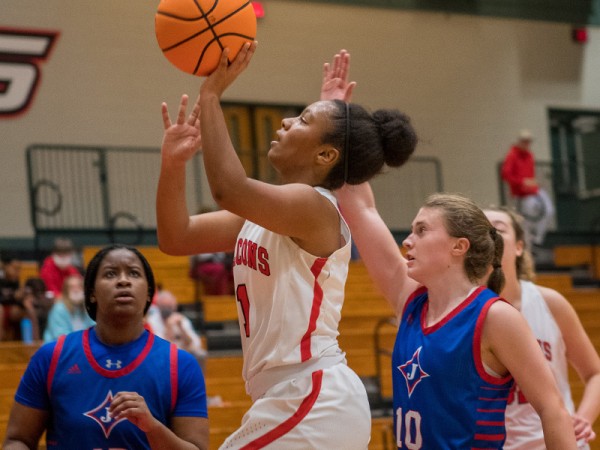 Basketball: Region 8-4A tournament begins today
High school basketball around the area heads into its final week before the Georgia High School Association drops the green flag on the 2021 state tournament.
Updated
Sports

STATE CHAMPS! Buford hangs on to take 6A Traditional crown
It was a battle down to the final match as Buford, the reigning 6A Duals champion, held just a skinny one-point lead over second-place Lassiter heading into Friday’s final round of the Class 6A Traditionals meet...

STATE CHAMPS! Jefferson ends drought, captures 4A Traditionals title
After winning 18 straight Traditional wrestling titles from 2001 to 2018, it has been a long three-year climb back to the top for perennial power Jefferson...

Wrestling: Defending champs lead after opening day in 5A and 7A
The final two classifications of the 2021 Georgia High School Association Traditional wrestling championships will open on Friday with three northeast Georgia area teams looking for individual and team titles...
High School Sports

Talented, highly-ranked Buford ready for new challenges
It’s almost like a sports Gospel: “What happened last season has no bearing on this season.” That may change coming into the 2021 baseball season after last year's campaign never finished as the GHSA shut down spring sports due to the COVID-19 outbreak...
By Jeff Hart 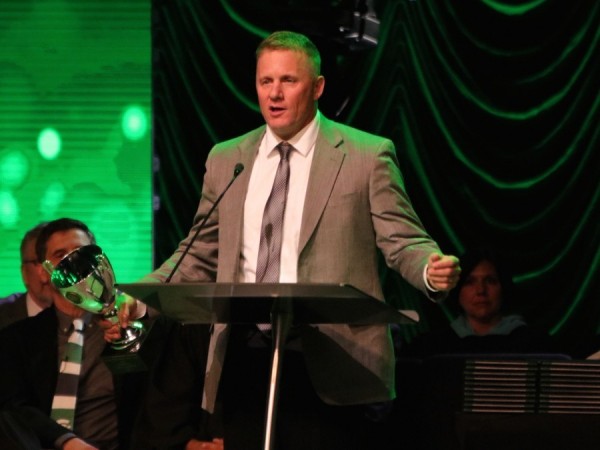 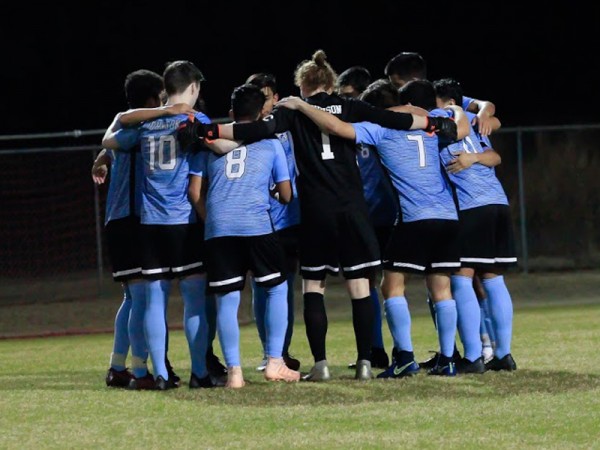 'Disappointment, heartbreak' come with GHSA decision to shut down remainder of season
“Disappointment” was the word of the day. But you could tell there was a lot more emotion behind it for area high school coaches after the Georgia High School Association on Thursday hammered the final nail into the coffin of what was shaping up to potentially be a historic season for several northeast Georgia area teams...
By Jeff Hart
Privacy | User Agreement | Contact | Advertise With Us
2021 © Jacobs Media Corporation. All rights reserved. EEO Report. Website by Full Media
Login / My Access
close
Search