Due to the health and safety protocols surrounding the pandemic, it is necessary to conduct all NCAA championship competition at predetermined sites. The committee believes the sites and hosts chosen will provide an exceptional and safe experience for all participants.

Last week, the Management Council and Presidents Council approved adjusting regional alignments for the 2021 Division II men's and women's basketball championships to better balance the number of active teams in each regional while trying to maintain geographic proximity for the schools in the regional. Prior to the approval, three regionals had 15 or fewer active teams, while three others had 36 or more active teams. The one-year regionals keep seven of the eight regionals between 27-33 active teams.

For this season only, UNG and the Peach Belt Conference are competing as members of the South region along with the Gulf South Conference and select schools from the Sunshine State Conference.

"On behalf of Division II women's basketball, we are excited for the upcoming championship and thankful to the hosts of this year's predetermined sites," said Lori Hopkins, chair of the Division II Women's Basketball Committee and deputy athletics director at Northwest Missouri State. "Though we are doing things a little different this year, I have no doubt the quality and excellence of the championship will remain the same for all the participants. A great student-athlete experience is one of our highest priorities, and making sure it is safe and secure for all will go a long way in making this year's championship memorable for all involved." 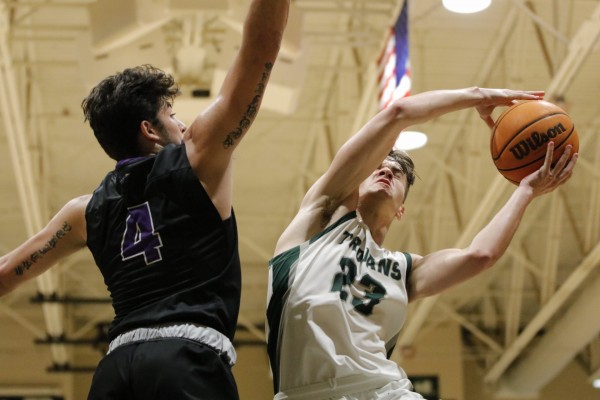 Basketball: Region 7-3A semifinals set to begin on Saturday
There's only one grand prize left in the Region 7-3A tournament.