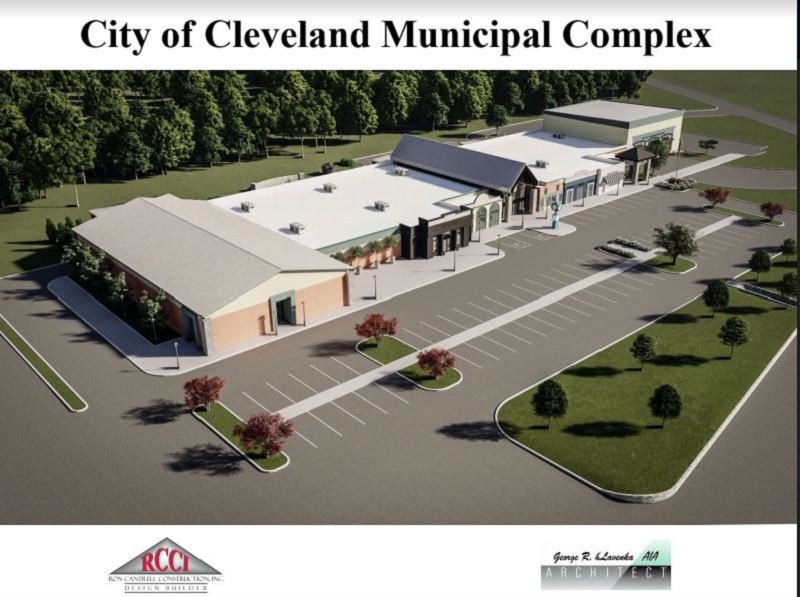 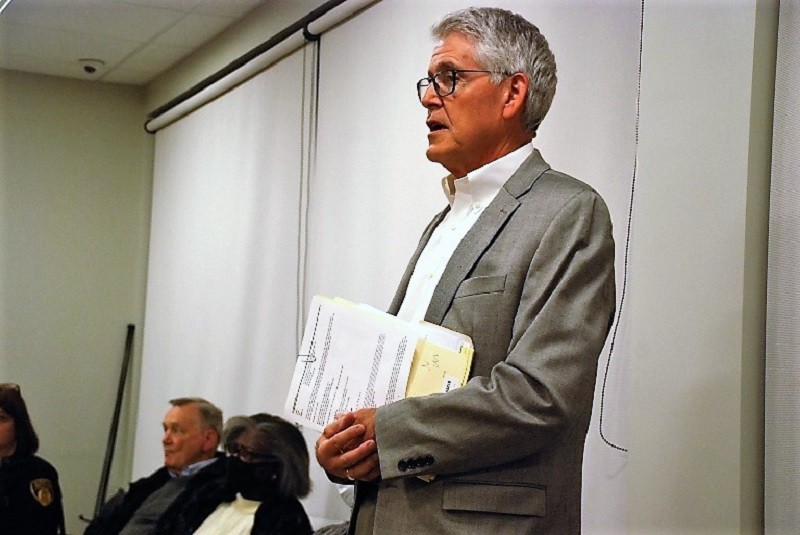 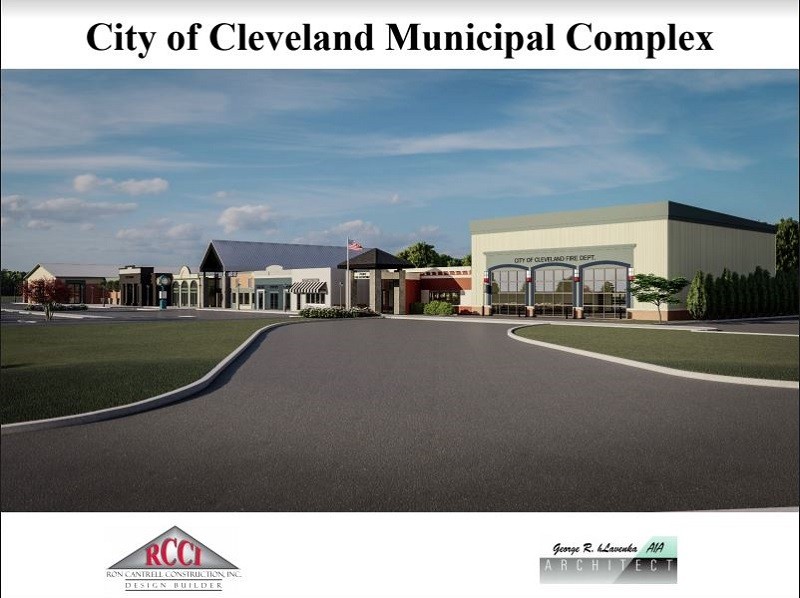 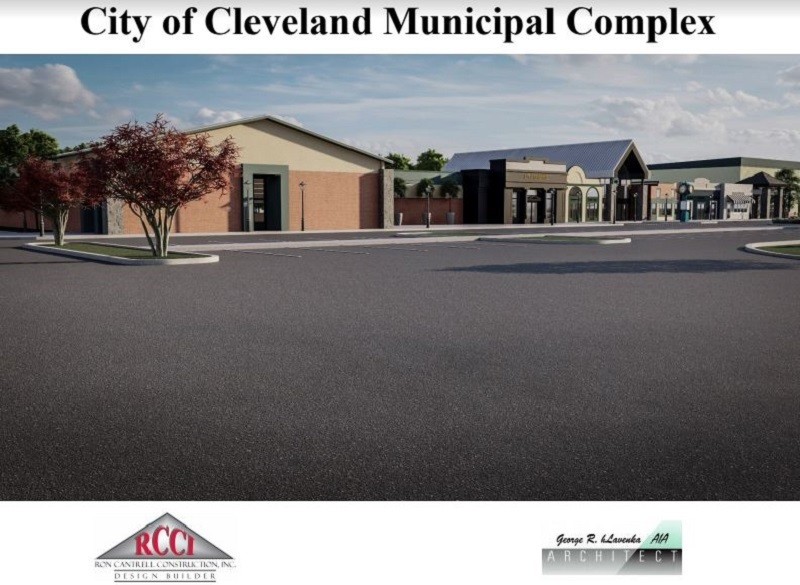 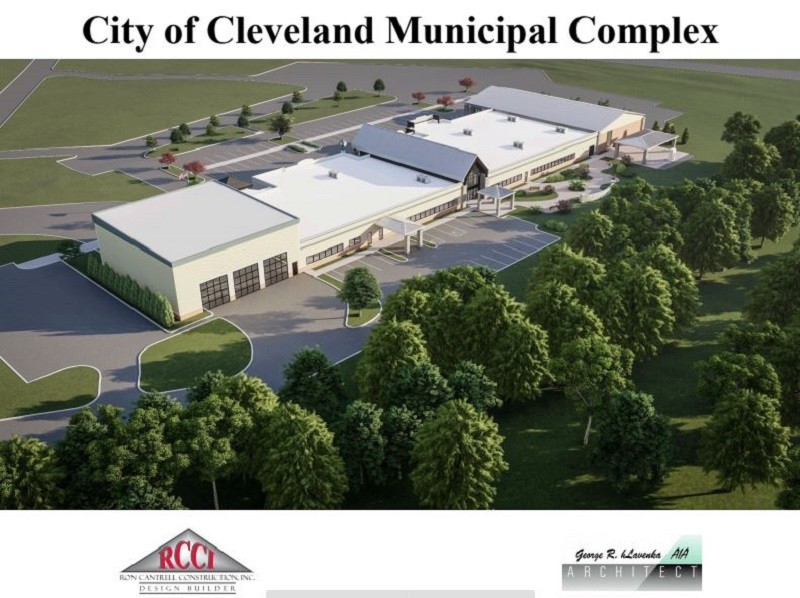 CLEVELAND – The Cleveland City Council has taken action that could lead to the creation of a building authority for the city.

The council is exploring ways to finance the expected construction of a new municipal complex on the property where the Talon Zipper factory was located for many years.

During Monday night’s meeting the council heard a detailed report from attorney Tread Syfan of the law firm Stewart, Melvin, and Frost in Gainesville about municipal bond financing and the need to create a City of Cleveland Building Authority as part of the process.

Following Syfan’s presentation, the council approved a resolution that declares the need for the building authority and at the same time requested that state Sen. Steve Gooch sponsor legislation that would authorize the authority.

The council will hold a public hearing on the issue at 6:30 p.m. Tuesday, Feb. 16, at the Cleveland Community Center.