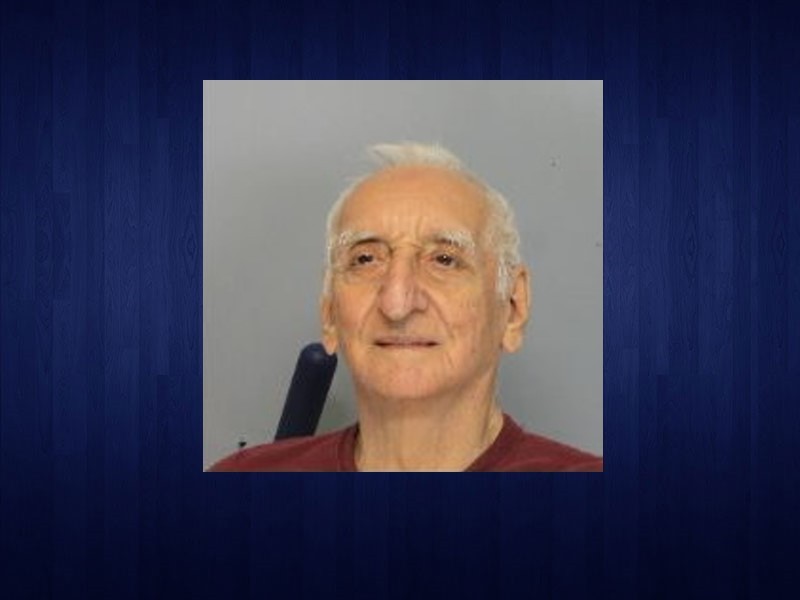 After months of investigation, the Hall County Sheriff's Office has arrested an elderly Gainesville man for sharing child pornography on the internet.

"According to the initial Sheriff’s Office and Georgia Internet Crimes Against Children (ICAC) Task Force investigation, Chavez-Cavero possessed and distributed at least one video of child pornography via his cell phone," Booth said in an email statement.

The alleged crimes were committed at the suspect's home on Wayman Drive between Jan. 21 and Jan. 22, 2020. Detectives received the cybertip from the National Center for Missing and Exploited Children (NCMEC) in May 2020, according to Booth. They seized electronic devices from Chavez-Cavero's residence in September 2020 and at that point began forensic processing of the equipment.

Chavez-Cavero has been charged with two counts of electronic exploitation of a minor.

Booth said there is no evidence the videos in question were produced locally; the victims are not believed to be local children.

Based on the online Hall County inmate jail population list, it appears Chavez-Cavero has posted bond.