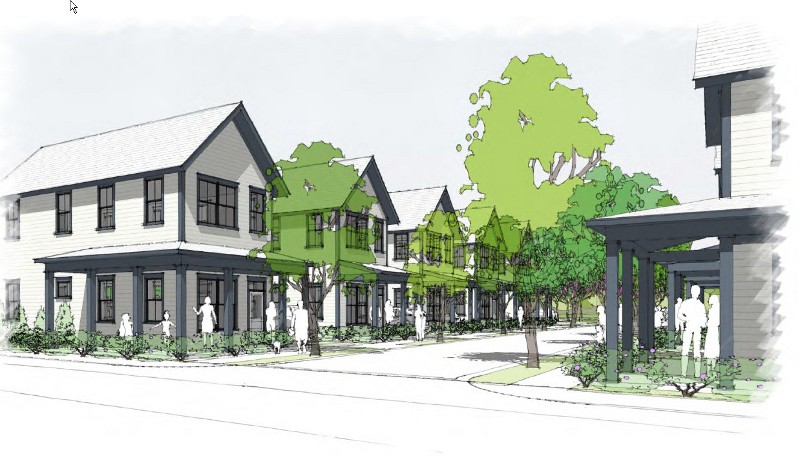 GAINESVILLE – The Gainesville Planning and Appeals Board recommended for approval Tuesday evening a project that will bring twenty cottage and townhouse-style homes to the downtown area.

There are not many vacant lots remaining for private development within easy walking distance of the Gainesville Square, but 1.56 vacant acres near the intersection of Oak and Academy Streets is on its way to becoming the site for nine two-story detached cottages and eleven three-story attached townhomes following Tuesday evening’s unanimous endorsement.

Dave Odom of Murrayville presented the rezoning application to the Board, saying, “This is something we have been working on…for quite some time…trying to find opportunities here in Gainesville.”

Odom said he has spent many years doing “urban in-fill” projects in Atlanta, “And I wanted to bring some of what I’ve learned doing that in Midtown Atlanta…to Gainesville.”

Billy Powell of Gainesville owns the two-story red brick office building on Academy Street adjacent to the property and said he was concerned about the site plan layout initially presented by Odom.

Powell said that after speaking with Odom about his concerns he was comfortable with Odom’s offer to reposition some of the townhomes on the eastern side of the development.

“Mr. Powell, who owns the building next door to us was a little bit concerned…but in meeting with him and talking through some things we’ve actually come up with maybe a little bit of a modification,” Odom said.

Powell told the board, “I agree with his revised layout…I think it’s going to be…better for everybody. So, I’m in full support of the new layout.”

To be known as “361 Oak”, Odom described the project as unique for Gainesville.   “To build close to the street, use a paver-system (for the private road within the property), we’ll try to make it very walkable, close in, everything will have a porch and everything focuses to the center.  As you go towards the back of the property there’s going to be a park.”

There will also be 1200-square feet of commercial space when the lone existing historic structure at the front of the property is renovated.

Final rezoning approval will need to come from the Gainesville City Council when it meets later this month. 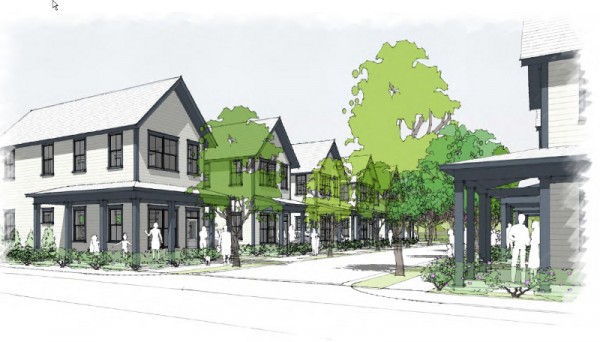 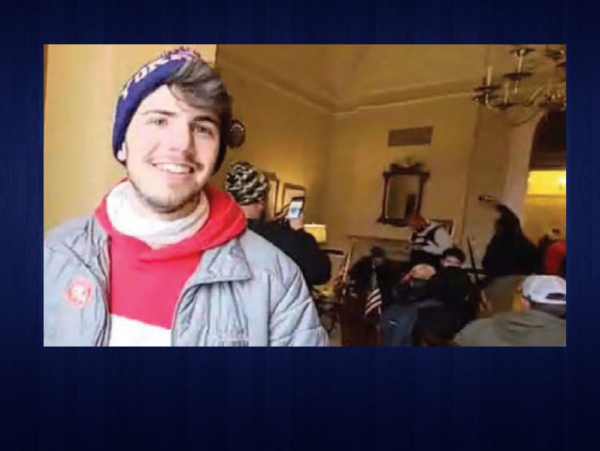 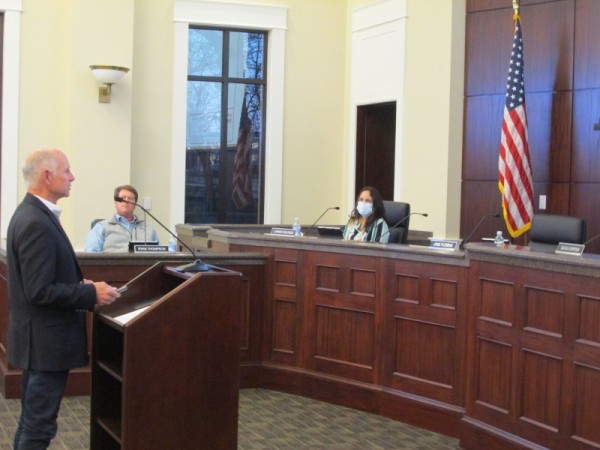 300 multi-family apartments recommended for Mundy Mill Road
Two parcels at opposite ends of the massive Mundy Mill mixed use development likely will be exchanging zoning designations after receiving a unanimous recommendation for approval Tuesday evening from the Gainesville Planning and Appeals Board.
By Marc Eggers 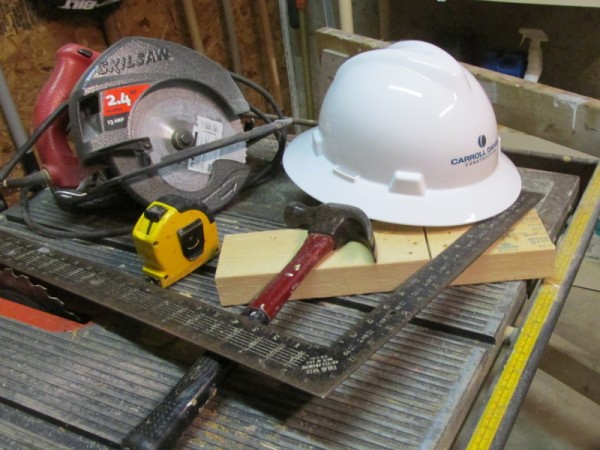 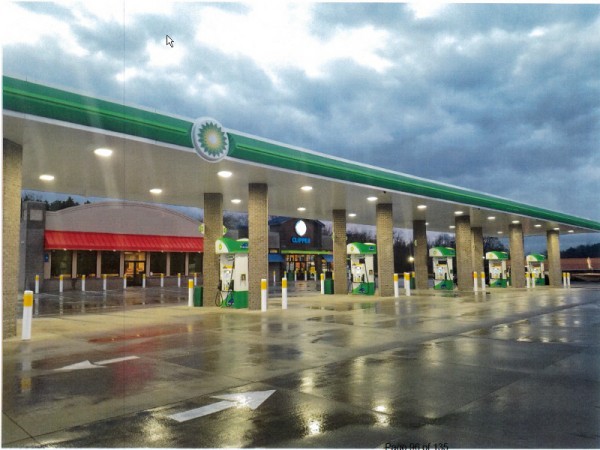 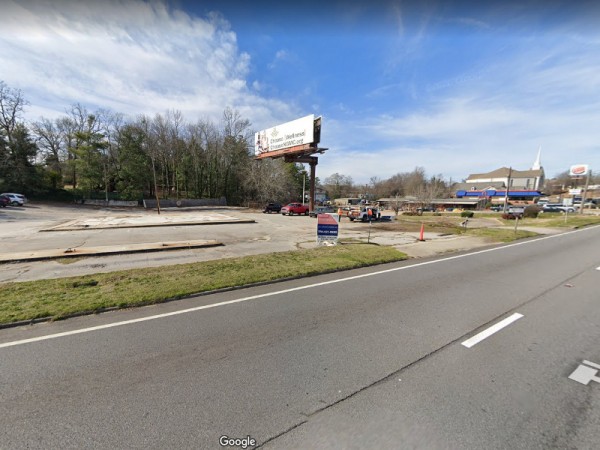 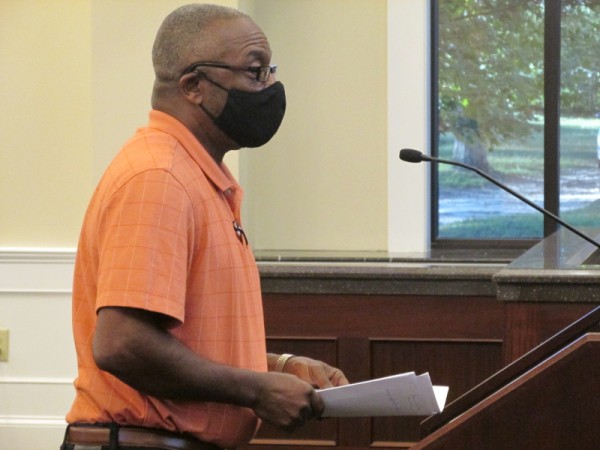 286-homes off Gaines Mill Road get go-ahead from Gainesville Planning and Appeals Board
Rolling hills and flowing streams might make great scenery but they can also complicate the job of a developer. Such is the case for 231.5-acres along Gaines Mill Road, about a mile east of Athens Highway (U.S. 129).
By Marc Eggers
Privacy | User Agreement | Contact | Advertise With Us
2021 © Jacobs Media Corporation. All rights reserved. EEO Report. Website by Full Media
Login / My Access
close
Search