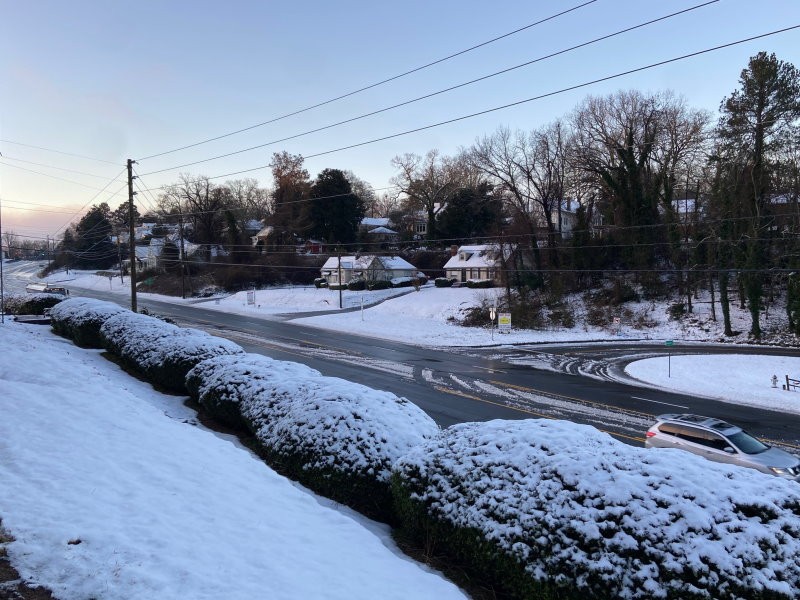 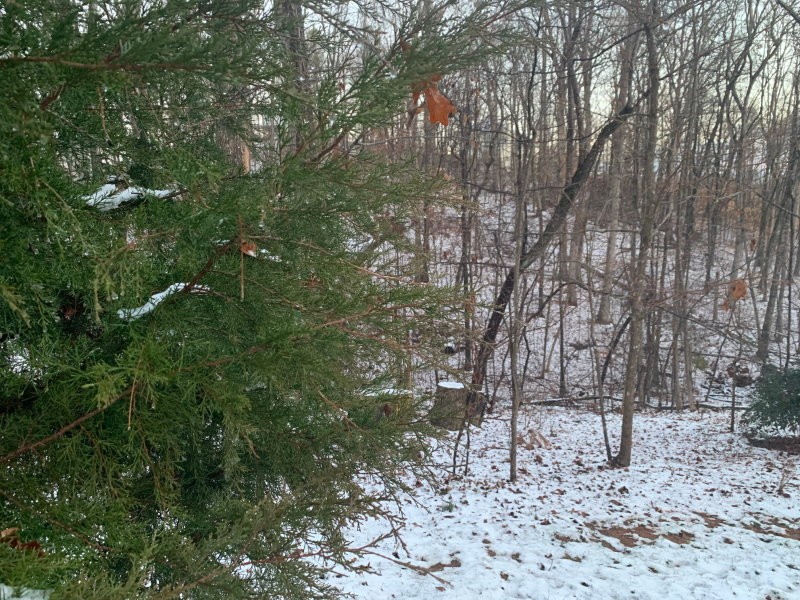 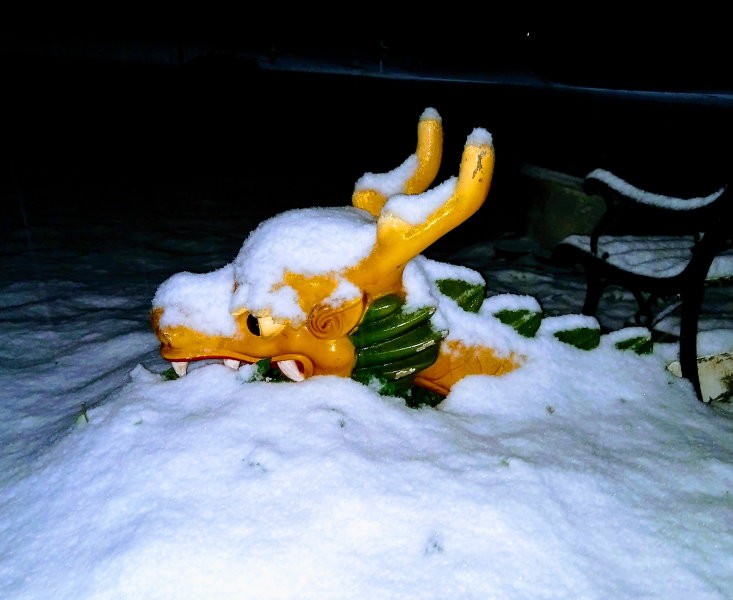 What started as mostly rain across Hall County and other parts of North Georgia suddenly turned to heavy snow Saturday evening, which left accumulations across much of the region.

The snowfall was expected in the northern parts of the region, where places like Blairsville received as much as five inches. The totals were more than expected though in Gainesville and points south according to WDUN Meteorologist John Weatherbee.

"It was the fact that the cold air lined up a little bit better with the available moisture that created the snowfall," Weatherbee said. "The ground was cold enough in some locations to support accumulating snow, and that's why you get such a variation."

Weatherbee said the official snowfall totals may be difficult to find. In Sautee in White County, just over two inches were reported, but there was major variation in the totals across the area.

"According to the National Weather Service, we didn't have any snow, but we know better than that. We'll see reports from sky-watchers as we go through the day," Weatherbee said.

The snow started to mix with rain as the evening went on, leaving several roads covered in slush during the overnight hours. While that continued into the early morning hours Sunday, Weatherbee said sun and warmer temperatures later in the day are expected to clear the roads.

Several local officials reported a number of abandoned or stranded vehicles, but as of Sunday morning no roads were reported as closed in the area.

While wet conditions are expected for the coming week, Weatherbee said another snow is unlikely.

"Temperatures look much warmer than we've seen for the last couple of weeks. Highs in the 50's, even the 60's. We're talking about thunderstorms for this forecast coming up for the week ahead," Weatherbee said.