Suwanee working on update for pedestrian, bicycle plan for city 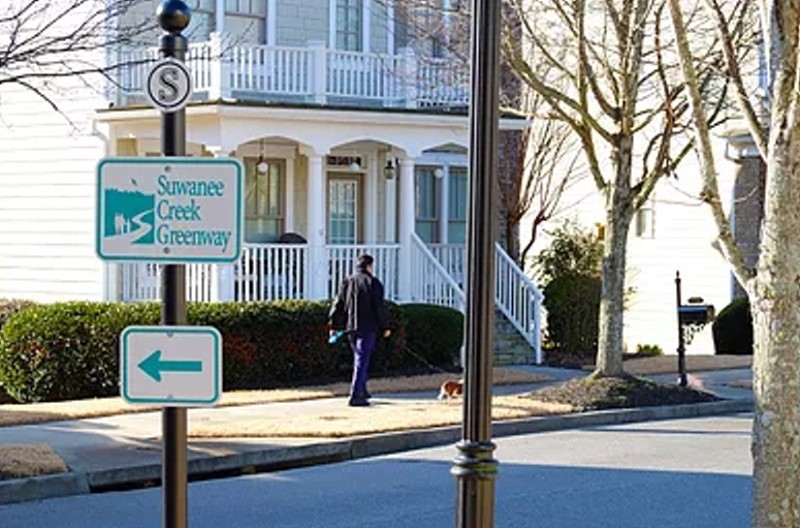 Officials with the City of Suwanee are looking for new projects for the city's Pedestrian and Bicycle Plan.

Originally developed in 2006, the Pedestrian and Bicycle Plan analyzes existing pedestrian and bicycle facilities and identifies potential improvements.The plan was updated in 2011, and the city is currently in the process of updating it again. The goal, said city officials, is to make Suwanee even more walkable and bikeable than it is currently.

In August 2019, the city held an open house to provide an opportunity for public input; it was then determined that a feasibility study was needed before finalizing the list of projects to include in the plan update. The city received a $160,000 Livable Centers Initiative grant from the Atlanta Regional Commission to fund the study, and selected Toole Design Group, a firm that specializes in the design of pedestrian and bicycle facilities, to perform the study.

The Suwanee Pedestrian and Bicycle Loop Study will develop a concept plan for a continuous multi-use path around Suwanee with connections to the Suwanee Creek Greenway, downtown Suwanee and other regional trails. The study will identify potential routes, creative solutions for crossing Peachtree Industrial Boulevard, and develop a placemaking, branding strategy for the proposed loop route as well an inner downtown loop.

Once potential projects have been analyzed, the city will then allow for public input at two events. An online survey will also be set up so community members can comment on the projects. 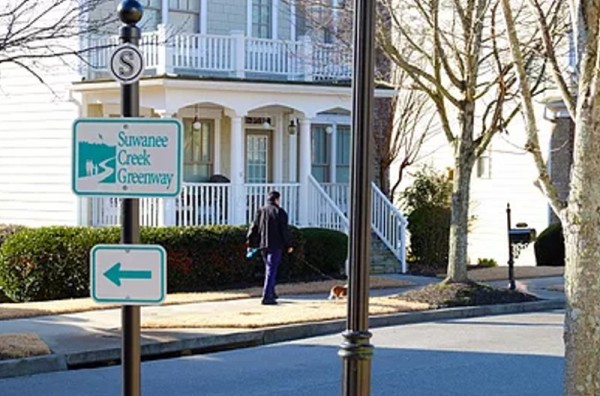 Suwanee working on update for pedestrian, bicycle plan for city
Officials with the City of Suwanee are looking for new projects for the city's Pedestrian and Bicycle Plan. 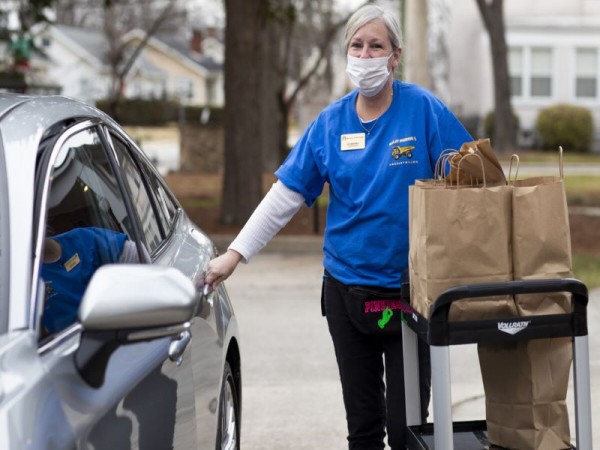 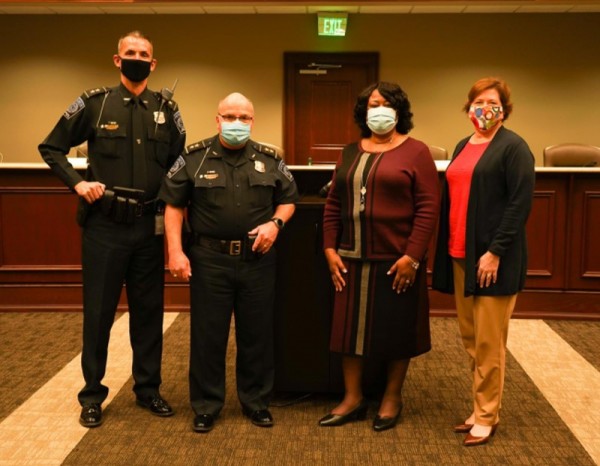 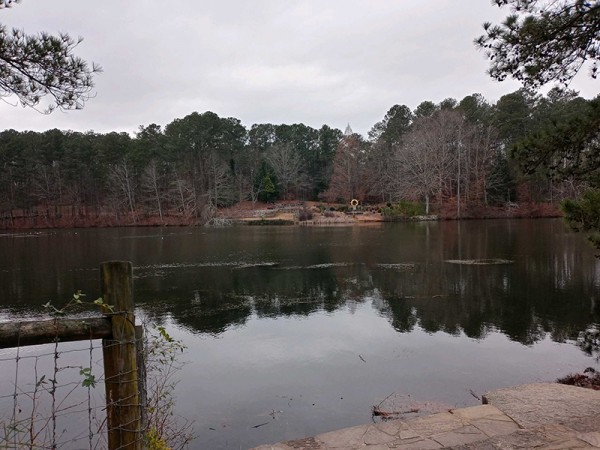 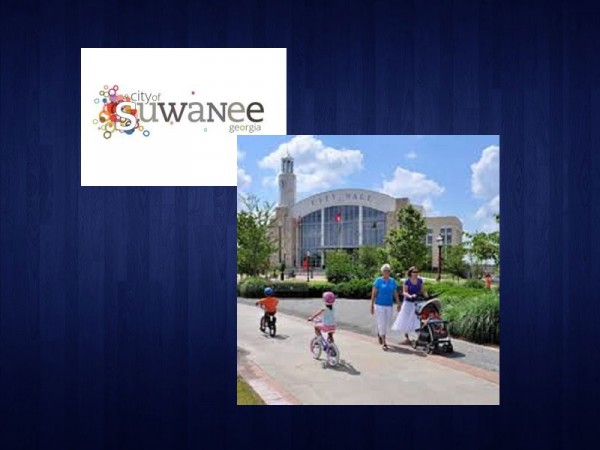 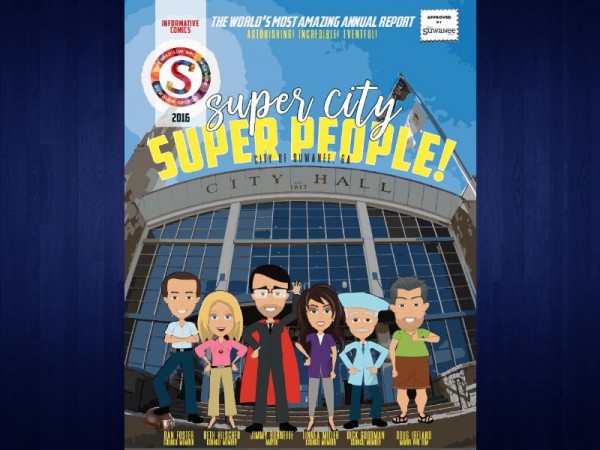 Suwanee's proposed tax rate to remain at 4.93 mills but will result in a tax increase
The City of Suwanee has proposed a millage rate of 4.93 mills, the same rate used in the proposed FY 2019 budget and the same rate used by the City over the past six years.
By AccessWDUN Staff
Privacy | User Agreement | Contact | Advertise With Us
2021 © Jacobs Media Corporation. All rights reserved. EEO Report. Website by Full Media
Login / My Access
close
Search