Boys basketball: Towns County holds off No. 8 Rabun to win Battle of the States tourney 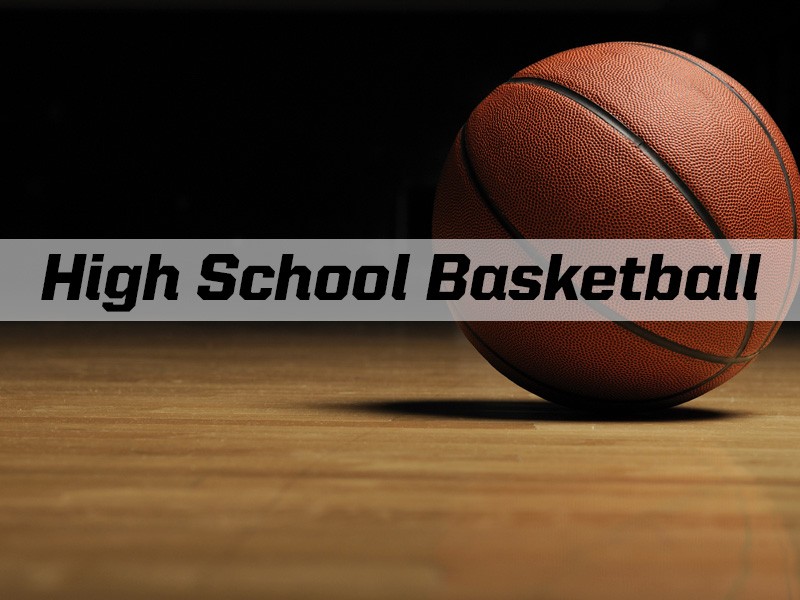 HIAWASSEE — The defending Class A state champion Towns County boys are starting to heat up just when it matters most.

The Indians knocked off Class 2A Rabun County on Thursday, 63-62, in the finals of the Battle of the States Tournament at the Towns County gym.

Towns County led most of the way and took a 12-point into the fourth quarter. But the Wildcats chipped away and Grayson Carver  eventually tied the game at 61 with a 3-pointer with 23 seconds left.

The Indians' Collin Crowder, who leads Towns in scoring with 25.7 points/game, responded hitting the game-winner with 4.1 seconds remaining. A late heave by the Wildcats fell short at the buzzer.

It was their second consecutive BOS title and the Indians (8-4) have now won four straight as they get ready to dive headlong into their Region 8-A Public schedule.

Kyle  Oakes and Zayne Floyd led the Indians with 21 and 19 points, respectively. Crowder finished the game with 15 points and was named the Tournament’s Most Valuable Player.

Conner McKay paced Rabun County with a monster game pouring in 27 points to go with 10 rebounds, 3 steals, and 4 blocks. Grayson Carver finished with 15 points, 2 rebounds, and 2 steals, and Gus Hood added 6 points, 5 rebounds, 9 assists, and 3 steals for the Wildcats. 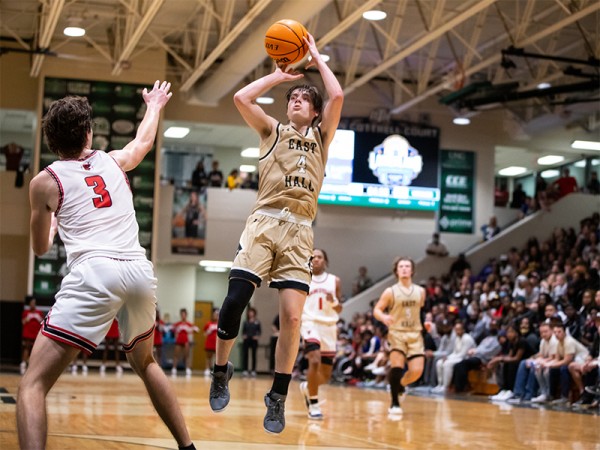 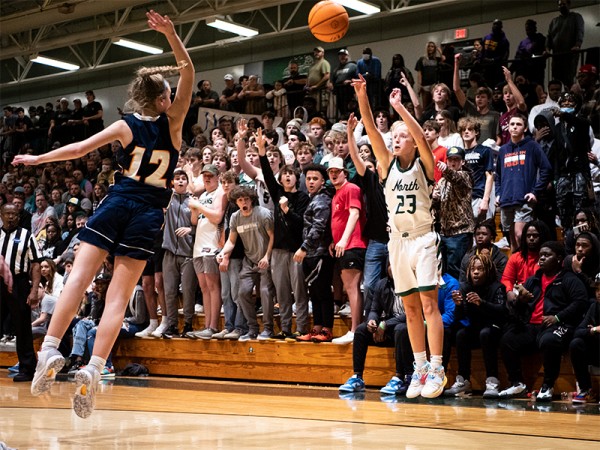 Lanierland girls final: North Hall holds off Lakeview for 2nd title in 3 years
A frazzled Kristi House was all you needed to see to describe the 2021 Lanierland Tournament girls final Thursday night at the Lynn Cottrell Court...
Updated
Sports 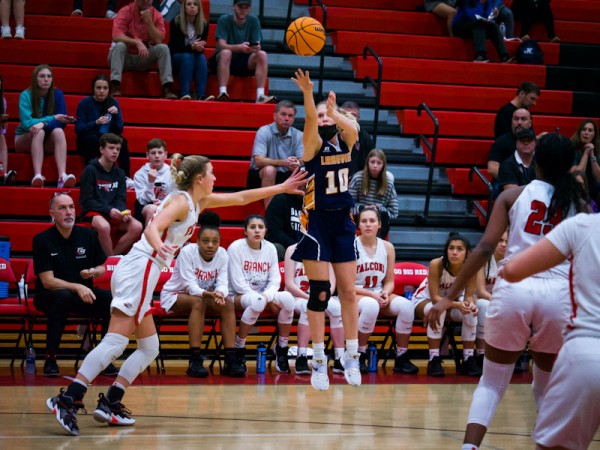 Lanierland girls semifinals: North Hall, Lakeview set to meet in finals
In all the hoopla that is the annual Lanierland Tournament, North Hall girls coach Kristi House almost walked away from a huge milestone in her career...

Lanierland: Day 2 begins
Lakeview boys and girls headlined the tournament with two huge upsets in the opening round on Tuesday at Lakeview Academy. 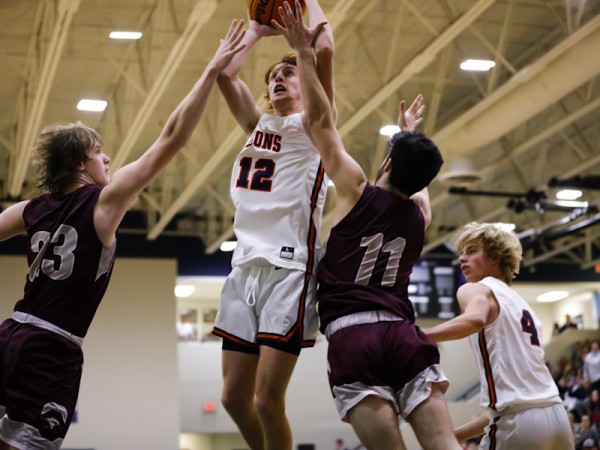 Lanierland girls final: North Hall holds off Lakeview for 2nd title in 3 years
A frazzled Kristi House was all you needed to see to describe the 2021 Lanierland Tournament girls final Thursday night at the Lynn Cottrell Court...
Updated
By Jeff Hart 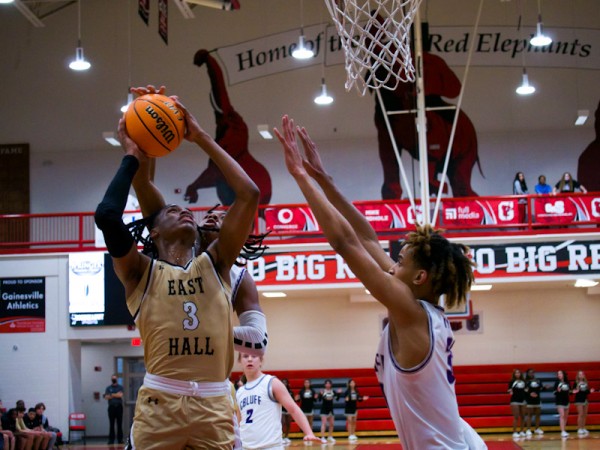