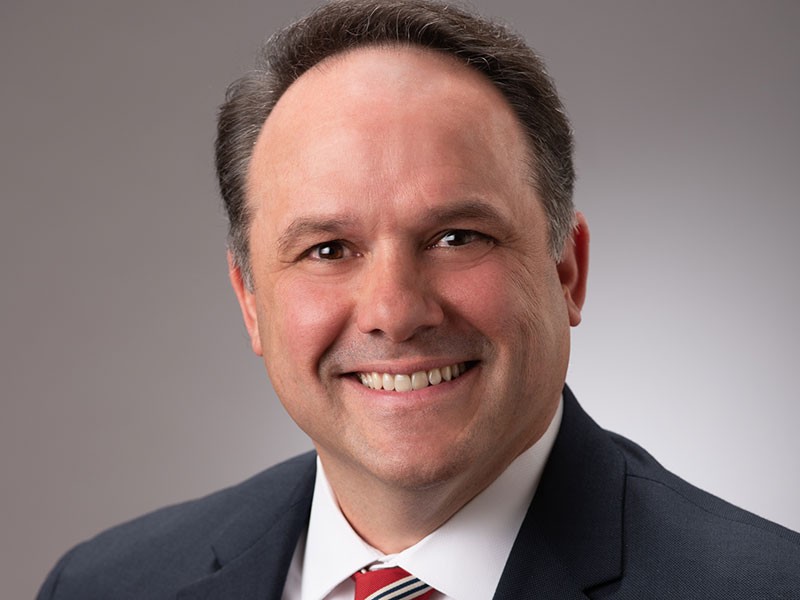 Sam Couvillon says the city of Gainesville is in a good place right now, but he acknowledges that the growth seen around town, particularly in the downtown area, will present challenges to city officials.

Couvillon will be sworn in as the city's new mayor next week.

In an interview with AccessWDUN last week, Couvillon said the downtown developments, as well as a new industrial park, will bring new residents, new businesses and new jobs. But he said it will also create a demand for expanded city services.

Two areas Couvillon believes the city will need to pay close attention to are public safety and traffic.

Couvillon said the city is already planning a second police precinct, perhaps on the northeast side of town. Officials envision a multipurpose facility where residents could pay water bills and deal with other business, while also have dedicated officers to serve that area.

"We are aware that there will be more people to serve," he said. "But we think we have a good plan for that."

Couvillon said it would be foolish for city officials not to be concerned that the city might grow faster than the city's ability to provide necessary services. But he believes the city has the groundwork in place for that not to happen.

"That is something that I consider most every day," he said. "And the big thing is traffic."

Most of the major arteries around the city are state highways, limiting how much the city can do to address traffic flow, he said. But he added that the city has a good relationship with state transportation officials and many projects are in the works to ease congestion in certain areas.

"What we do is we try to work in conjunction with the state and try to come up with a plan that will help now here locally," Couvillon said. "What we can really do is try to find some creative ways to help move traffic better."

Couvillon knows that it will take money to fund a new police precinct or fund traffic projects. But he is confident that the new people and new jobs coming to town will help grow the city's tax base, thus generating enough revenue to pay for the projects.

Couvillon hopes that during his first term in office the downtown projects will be completed, and the area will continue to prosper. He also is optimistic about the Gainesville Midlands, where several projects are under way.

He also believes a new industrial park in the Allen Creek area will be a boon for the region.

"It's going to be the largest industrial park in the city of Gainesville," he said. "With it having been having great access to (Interstate) 985 to the south, I think it's going to be a very desirable place for us to attract outside businesses, creating good jobs, and helping our community to continue to grow.

Tuesday will mark his first term as the city's top leader. But his tenure in city government almost did not happen. In 2013, Couvillon had first decided to run for a school board seat being vacated by David Syfan. But a short time later, Danny Dunagan, then a city councilman, said he would not seek re-election to the council and instead would run for mayor.

"I started having a few people lobby me, suggesting that maybe I should pass on school board and run for city council," Couvillon said. "So, I just decided to move on and go towards City Council."