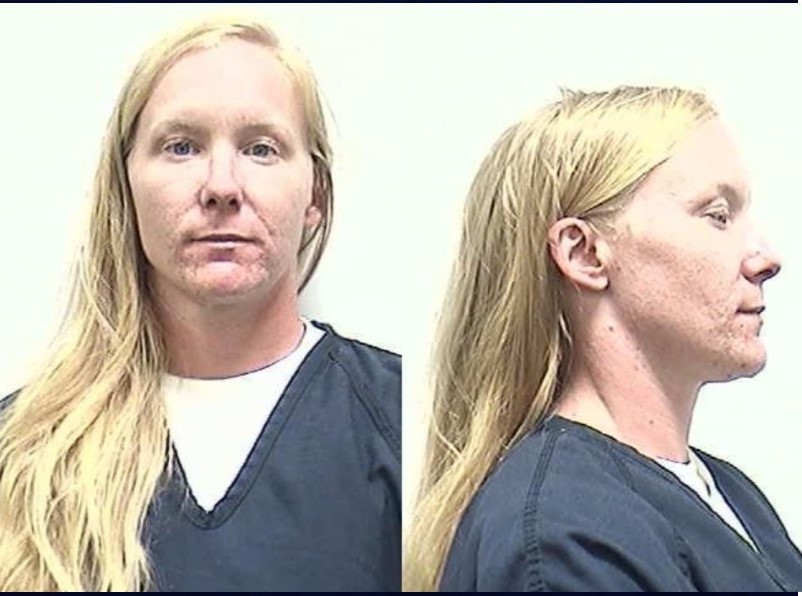 A suspect has been identified in a fatal hit-and-run in Athens and police are searching for her whereabouts.

The accident happened on Tuesday around 3:45 pm, according to the Athens-Clarke County Police Department (ACCPD). A pedestrian was walking on a sidewalk on North Avenue, just south of Strickland Avenue, when a car went off the road, onto the sidewalk, and hit the victim. The driver then drove away, leaving the area.

The victim was dead when officers arrived on the scene. The victim has not been identified.

After an investigation, ACCPD identified Amanda Gerrett, 31 years old of Athens, as the driver of the vehicle. Gerrett has warrants out for her arrest. The charges include first-degree vehicular homicide, felony hit and run, and failure to maintain lane.

Anyone who knows where Gerrett might be located is asked to call 9-1-1. 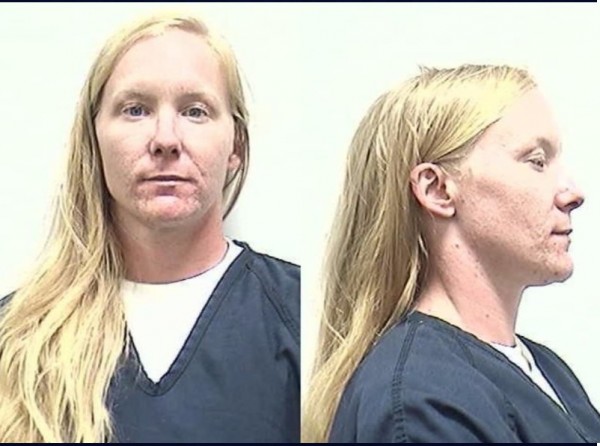 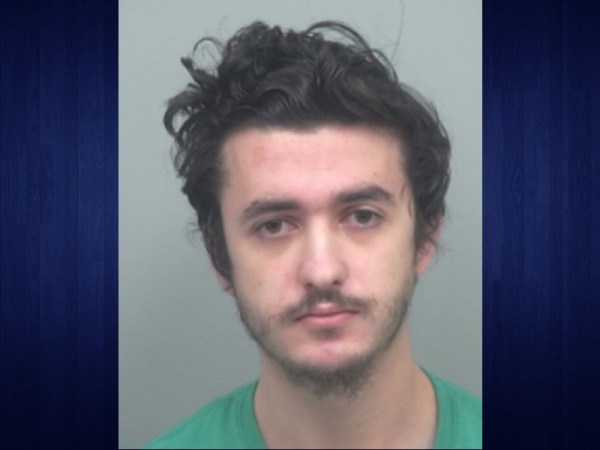 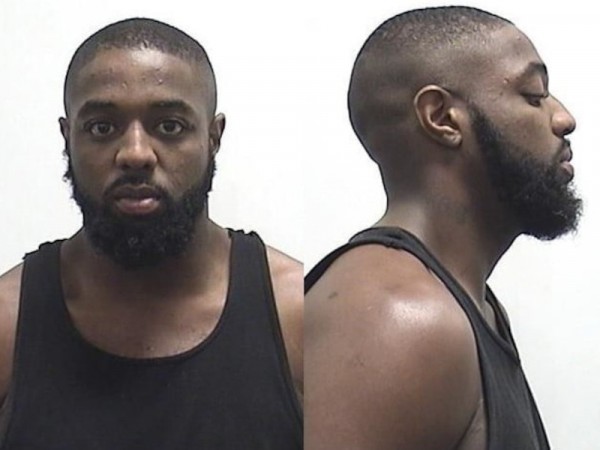 Suspect arrested in fatal Athens hit-and-run
A suspect was arrested Wednesday for charges related to a hit-and-run in Athens on Oct. 9 which resulted in the death of a University of Georgia student.
By AccessWDUN Staff 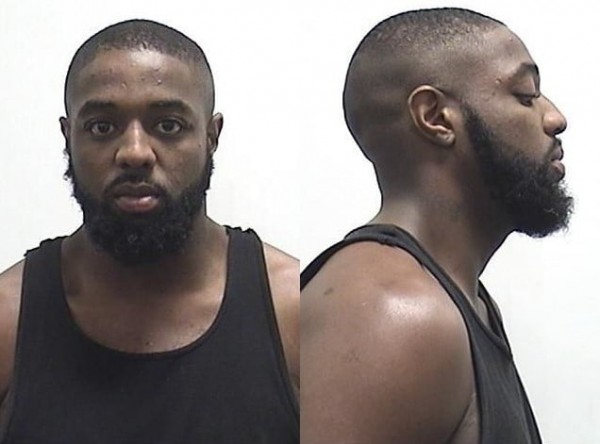 20-year-old woman hit by car, killed walking near UGA
A 20-year-old woman was struck and killed by a car while walking close to the University of Georgia's campus Saturday morning.
By Haley Bartoletta

Winder man killed in pedestrian crash
A Winder man was killed early this morning when he was struck by a vehicle in Athens.
By AccessWDUN staff