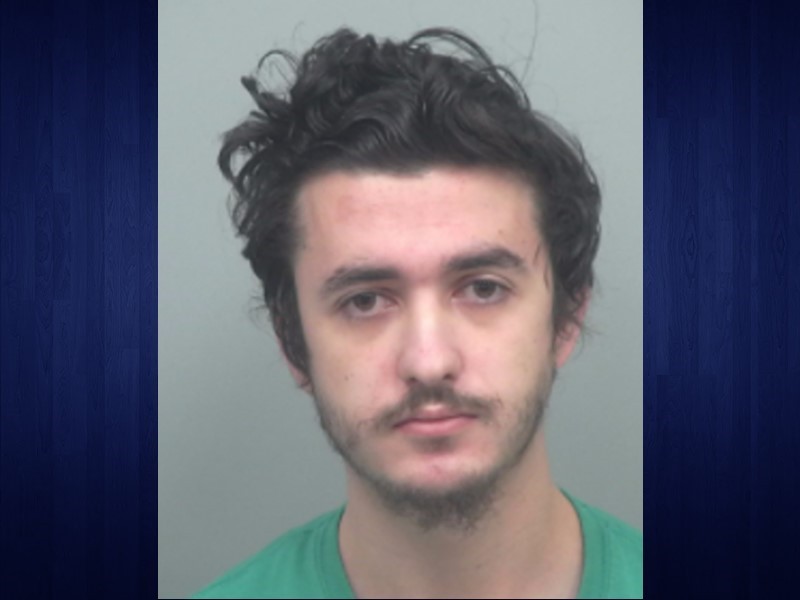 Following an investigation that began more than three months ago, the Gwinnett County Internet Crimes Against Children Task Force has arrested a Florida woman and a North Georgia man for the apparent sex trafficking of the woman's daughter.

The investigation into the activities of Adrienne Klein, 43, of Gulf Breeze, Florida and Gesart Hoxha, 20, of Buford actually began in Arlington, Texas.

"Our detectives learned that Klein and Hoxha facilitated the transportation of Klein’s 12-year-old daughter across state lines from Texas to Gwinnett," Valle said in an email statement. "Detectives executed a search warrant at Hoxha’s home, 1869 Appaloosa Lane in Buford. Large sums of cash [and] explicit photos of the victim were uncovered."

Valle said detectives determined Hoxha and the girl had exchanged several messages online, including the explicit photos. Klein apparently purchased the airline ticket for her daughter to fly from Texas to Georgia to meet Hoxha; she also provided money for a hotel room.

Klein, who is awaiting extradition to Gwinnett County from Florida, has been charged with enticing a child for indecent purposes and cruelty to children in the second degree.

Hoxha is charged with the following offenses in Gwinnett County.

At last check, Hoxha was in custody at the Gwinnett County Jail.