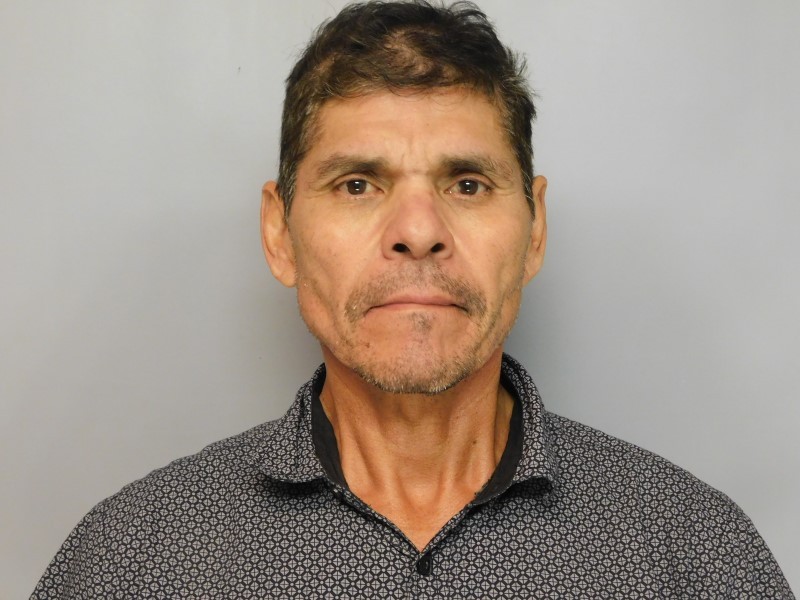 A fugitive on the run has been arrested in Gainesville. Authorities in North Carolina have been searching for the man who shot two people, killing one and injuring the other. The shooting happened last Friday in Zebulon, North Carolina.

On Tuesday, it was confirmed that Clemente Hernandez-Mojica, 61, was arrested in Gainesville, nearly 400 miles southwest of Zebulon. He was arrested on Saturday by the Hall County Sheriff's Office.

HCSO officials confirmed the suspect was located at a residence on Horseshoe Bend just off Gillsville Highway. They said he was arrested without incident.

One of the two victims shot in North Carolina was pronounced dead on the scene. The other, Hernandez-Mojica’s former girlfriend and mother of his children, is in the hospital with serious injuries.

Hernandez-Mojica will be extradited to North Carolina. Charges there include murder and assault with a deadly weapon with the intent to kill.