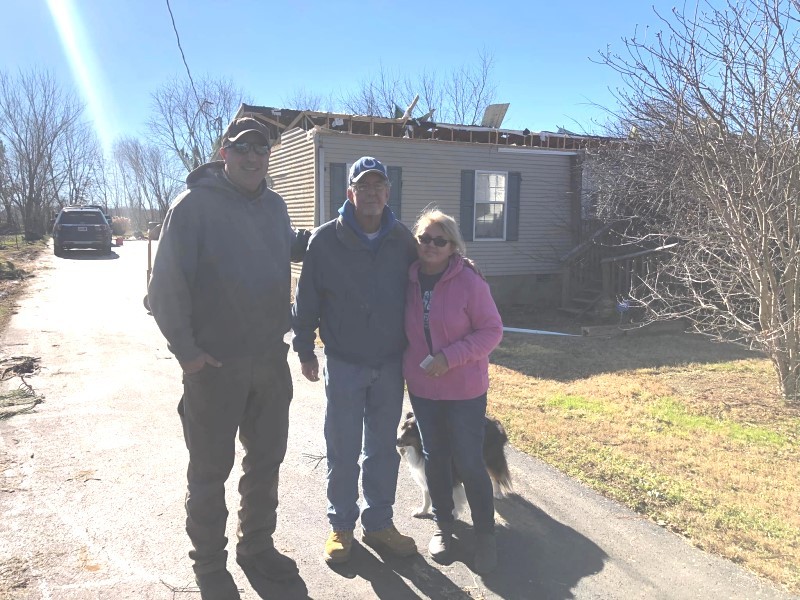 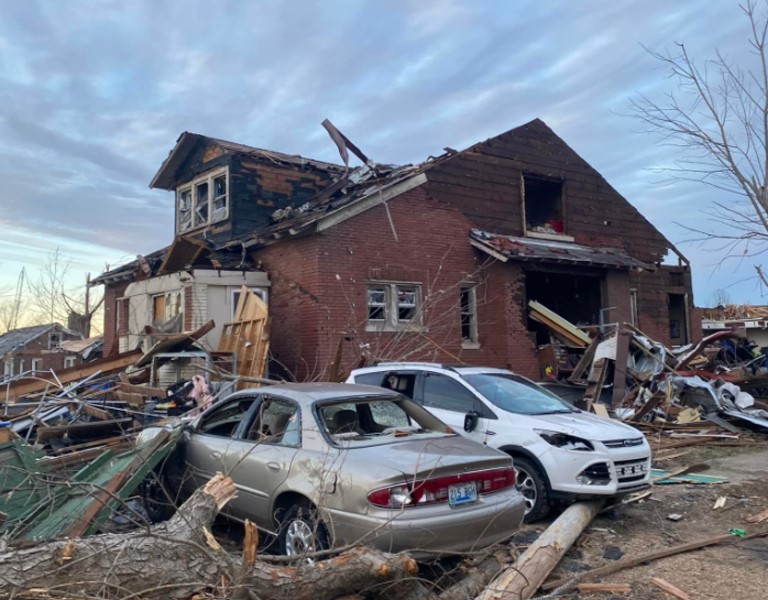 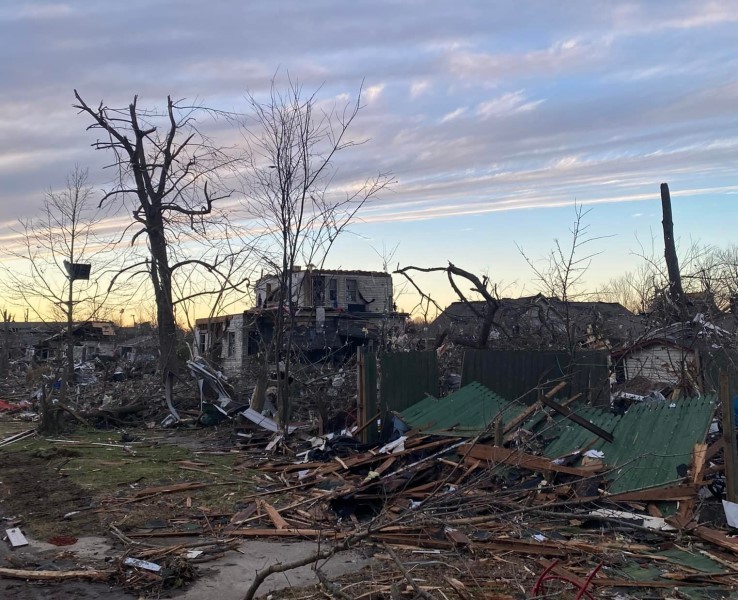 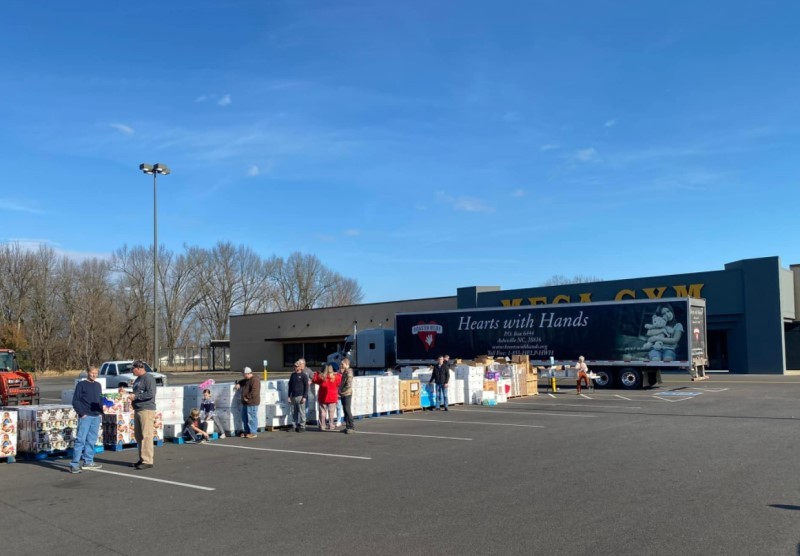 James Martin grew up in Hall County, so he knows about tornadoes, but the pastor said he has never seen anything like the devastation in Mayfield, KY, where he now lives.

Martin is the pastor of Unity Baptist Church in the community of Dublin, located just outside of Mayfield. He was on a hunting trip in nearby Arkansas Friday, Dec. 10 when he heard the news that the weather was about to turn rough. He went home to be with his wife and four children and they ended up taking cover in the basement of the parsonage as the tornado tore through Mayfield.

"The Lord had mercy on us. It just missed us by about a mile," Martin said. "We had zero damage - not even a shingle gone, as far as I can tell."

That was not the case for a large part of the rest of the town of 10,000. At last report, 74 people had been killed as the tornado started at one end of town - at a candle factory - and plowed through to the other side.

"It came up the main road into town and it went right to the square and just flattened the courthouse, the bank, the post office, a lot of the old historic buildings kind of like you have around the square in Gainesville," Martin said.

Then, the twister - a half mile in width - stayed on the ground for another four miles.

Martin said even for those people whose homes withstood the tornado, many don't have basic services right now. To make matters worse, the town doesn't have adequate personnel to make repairs or restore electricity and water.

Martin said the loss of life is the greatest tragedy, of course, but a large segment of the population in Mayfield and Graves County is low income -  the U.S. Census Bureau shows the 2019 average income in Mayfield is $20,600 - and the destruction of many businesses will be a big blow economically.

While donations and offers of help are pouring in right now, Martin fears once the next big news story comes along, the people of Mayfield will be forgotten.

"Our church and a couple of others are working with some nationwide organizations and everything that we've been told is that when CNN and the TV cameras leave, people tend to forget. And, this is not a quick one week, two week recovery. It's probably a year or two year recovery," Martin said. "So, don't forget us." 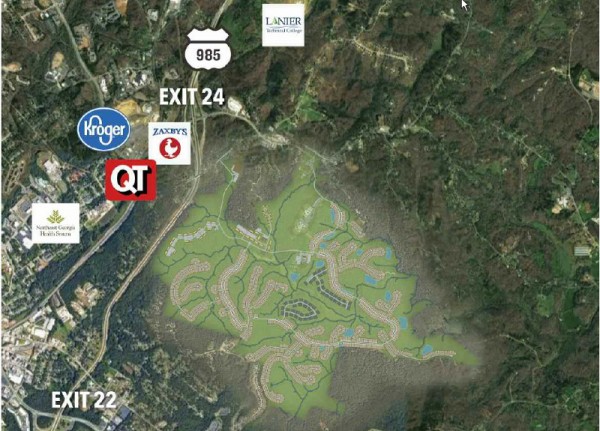 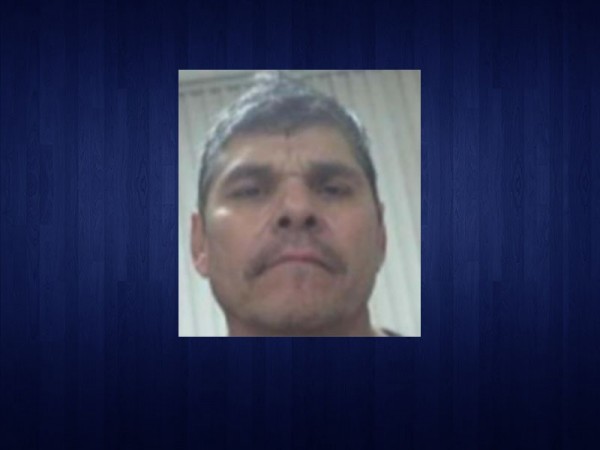 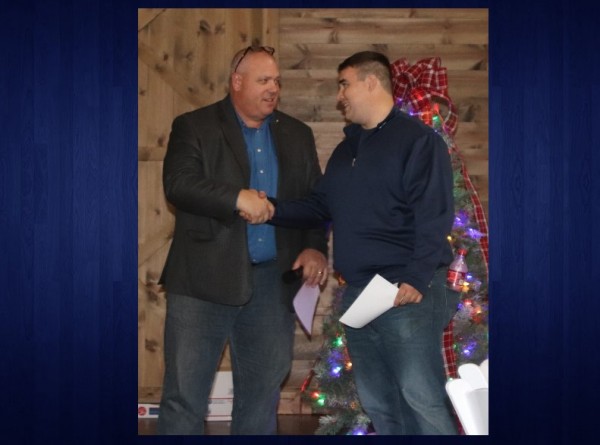 Banks County deputy awarded for his courage
A Banks County Deputy Sheriff was honored with the Medal of Valor.
Local/State News

Tornado confirmed Tuesday in Banks County
The National Weather Service in Peachtree City determined at least four tornadoes touched down in the state during storms earlier this week.
By Alyson Shields 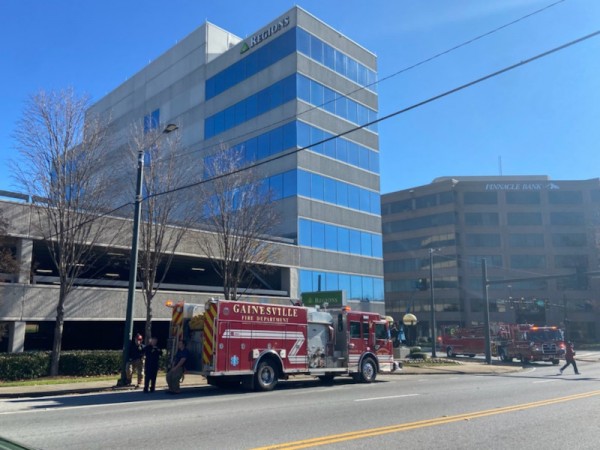