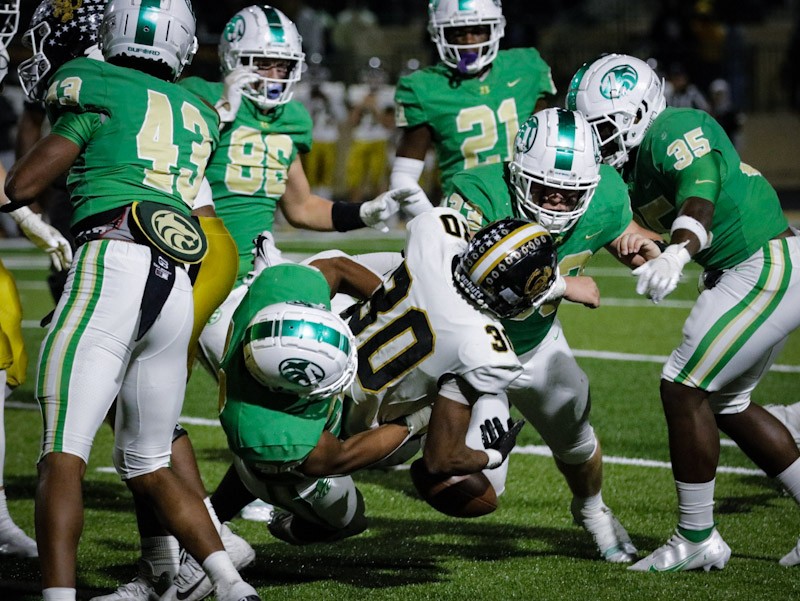 BUFORD — Carrollton, the highest-scoring team in Class 6A in 2021, unleashed everything it had, except perhaps the Statue of Liberty play, to try and crack what had been a nearly uncrackable Buford defense.

The Region 8-6A champion Wolves were ready for it all, holding the Trojans to their lowest point total since 2018 in a 21-6 victory Friday night at Tom Riden Stadium in the Class 6A semifinals.

It was also the first time in 37 games, going back to a 48-3 loss to Stockbridge in the 2018 Class 5A quarterfinals, the Trojans had not scored a touchdown.

“The defense has always had a bend-but-don’t-break mentality and I thought they did a great job tonight,” Buford coach Bryant Appling said. “(Carrollton) got down in the red zone two or three times and the guys just stepped it up.”

It was three, to be exact, and the Wolves (13-1) only allowed a pair of Jacob Russell field goals, one to end the first half and one to begin the second half. They also stopped the Trojans (12-2) twice on downs and forced one turnover that the offense turned into a touchdown to essentially seal the game in the third quarter.

Senior quarterback Ashton Daniels guided an efficient offense that piled up 313 yards on four fewer plays (48) than the Trojans (52, 224 yards). Daniels also threw a pair of touchdown passes, one to KJ Bolden and another to Nate Norys.

“The offense started fast and just played a solid game of controlling the ball and not making mistakes,” Appling said. “Ashton was big for us and did a great job of executing what we wanted to do.”

Daniels, a Stanford commit, said closing out his prep career at home was a huge positive. Now, they will go for a feat no Buford senior class has been able to accomplish since 2014 -- win three straight state titles.

“Getting a win in our last game at Tom Riden (as seniors) is a great feeling,” he said. “We haven’t talked about (three straight titles) at all as a group but that would be an amazing thing if we could do that. The secret for this group has just been a lot of hard work and we’ll get ready for next week.”

Next up for the defending Class 6A champion Wolves will be Langston Hughes, who was a 47-21 winner over fellow Region 8-6A No. 2 seed Dacula in the other semifinal. The two teams will meet in the Class 6A finals next Friday at 7 p.m. at Center Parc Stadium in Atlanta.

Region 8-6A fans may have been wanting an all 8-6A final, but Appling said they had no real preference.

“It doesn’t matter to us (who we play). We’re just glad to be playing again next week. We’ll take a look at Hughes this week and get ready.”

The Wolves wasted little time setting an early tone against Carrollton. Victor Venn and Tobi Olawole both ran for back-to-back 9-yard runs and then Daniels found Olawole and a 35-yard pass on the next play to get to the Carrollton 20.

Dylan Wittke followed with a 10-yard run and three plays later Venn, a Colorado-commit, capped the quick drive with a 1-yard touchdown run for a 7-0 lead just 150 seconds into the game.

MJ Morris and the Carrollton offense looked ready to answer, driving into Buford territory. But the top-rated Wolves' defense stiffened and held at their 34.

That set up another quick Buford drive. Three runs by Venn got them to the Trojans 36 and then Daniels and Bolden connected for a 36-yard wide receiver screen for a 36-yard TD touchdown pass and a 14-0 lead with still 2:40 left in the first quarter.

And Morris finally found some rhythm late in the first half. The N.C. State-commit connected on passes of 8 yards to Ryland Gandy and then passes of 20 and 37 yards to Amare Hall to get to the Buford 15. But three straight incompletes, including a drop in the end zone, forced the Trojans to settle for a 32-yard field goal from Russell to cut the lead to 14-3 by halftime.

The Trojans cut into the lead to open the second half with a 30-yard Russell field goal to cap the opening drive. However, they had 1st-and-goal at the Buford 8 but went backward after three runs as the Wolves defense again shut the door.

And after a Buford punt, the Wolves defense got its first turnover forcing a Carrollton fumble that Isaiah Bond jumped on at the Trojans 31. Five plays later Daniels tossed his second TD pass of the game, a 7-yard strike to a wide-open Nate Norys for a 21-6 lead with just under two minutes left in the third quarter.

Carrollton had one last drive, chewing up more than 7 minutes but it ended like all the rest as Buford forced a turnover on downs at the Wolves 15.

The Buford offense then ran out the final 4:25 to seal a spot in the championship game. 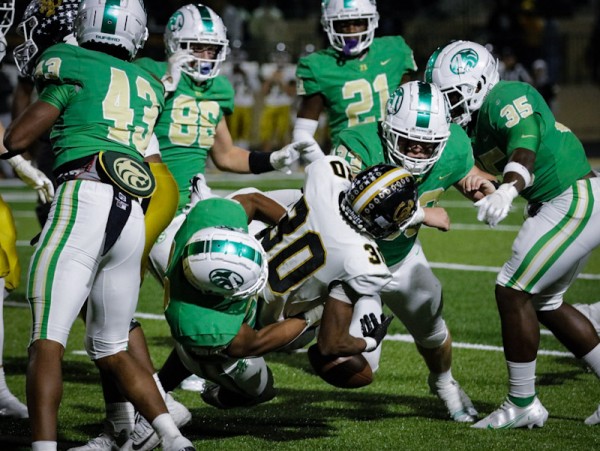 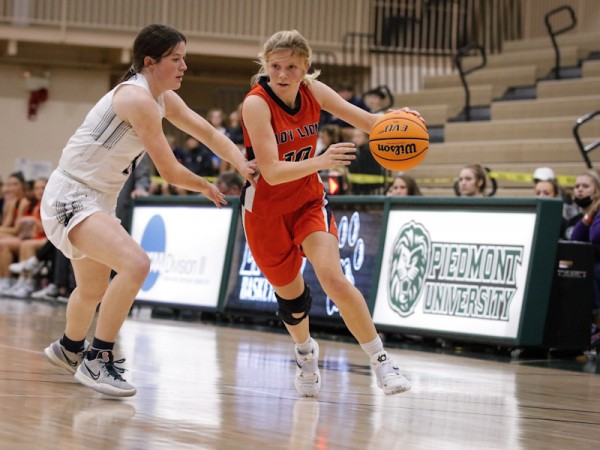 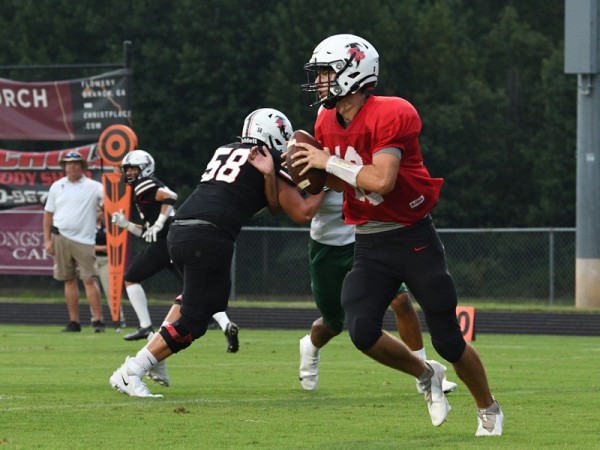 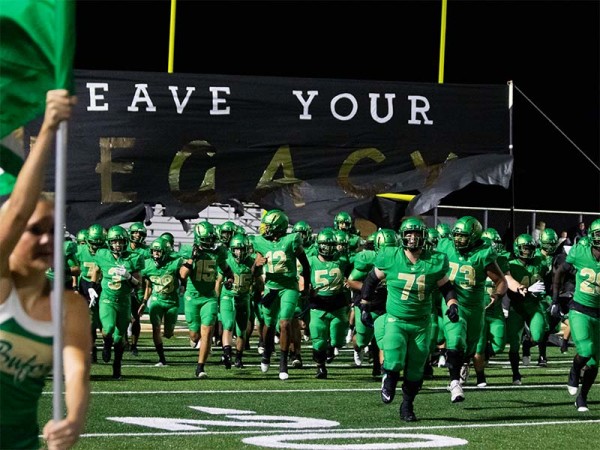 Football: Q&A with Buford's Bryant Appling
AccessWDUN caught up with Buford coach Bryant Apping this week to discuss the Wolves’ defense, Carrollton quarterback MJ Morris, and if they can run their win streak against Class 6A teams to 21-straight...
By Jeff Hart