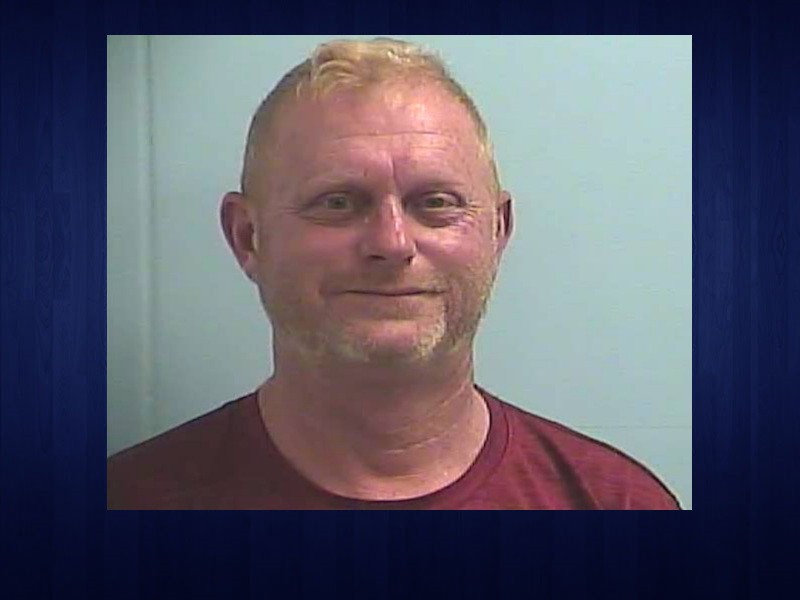 A coach at Dawson County Junior High was arrested Thursday after he allegedly committed an act of sexual battery against a student at the school.

Dawson County Sheriff Jeff Johnson said James Gregory Jeffers, 49, of Dahlonega, remained in custody at the Dawson County Detention on one county of sexual battery as of noon Friday.

Jeffers allegedly committed the crime against the child between Nov. 15 and 19, 2021. He is accused of intentionally making contact with the backside of the child. Johnson said the offense reportedly occurred at the school.

Additional charges are anticipated against Jeffers.