Congressman Andrew Clyde: "I never anticipated being drawn out of my own district" 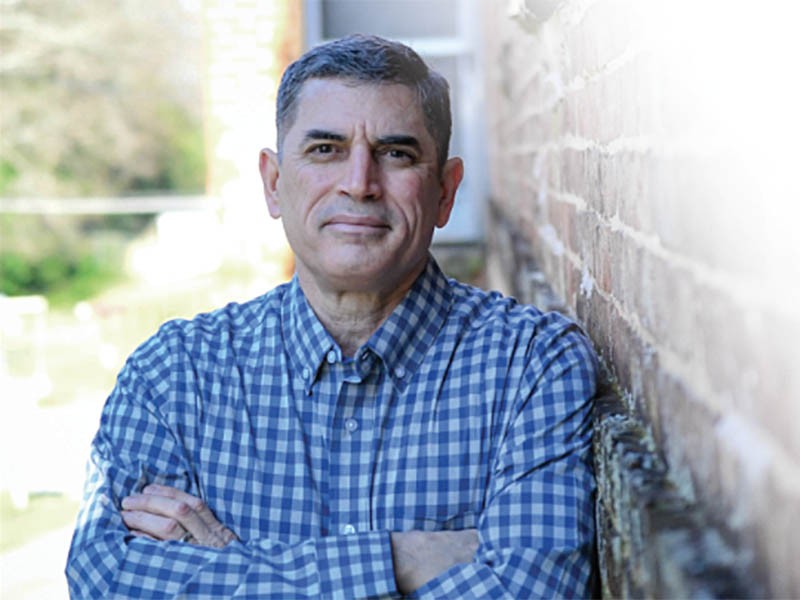 Congressman Andrew Clyde is accusing Georgia legislators of purposefully drawing him out of his own district.

“Over the next few days, you will hear many reasons as to why the decision to draw Jackson County out of the 9th was unavoidable. Some will be based on numbers, and some will be based on process, but I contend that all of them are false," Clyde wrote.

Clyde goes on to say that his strong conservative stance is at the heart of the matter.

“I believe this was a purposeful decision made by a handful of establishment politicians in Atlanta. I knew when I was elected that being a hardcore conservative would come at a steep price in Washington. I have always happily paid that price in the name of freedom. What I never anticipated was the unprecedented act of being drawn out of my own district by a Republican Lieutenant Governor and a Republican Speaker of the House.”

Georgia law does not require U.S. House representatives to live in the district they represent. Clyde says despite the changes he will run for re-election for the 9th Congressional District.

“While it will break my heart to no longer have the opportunity to represent Jackson, Elbert, Clarke, Dawson, Pickens, Madison, and Forsyth Counties, I will continue to stand in the gap for the same conservative values which they elected me to safeguard just over a year ago.”

The new 9th District includes Hall, Dawson, Lumpkin, Banks, Habersham, White, and other surrounding counties. Forsyth County will no longer be in the 9th District but will be in the 6th District, along with part of Fulton County.

Concluding the post, Clyde said, “While this situation is frustrating, it only makes me want to fight harder for our conservative values.”

Andrew Clyde assumed office on January 3, 2021. He was previously a business owner and owned a gun shop Clyde Armory. Clyde ran for office for Georgia’s 9th Congressional District after Doug Collins decided not to seek re-election. He defeated Democrat Devin Pandy in the November 2020 election.