22 arrested as part of multi-agency drug bust in Winder 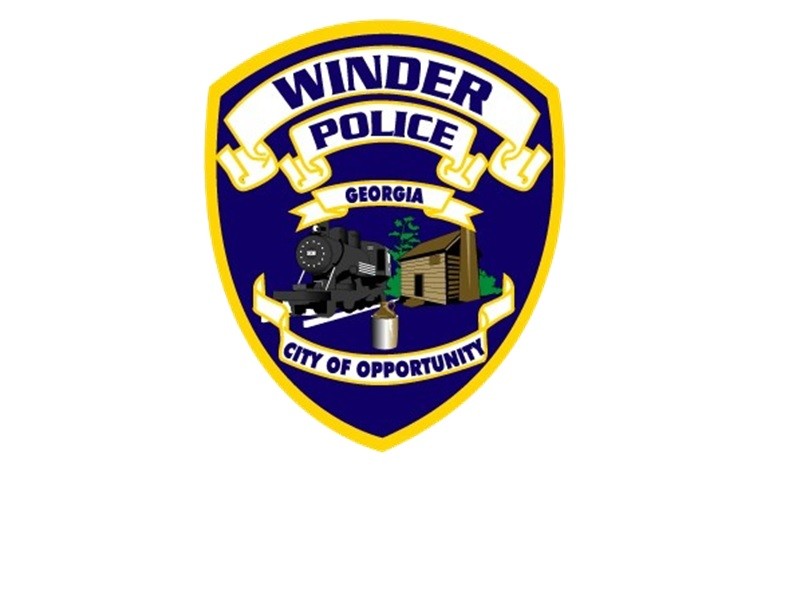 Twenty-two people so far have been arrested on drug-related charges as part of a large scale investigation by the Winder Police Department, Georgia Bureau of Investigation and several other surrounding agencies.

According to a press release from the Winder Police Department, the suspects were arrested following the execution of six drug search warrants on Wednesday. More than 150 officers executed the warrants at six Winder residences simultaneously.

The release states that Winder police and local elected officials had been receiving complaints for two years about numerous people selling drugs on street corners and at a convenience store on Martin Luther King, Jr. Drive. Officers would often speak to individuals hanging out in these areas, only for them to leave and then return once the officer had left.

An investigation revealed over time that many of the subjects selling drugs in this area were gang members and frequently armed with weapons. Individuals would also travel from surrounding counties to purchase illegal drugs from this area.

The Winder Police Department requested aid from the Georgia Bureau of Investigation Appalachian Drug Enforcement Office in May of this year. The ARDEO and the GBI Gang Task Force provided agents and assistance in the investigation.

During the execution of the search warrants on Wednesday, officers seized cocaine, ecstasy, marijuana, cash, and a firearm possessed by a convicted felon. Three additional suspects who were not on the original list were arrested as well.

The 22 suspects arrested so far are: