NASCAR to resume practice and qualifying in 2022 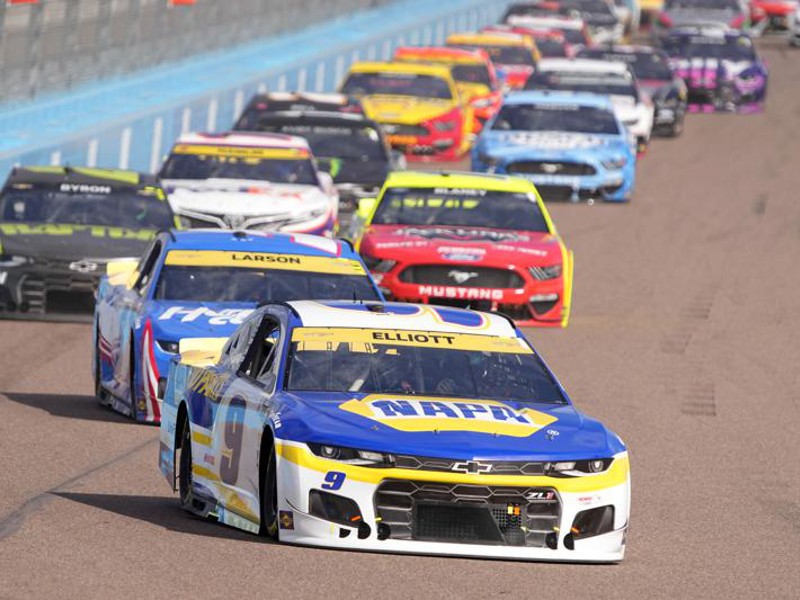 CHARLOTTE, N.C. (AP) — NASCAR will return both practice and qualifying to its weekend schedule for all three national series in 2022. The on-track activity had been mostly scrapped the last two seasons during the pandemic.

NASCAR traditionally hosted three-day weekends for its races but dropped all qualifying and practice when competition resumed in May 2020 following a 10-week shutdown due to the pandemic. Some practice sessions returned this year, and championship weekend this month at Phoenix was the closest yet to a pre-pandemic schedule.

“We missed seeing cars and trucks on track all weekend long, and so did our fans," said Scott Miller, NASCAR senior vice president for competition. "We worked closely with our broadcast partners, teams and racetracks to create an exciting, unique qualifying format, while keeping several of the efficiencies that helped our entire industry successfully navigate the pandemic.”

NASCAR will use a knockout-style format for qualifying in 2022 that will vary depending on both track type and series. The Cup field be split into two groups for most races and participate in a two-hour practice and qualifying event. NASCAR will class six Cup races, five Xfinity Series races and and eight Truck Series races as “expanded weekends.”

An expanded weekend includes one stand-alone, 50-minute practice. Those will be the only weekends that will feature a practice separate from qualifying.

The Daytona 500 field will be set the same way as always, with the front determined by Feb. 16 time trials. The rest of the starting lineup will be set by the two qualifying races.

The other three superspeedway events, two at Talladega and the August race at Daytona, will not have practice. But the cars will qualify before the race.