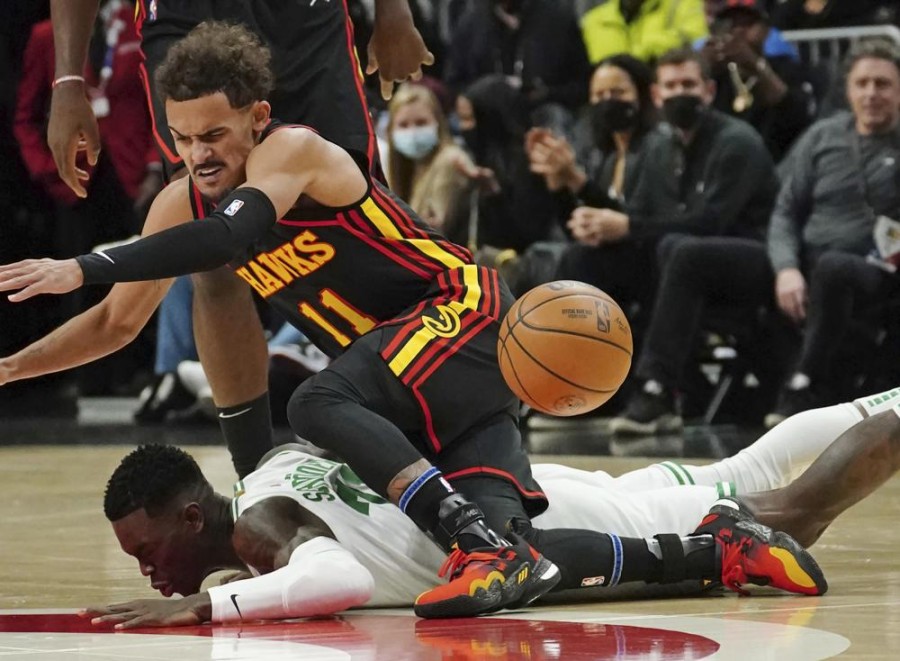 ATLANTA — John Collins scored 20 points, Cam Reddish and Kevin Huerter had 19 apiece and the Atlanta Hawks won their third straight game with a 110-99 victory over the Boston Celtics on Wednesday night.

The Celtics missed a chance to climb above .500 for the first time this season.

Trae Young chipped in with 18 points and 11 assists as the Hawks used a balanced attack to overcome a 34-point performance by Jayson Tatum.

The Hawks were up by double digits most of the second half.

Young answered with a pull-up jumper in the lane and the Celtics were done.

Huerter scored all of his points in the first half, going 5 of 6 from 3-point range. Reddish, Collins and Young took over in the second half.

Collins also had 11 rebounds, while Reddish came up with three steals.

Boston's Grant Williams pulled off a three-point play with a nifty bit of footwork in the closing seconds of the first half.

On a scramble along the baseline, Williams stopped dribbling when he stepped out of bounds, then stepped back in with both feet and regained possession after the ball went between his legs.

Huerter relaxed just a bit, pleading toward the official, which gave Williams an opening to dart to the basket. Huerter took a swipe and was called for the foul as the ball dropped through the hoop.

Williams flexed his arms before knocking down the free throw. Even so, the Hawks led 58-49 at the break and the Celtics never got much closer the rest of the way.

Celtics: F Robert Williams did not play because of a left knee injury. He was hurt in Monday night's victory over Cleveland, sitting out the second half. The injury is not believed to be a long-term issue. ... F Jaylen Brown (right hamstring strain) missed his sixth straight game but has ramped up his on-court rehab and appears close to returning.

Hawks: Host the Charlotte Hornets on Saturday is the next-to-last outing of a five-game homestand. 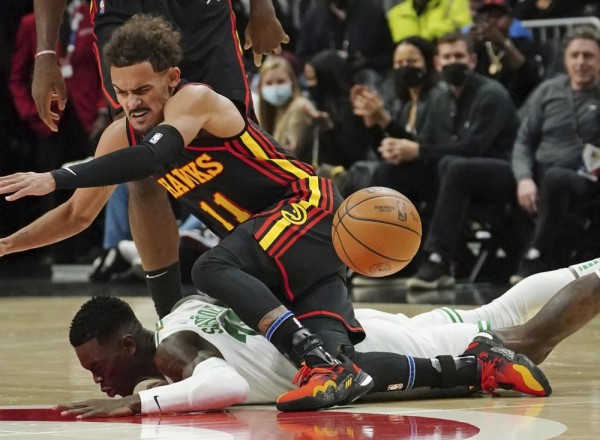 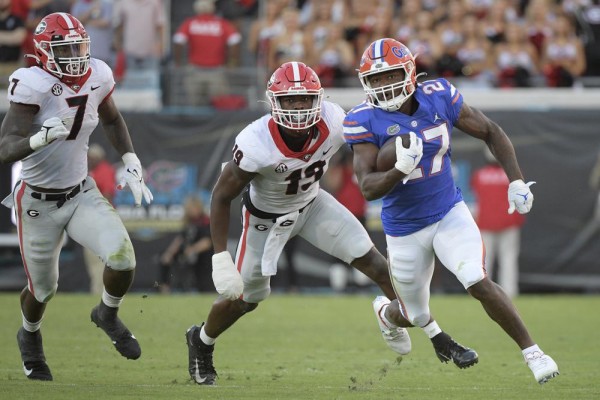 Georgia’s Anderson released on bond 1 week after rape charge
Georgia outside linebacker Adam Anderson was released from the Athens-Clarke County jail on $25,000 bond Wednesday, one week after being charged with rape... 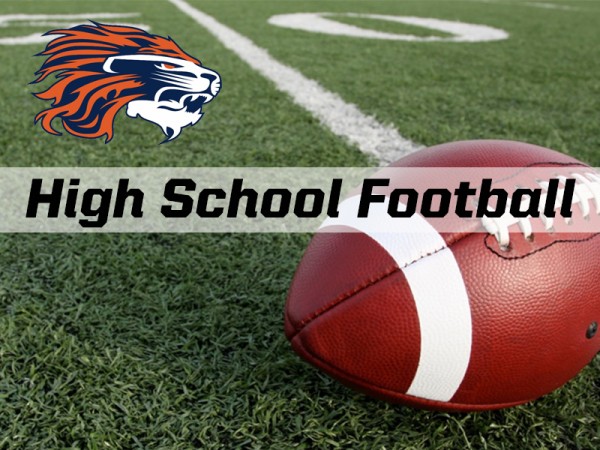 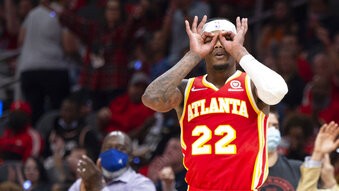 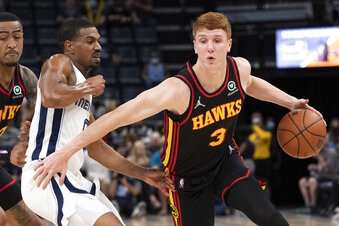 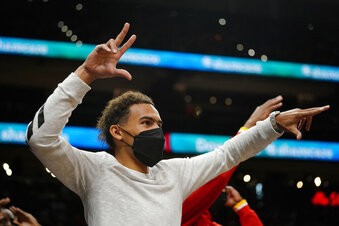 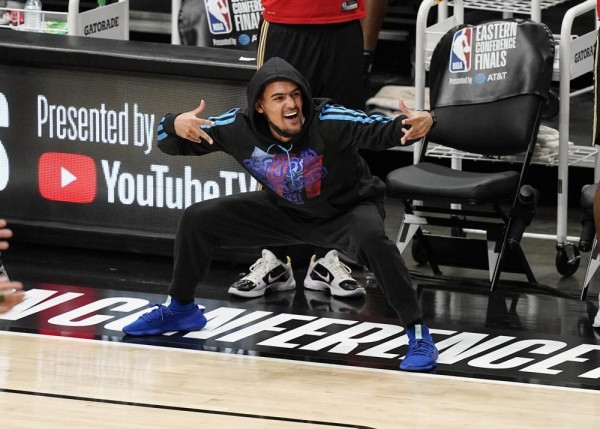