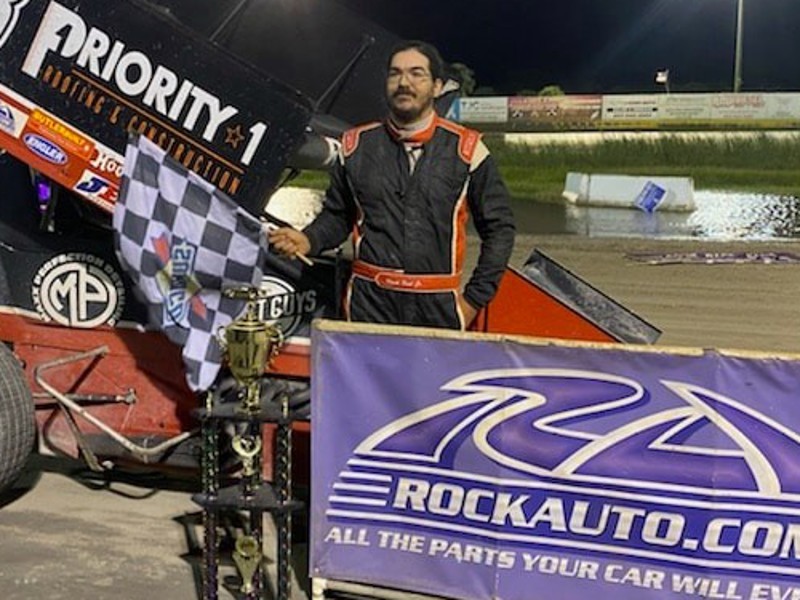 The Jacksonville, Florida racer held off Danny Martin, Jr. around the 1/4 mile banked clay oval to record his fourth series victory of the season.

Conner Morrell followed in third, with Tyler Clem in fourth and Terry Gray in fifth.

Earlier in the evening, Morrell and Ruel, Jr. won their respective heat races, while Ruel, Jr. was also victorious in the speed dash.

The USCS Sprint Car Series is slated to wrap up the 2021 season on Friday and Saturday, November 12 and 13, at Southern Raceway in Milton, Florida. For more information, visit USCSRacing.com.