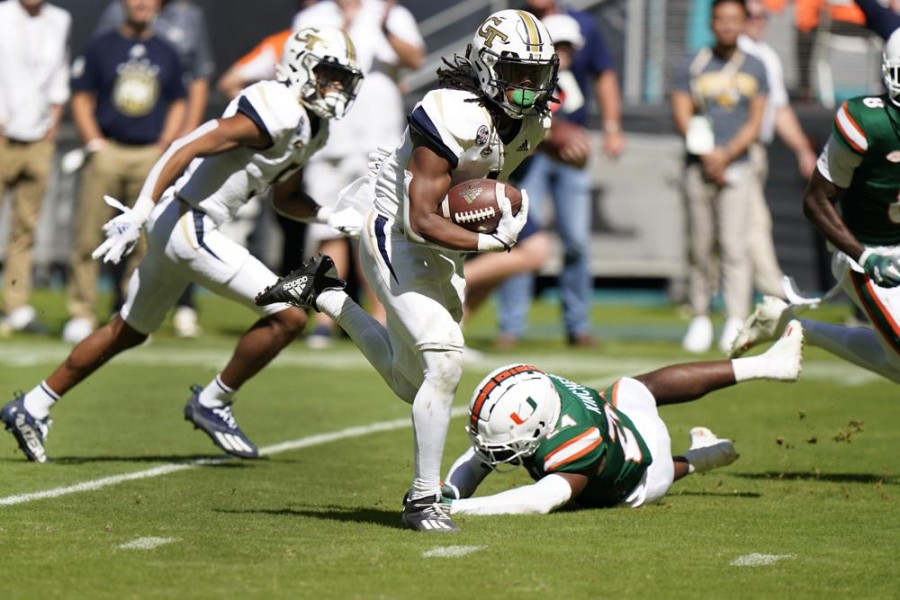 MIAMI GARDENS, Fla. — Another week, another close game for Miami.

To the Hurricanes, another win was all that mattered.

Van Dyke completed 22 of 34 passes for 389 yards, becoming the first Miami quarterback since Bernie Kosar in 1984 with three consecutive games of at least 325 yards through the air. And they’ve come in three consecutive wins, as Miami continues trying to shake off a 2-4 start.

“What they’ve learned is they can manage any situation,” said Miami coach Manny Diaz, whose team has played five consecutive games decided by four points or less, the first such streak in school history.

Jaylan Knighton ran for a career-best 162 yards and a score for Miami (5-4, 3-2 Atlantic Coast Conference), which visits rival Florida State next week with a chance to secure bowl-eligibility and improve its hopes in the ACC’s Coastal race.

Diaz said he allowed players a whole minute or two postgame to enjoy the win before making the annual announcement: “It’s Florida State week,” he said, immediately turning the page.

Rambo had seven catches, falling just 10 yards shy of matching the Miami record of 220 yards set by Eddie Brown in 1984, and raved about both Knighton and Van Dyke afterward.

Keyshawn Smith’s touchdown catch with 10:27 left put Miami ahead for good, and Mike Harley also had a scoring grab for the Hurricanes — who have played a FBS-leading six games decided by four points or less this season, going 4-2 in those contests.

“Guys battled,” Yellow Jackets coach Geoff Collins said, “They fought all the way until the end. It hurts. But we have to get over the hump of these one-score games.”

Miami got touchdowns out of its first two possessions for the second straight week, going up 14-0 midway through the opening quarter on scoring throws from Van Dyke to Harley (8 yards) and Rambo (35 yards).

That’s when slippery ball syndrome started for the Hurricanes. Miami got only three points from its next six possessions, fumbling the ball away three times, getting one field goal, missing another and punting once.

And it nearly cost them, with Georgia Tech leading 21-17 at the half and holding a 28-24 edge going into the fourth.

“We never got down on ourselves and I think that really helped us,” Van Dyke said.

The Yellow Jackets were down 33-28 after Smith’s touchdown, but got a safety out of Miami’s conversion try when Juanyeh Thomas intercepted Van Dyke’s throw and returned it 100 yards for two points — the first such play by a Georgia Tech player since Ken Swilling did it against Duke Oct. 28, 1989.

“Quite an extraordinary game,” Diaz said.

Miami’s win knotted the all-time series between the teams, 13-13. 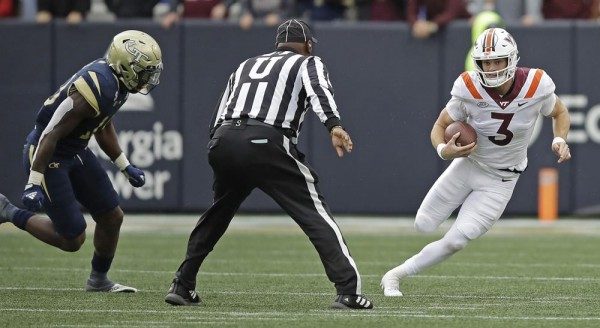 Jackets' comeback bid falls short to Virginia Tech
Tre Turner caught seven passes for a 187 yards and one score to lead Virginia Tech to a 26-17 win at Georgia Tech on Saturday as the Hokies snapped a three-game losing to break even in the Atlantic Coast Conference...
By Matt Winkeljohn AP Sports Writer 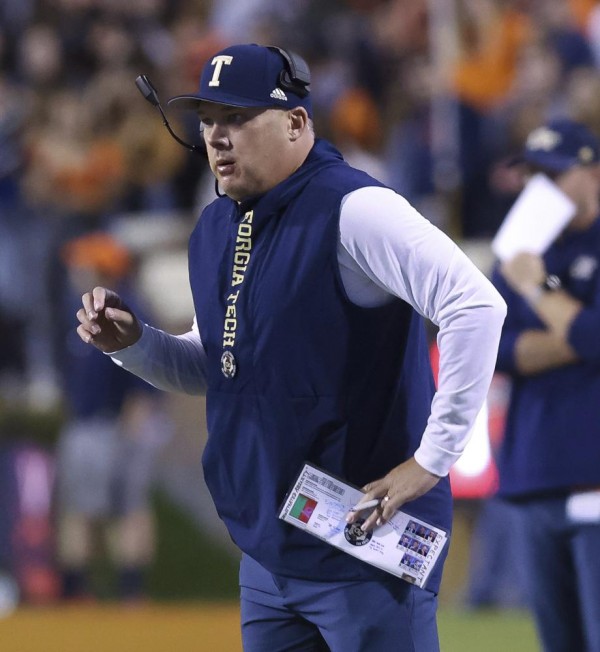 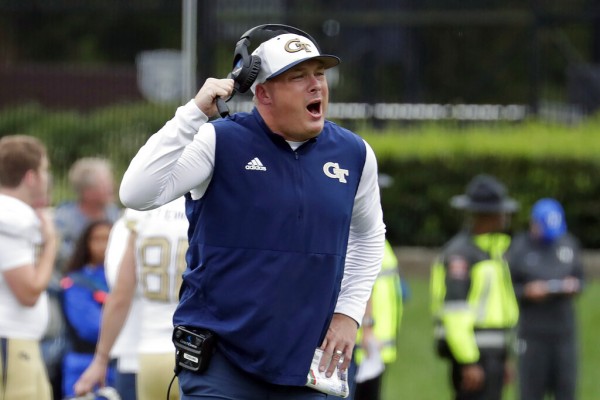 Yellow Jackets look to end losing streak vs surging Virginia
The Yellow Jackets have lost their last three games on Cavaliers' home field, and 12 of 14 since 1992. Coach Geoff Collins hopes that is about to change.
By Hank Kurz Jr. AP Sports Writer 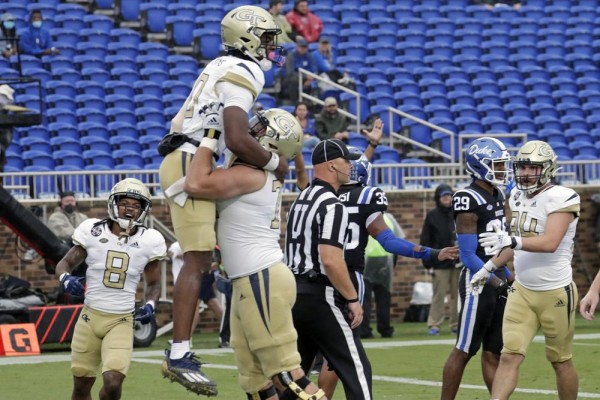 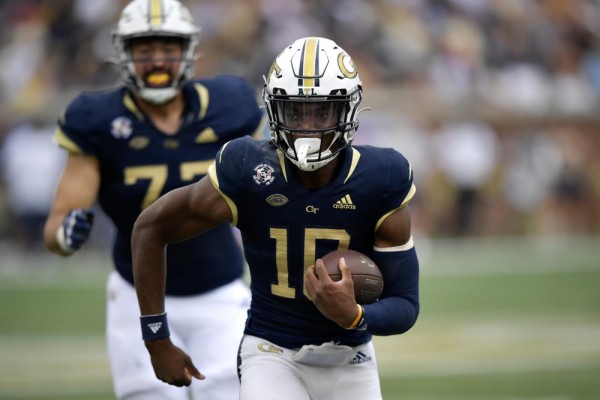