Mulligan's second touchdown, a 51-yard run, pushed the Warriors' lead to a 25-7 advantage in the second quarter.

Zion McMullen, who finished with 93 yards on 11 carries, scored on a five-yard run to go up 32-7 at halftime.

In the second half, Gilmer opened with a Brock Titus two-yard run. White County's Tripp Nix answered the score on a nine-yard pass to Colton Turner.

The Bobcats cut the Warriors' lead to 39-25 on back-to-back scores -- a Stonecipher 41-yard run, and a Seth Darling 20-yard pass to Stonecipher. That was the closest the Bobcats could get, as Darius Cannon ripped off an 85-yard kickoff return for a touchdown and a McMullen five-yard run.

White County will end the regular season at home against Region 7-3A champion, Cherokee Bluff. 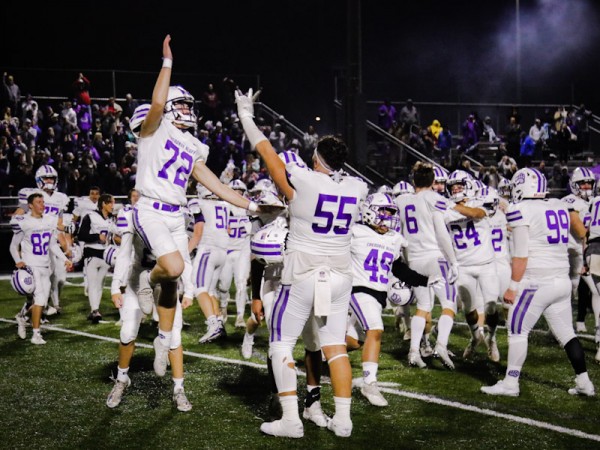 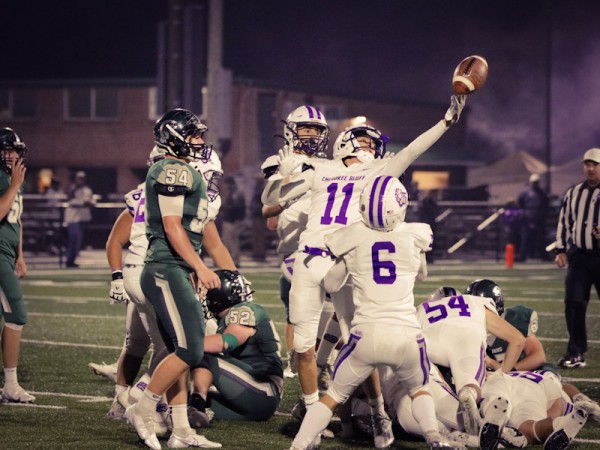 Football: Bluff holds off North Hall for 7-3A title
For the entire game, senior linebacker Jeremiah Telander and the North Hall defense had done just about everything right to slow down Cherokee Bluff and Class 3A’s No. 1 offense...
Sports 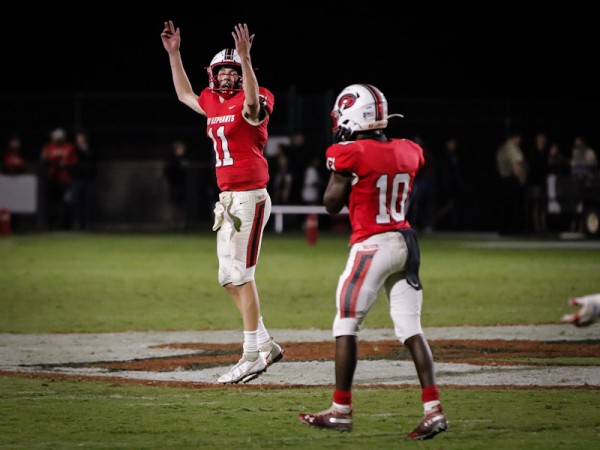 Week 11 notebook: Playoff streaks on the line
Last week saw some unexpected upsets and a little more clarity when it comes to the upcoming 2021 playoffs involving Northeast Georgia-area teams...

Games2Watch: Three huge games with region titles on the line in Week 11
Playoff spots are at a premium right now with only two weeks left of the high school football regular season. 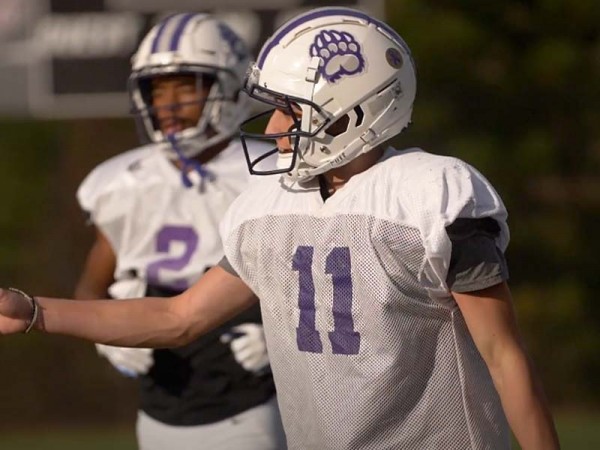 Football: Key region games and the Battle of Oakwood hightlight Week 11 radio lineup
Region 7-3A, 8-4A and 6-7A remain very interesting as two weeks are left in the regular season.
Friday Game Night 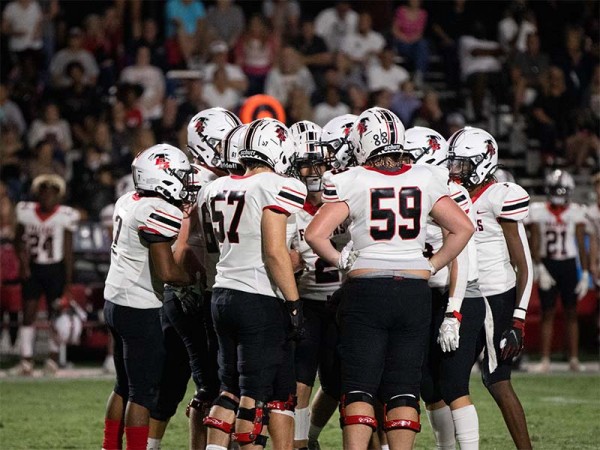 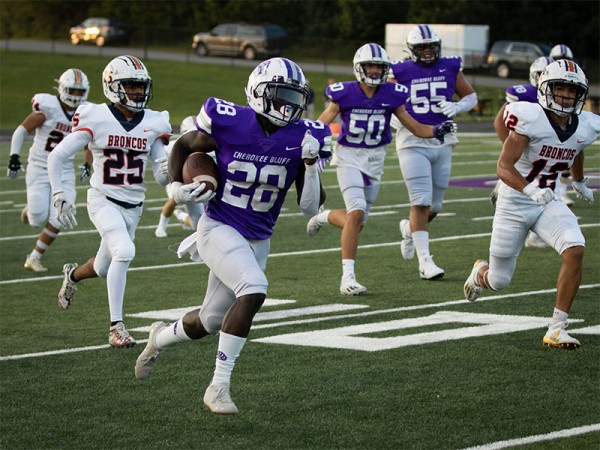