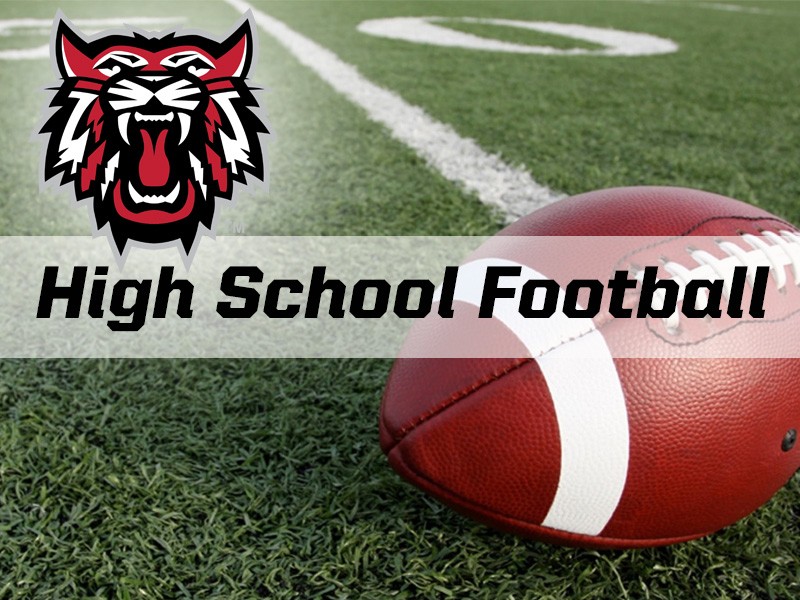 HOMER — Class 2A No. 1-ranked Rabun County continued its dominance in Region 8-2A taking a 63-0 win over Banks on Friday at Leopards Stadium.

The Wildcats’ Cory Keller returned the opening kickoff 79 yards for a touchdown and it was all downhill from there for Banks County.

Stockton connected with Baxter O’Brien on two consecutive TD passes of 12 and 1-yard into the second quarter. He then threw TD passes of 24-yards to Ethan Clarke, 66-yards to Jaden Gibson, and another 1-yard TD pass to O’Brien just before the half for a 42-0 lead.

In the third quarter, Gibson and Stockton connected on a 25-yard touchdown. Lang Windham added a 36-yard TD run and Nick Baloga had a 5-yard TD run in the fourth quarter.

Banks County was held to minus-10 yards rushing. Leopards’ quarterback Bowen Roberts was 8-for-28 passing for 127 yards but was picked off twice. Caine Griffith caught 3 passes for 93 yards.

Rabun County will play host to Elbert County next week in a showdown of the region’s two unbeaten teams.